#MeToo: Tanushree Dutta releases a new statement for those who think her story is fake and she is doing all this to seek attention

Tanushree Dutta successfully brought the much-needed #MeToo movement in India when she talked about being harassed at the hands of powerful men on a film’s set. After facing criticism from many like Rakhi Sawant and others for accusing Nana Patekar of sexually harassing her, the actress has now given out a statement to a daily. Tanushree has addressed her words to the ones who think she’s seeking attention and to those who think her allegations are fake. Also Read - Rakhi Sawant Upset With Rubina Dilaik-Aly Goni, Asks Them to Take Time Out of Busy Schedule to Meet Her Mom 'Vo Milna Chahti Hai'

In the statement, she has also mentioned the names of Pratyusha Bannerjee and Jiah Khan, actresses who committed suicide, to explain why she chose to fight her ordeal rather giving up on her life. Tanushree’s statement to dna read, “The Horn OK Pleassss harassment incident and the mob attack there had sent me spiralling into a deep state of depression in 2008. Although I went on to finish my other projects with a smile on my face, deep inside I wanted to die. The harassment, manipulation, threats, the horrible things are spoken about me and the humiliation I had to endure was too much for my sensitive soul to bear. After putting years of hard work to be treated this way was and still is shattering. The attitude of these kinds of people and my constant upstream struggle in the face of such frequent negativity that I have received made me want to give up often. A few years later Jiah and Pratyusha committed suicide. I somehow lived. Also Read - Abhinav Shukla Breaks Silence on Rakhi Sawant Pulling Drawstrings of His Shorts in a Shameful Incident on Bigg Boss 14 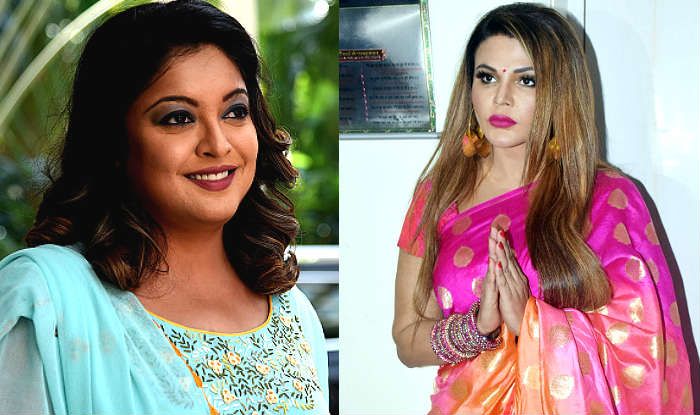 She added, “This time after I spoke again inspiring many to share their #metoo stories and exorcise their demons out, the same kind of toxic stuff was thrown at me by many especially Ganesh Acharya and Rakhi Sawant who levelled all manner of derogatory accusations on me”.

The actress had first spoken against Nana and others in the year 2010. However, her story was dismissed by a larger section of the society and everything she said went out of focus as if it never happened. In September this year, the actress once again spoke out. She alleged that actor Nana Patekar sexually harassed her on the sets of Horn OK Pleasss and even sent goons to threaten her and her family. She also accused Ganesh Acharya, the film’s producer and the director of encouraging Nana. This time, she received a wide support. Both media and the common people supported Tanushree by telling her that they believe her story. Even the members of the film industry applauded her for voicing her opinion against harassment. 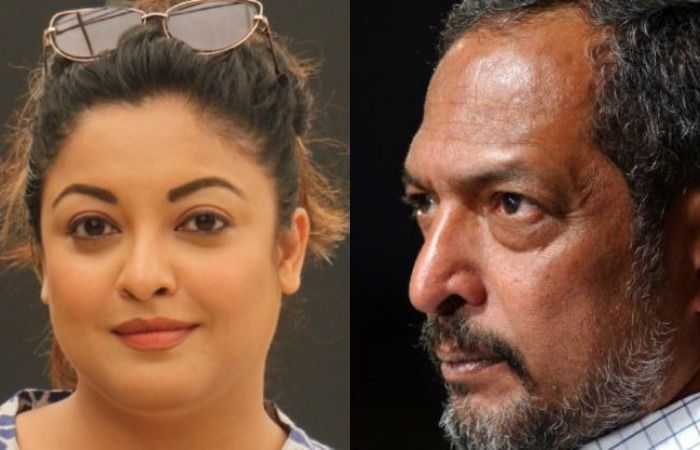 However, there were still some who criticised her and accused her of unnecessarily maligning Nana’s image in the industry. Tanushree’s allegations were considered as her way to get back her lost fame. Rakhi event went on to allege that Tanushree had raped her.

The matter has now taken a legal route. The latest update in the case has actress Daisy Shah being summoned by the Mumbai Police to record her statement. Notably, Daisy was working on the sets of Horn OK Pleasss as an assistant choreographer. Earlier, talking to News18, Daisy has said, “I was just an assistant choreographer who knew nothing about what all was happening. I have nothing to say about it. My job over there was only to teach steps. I wasn’t the part of the internal conversation of what was happening and not happening. I was just like a random person who was shooting on that film”.