Bigg Boss 12 Latest Update: Rohit and Deepak create havoc as they provoke Megha and Jasleen in the task

Bigg Boss 12 Latest Update: Somi cooks for Shrishty and Rohit at night. The day 65 begins. Megha tells the housemates that somebody had cooked at night and left the kitchen all dirty. She complains about the same to captain Romil. Dipika objects to the sweet dish that Somi had cooked sighting Romil’s previous warning against using sugar in the house. Megha calls Romil the worst captain of the house. He calls Megha to hear her complaints in detail and the two have a discussion.Also Read - Dipika Kakar Gives a Savage Reply When Asked If Reports Of Her Being Pregnant Are True

Deepak asks Somi not to address him as ‘bro’ as Surbhi teases him. The garden area gets decked up for a new task. The contestants are left amused by seeing the entire preparation for the task. KV reads out the letter explaining the task. The contestants are divided into the red and the blue team. The members of the red team are Deepak, Surbhi, Somi, Romil and Karanveer. The rest of the contestants are in the blue team and Shrishty is the ‘sanchalak‘. The teams prepare their strategies. KV asks Rohit to go against his team in the game and support the red team instead. Also Read - Dipika Kakar is Angry With Fans, Bashes Them For Disrespecting Shoaib Ibrahim’s Father - Viral Video 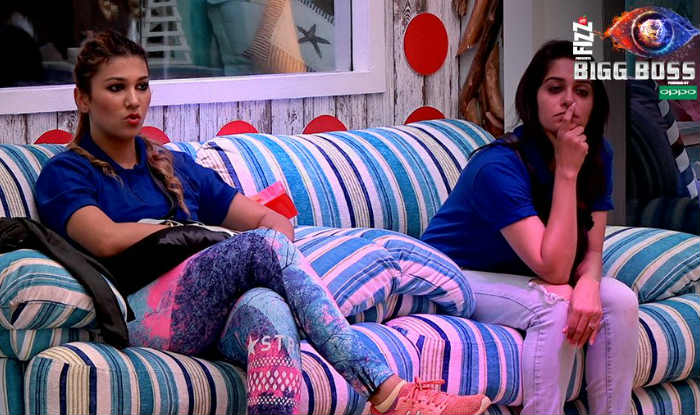 The game begins. Megha from the blue team decides to go inside the snake first. Romil tries to convince Rohit to ditch his team and play from their side. The buzzer rings and Megha pushes the liver towards the red team, which means somebody from the red team will go inside the snake and join Megha. Deepak goes inside. The buzzer rings and somebody from the blue team will now have to go inside the snake. There’s an argument between Rohit and Jasleen over going inside. Rohit gets adamant and tells his team that it was pre-decided that he would be going inside as per the sequence. Finally, Rohit goes inside. Also Read - Dipika Kakar’s Husband Shoaib Ibrahim Shares Father’s Health Update: Left Side is Slightly Paralysed After Brain Stroke

Rohit ditches Megha inside and pushes the liver towards the blue team. He and Megha get involved in a fight. Sreesanth and team accuse Srishty of being a biased coordinator. This irks Shrishty and she argues with Sreesanth. The argument between Megha and Rohit turn aggressive. Jasleen enters inside the snake to support Megha. Sreesanth gets emotional and Dipika tries to console him. Dipika becomes emotional. 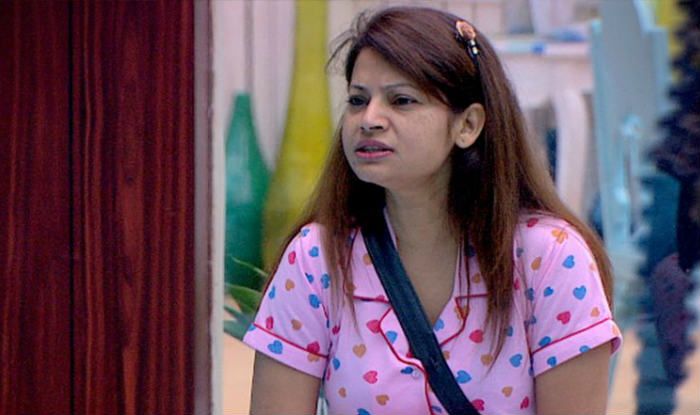 Romil goes to Sreesanth to ask him about his health and why has he been crying. He shows his family photos to him and asks him to stop crying. Both Romil and KV then go to Dipika to ask her to stop crying. Dipika then goes to Somi who has been crying thinking that the contestants think of her as a weak contestant. Then Romil asks Somi about her problem and why she thinks her group doesn’t trust her.

Sreesanth and Dipika share a happy moment before calling it a night. The precap of the next episode shows Deepak provoking Jasleen by commenting on her makeup and Rohit directly messing with Sreesanth who’s the next from the blue team to go inside the snake. Watch out this space for all the latest updates on Bigg Boss 12!