Kapil Sharma, who was reportedly going through depression and took some time off from work, is now recovering. Reports suggest that the comedy king will be back with a new season of his famous show, The Kapil Sharma Show. Also Read - Sugandha Mishra Shares Her Mesmerising Pictures From Bridal Photoshoot And It's All About 'Sugz Ka Swag'

Kapil confirmed the news to PeepingMoon and said in a statement, “I can assure my fans that I will be back soon with another season of The Kapil Sharma Show. The show has the same effect on the viewers and I would really love to take it forward. However, it is at a very initial stage.” Also Read - Sugandha Mishra-Sanket Bhosle Are Married Couple Now, Bride Shares Mesmerising Engagement Pictures

He even talked about his health and said that he is taking care of himself. “For lots of reasons, my health was not in good condition. But now, I have started taking good care of my health and I am recovering too. I had gone for a small vacation and spent good quality time with my family members. This has helped me too in the recovery,” he added. Also Read - Sugandha Mishra-Sanket Bhosle to Get Married Today in Jalandhar: Bride Shares Gorgeous Pics From Mehendi 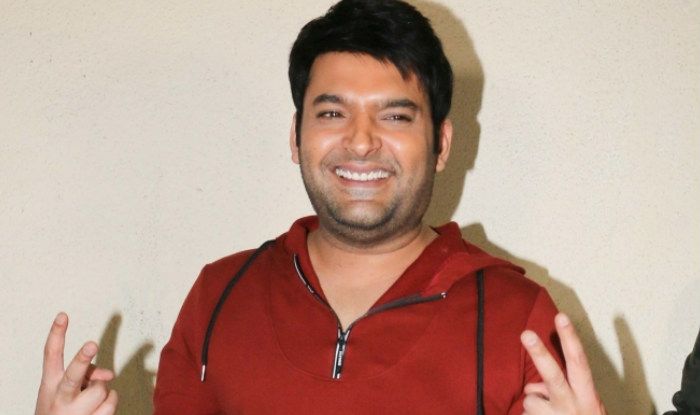 The actor, who used to be very active on social media, has once again started sharing updates on his Instagram. A few days back, he announced the news of his upcoming film that he has produced. It is a Punjabi film titled, Son of Manjeet Singh. He has collaborated with producer Sumeet Singh and actor Gurpreet Ghuggi for the project.