The pictures of the grand episode have now surfaced the social media and are going viral all over the Internet. With Ganpati celebrations just around the corners, the television celebs will be seen dancing to popular Bollywood numbers. Also Read - TRP Report: Anupama Beats Yeh Rishta Kya Kehlata Hai to Top Week 1, Naagin 5-Taarak Mehta Slip From Top Five

The male lead of Kundali Bhagya Dheeraj Dhooper is seen in a red shirt and black shimmery trousers whereas Ravi Dubey and Karan Tacker perform together in front of the Ganesh Idol. Additi Gupta and Asha Negi too perform on the stage. Also Read - TRP Report Week 52: Anupama Reigns In The First Spot, Imlie Surpasses Kundali Bhagya, TMKOC is Back In Top 5 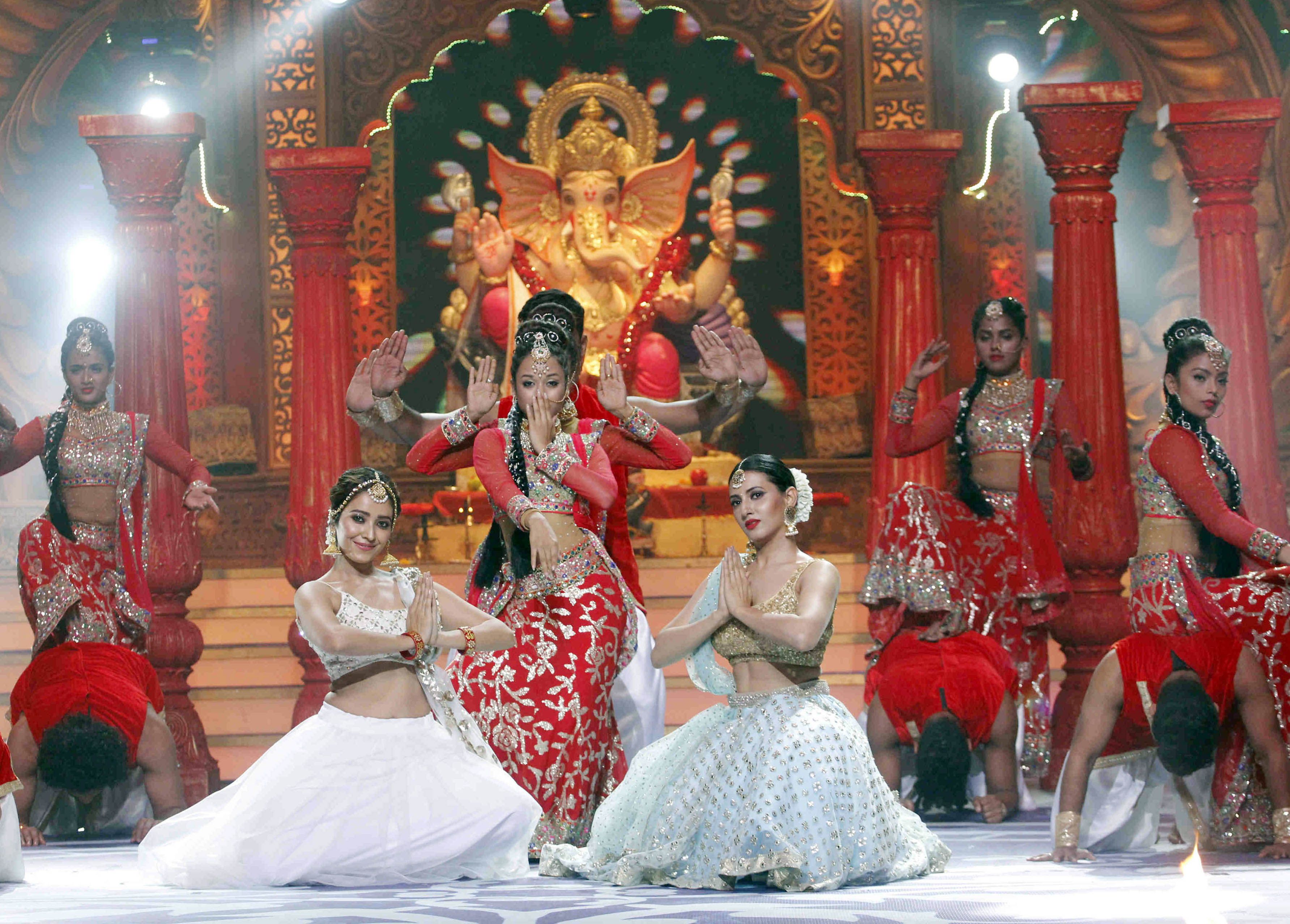 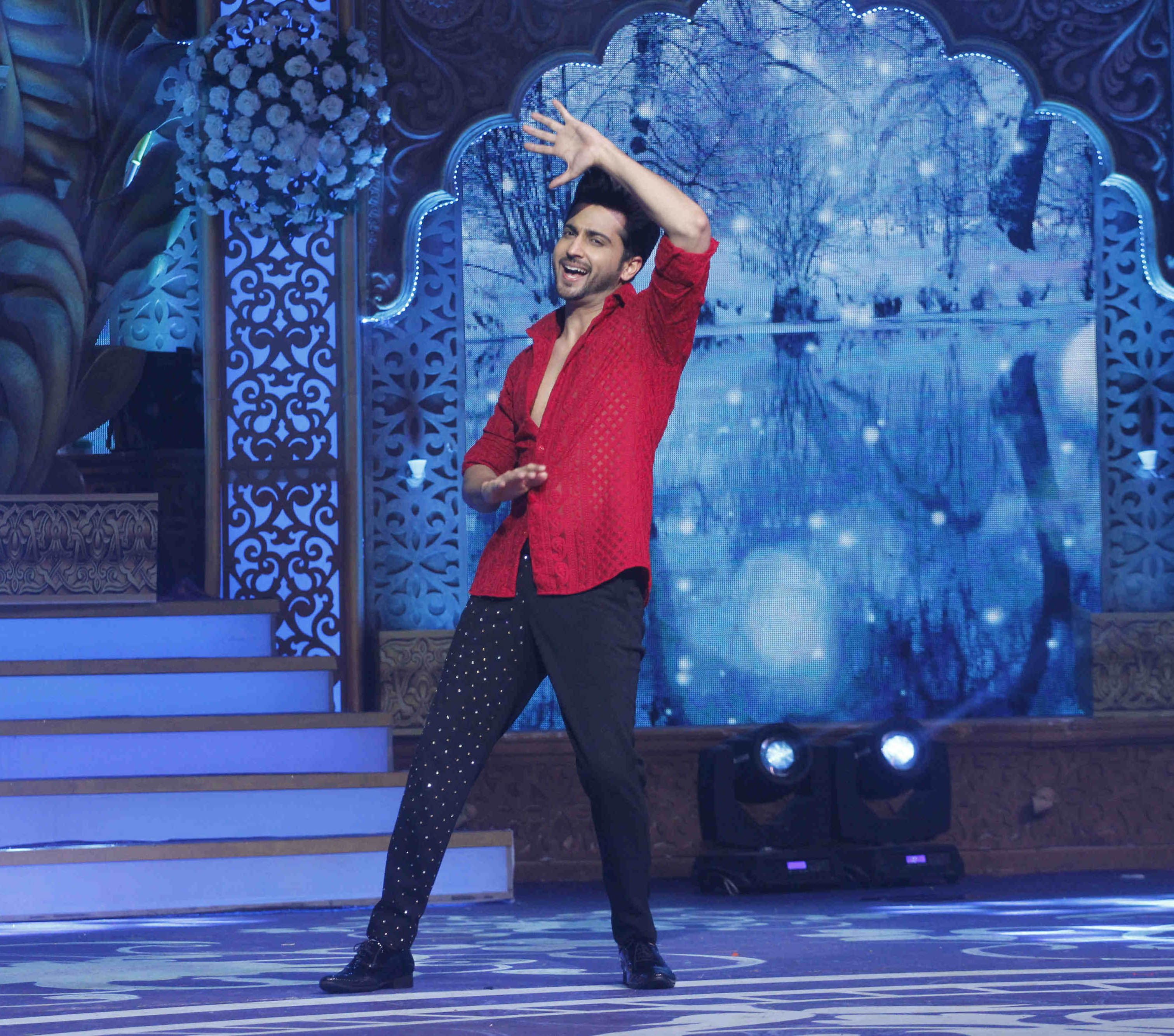 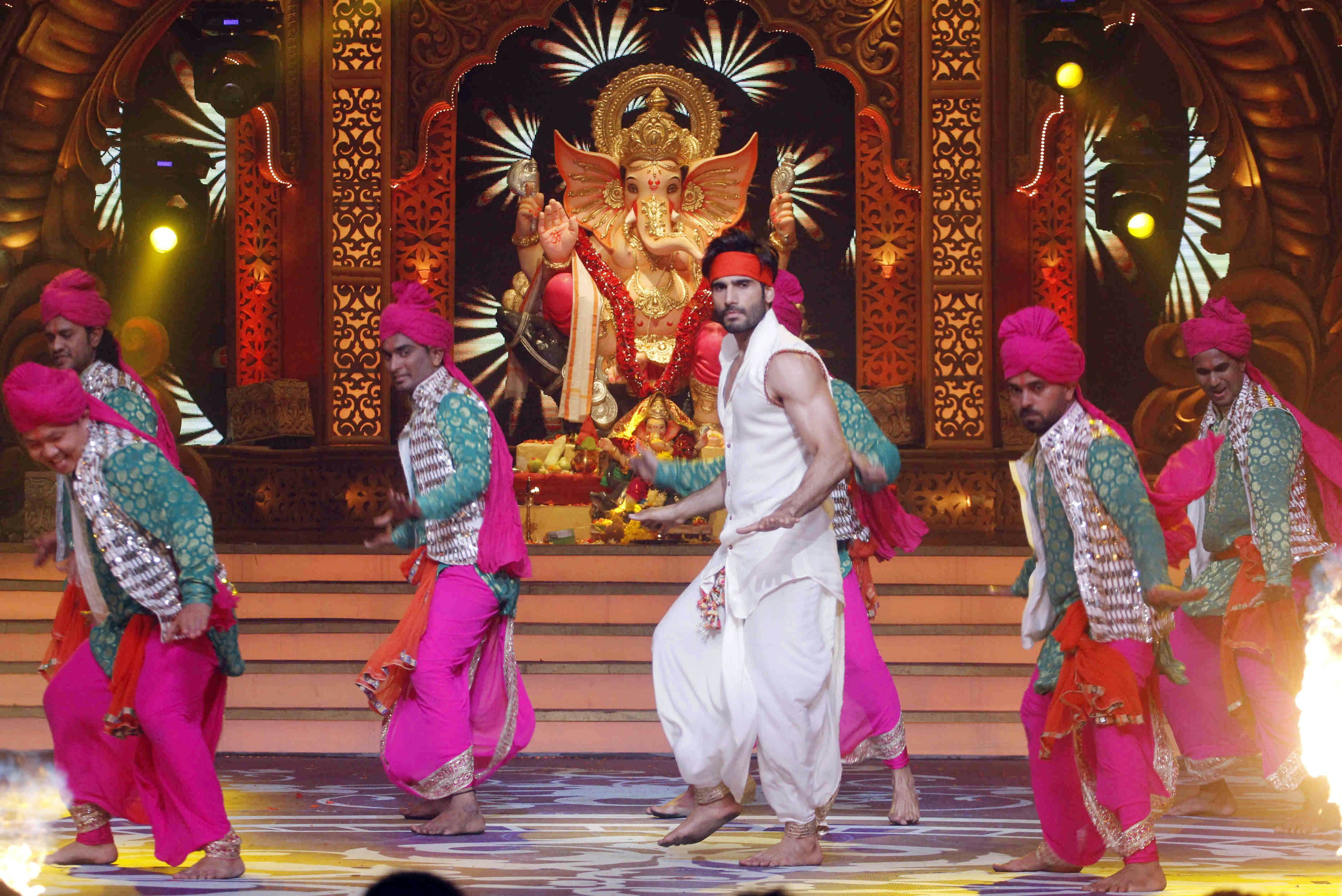 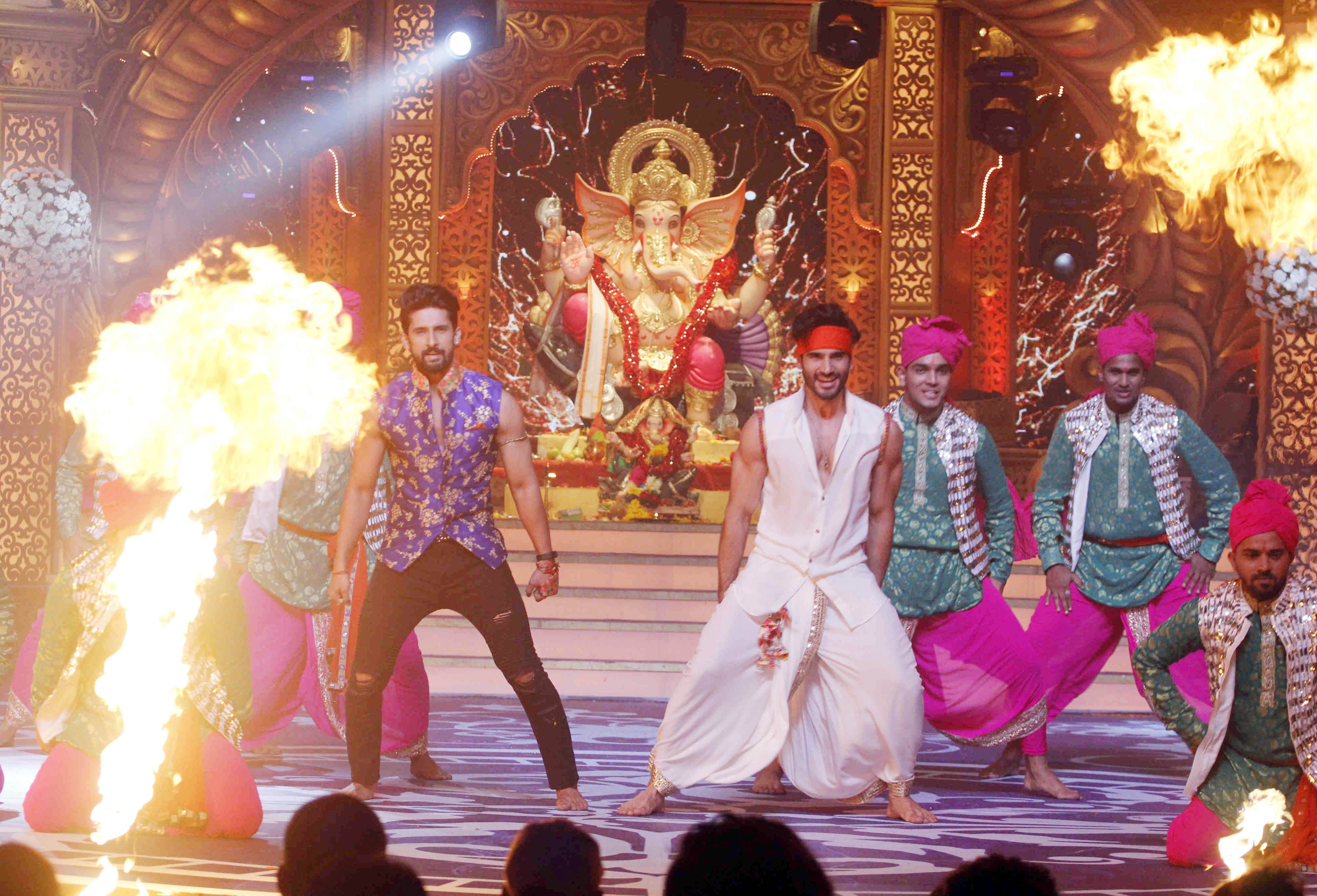 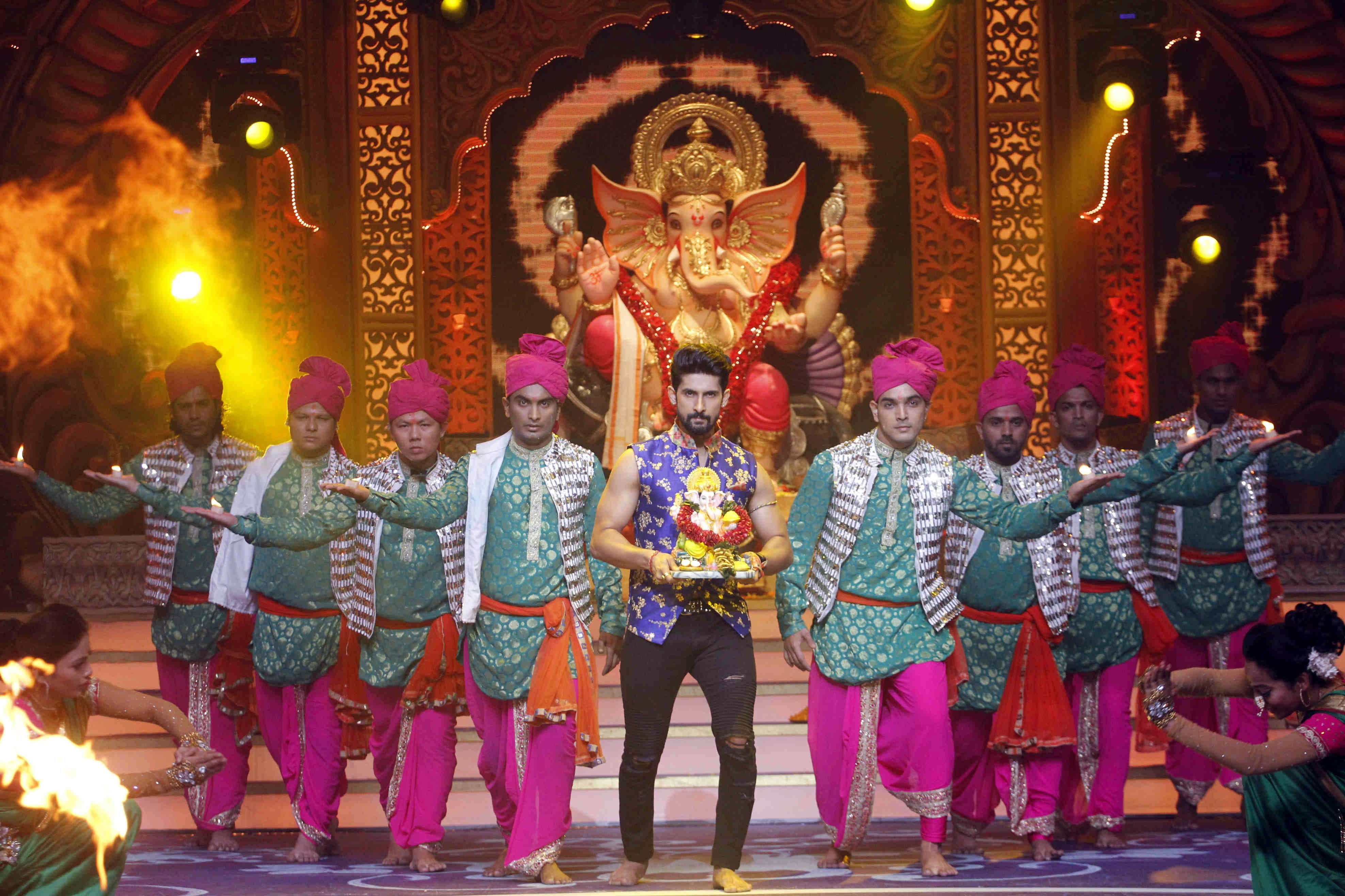 Talking about the show, the makers have kept the audiences glued with interesting twists and plots. Kundali Bhagya is a spin-off of Kumkum Bhagya. Since the launch in 2017, the show continues to rake high TRPs and is amongst the most watched shows of the Year. Recently, Kundali Bhagya has ranked second in the BARC list with 7.9 million impressions. Kundali Bhagya Ganesh Utsav Maha episode will air on September 17, 2018.