BARC (Broadcast Audience Research Council) has finally come out with its this week’s report and there’s nothing surprising in it except that Yeh Rishta Kya Kehlata Hai has dropped down. Television shows that would usually be seen in the top 10 were not seen in this week’s report. Shows like Taarak Mehta Ka Ooltah Chashma and Ishq Mein Marjaawa that used to hold the top 10 spots were missing from the list this week. Naagin 3 continues to do great and is still ranks first. The Star Parivar Awards also did well on the TRP charts. Talent shows like Indian Idol and Dance Plus 4 continue to hold a good spot. Also Read - Kundali Bhagya Star Shraddha Arya's Sizzling Look Turns up The Heat at Zee Cine Awards 2020, Pictures go Viral

Here is a list of top 10 shows that did wonders this week. Also Read - BARC Recruitment 2020: Admit Cards For OCES/DGFS Exams Published, Download From barconlineexam.in 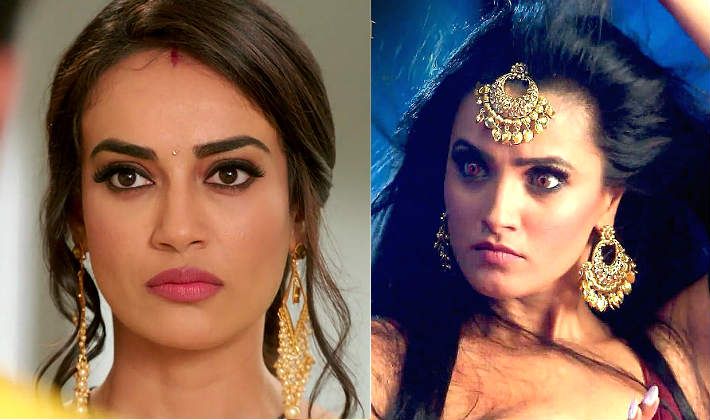 As we all know this is one of the most popular Indian television show with a great star cast.  With a huge number of fan followers, the show has once again maintained its first position.

Kundali Bhagya: This seems like the only show that will take over Naagin 3‘s spot when the show stops airing

Kumkum Bhagya: It is after a really long time that the show starring Sriti Jha and Shabbir Ahluwalia came in the top three. There are reports that Vin Rana, who plays Purab on the show, will soon bid goodbye to the show.

Star Parivar Awards: After a long time, an award show topped on the TRP chart. Many Bollywood celebrities walked the red carpet and attracted many fans. The show was quite a success and hence, it holds the fourth spot.

Kullfi Kumar Bajewaala: This show is both critically and commercially a successful show. This Indian musical television series has a huge number of fan following as well.

Ishq Subhan Allah: The show would earlier stand in the top three but has dropped this time.

Shakti Astitva Ke Ehsaas Ki: There is a slight drop on the show. The makers need to work on it to push it up. 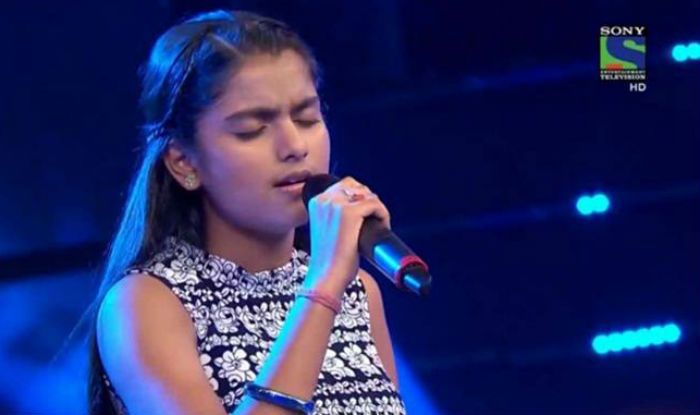 Indian Idol: The reality show is doing pretty well and has attracted quite a number of the audience being a non-fiction show.

Yeh Rishta Kya Kehlata Hai: Even though the show is still in the top 10, it has definitely failed in terms of attracting more audience.

Dance Plus 4: The dance reality show is doing pretty well and has managed to get a good amount of fan followers.