Singer Neha Kakkar who is currently judging the singing reality show Indian Idol 10, reportedly broke down on the sets when a contestant sang an emotional love song. Neha reportedly broke up with Himansh Kohli a while after the two confirmed their relationship on the sets of the show. Also Read - Neha Kakkar-Rohanpreet Singh Fight Like Little Kids, He Says 'Hadd Hai Yaar' | Watch

According to a report in dbpost.com Neha could not hold on to her tears on Indian Idol when a contestant sang a love song. “Currently, Neha is going through a rough phase in her personal life and yesterday while she was shooting for the show, she broke down when one of the contestants sang an emotional love song. She couldn’t control her tears. In fact, since she arrived on the set; she wasn’t feeling well. Usually, she is very chirpy and bubbly on the set; but things were not the same yesterday,” as quoted by dbpost.com. Also Read - Indian Idol 12 Controversy: Amit Kumar's Shocking Revelation For Judges And Makers, Says Was 'Told to Praise Everyone' 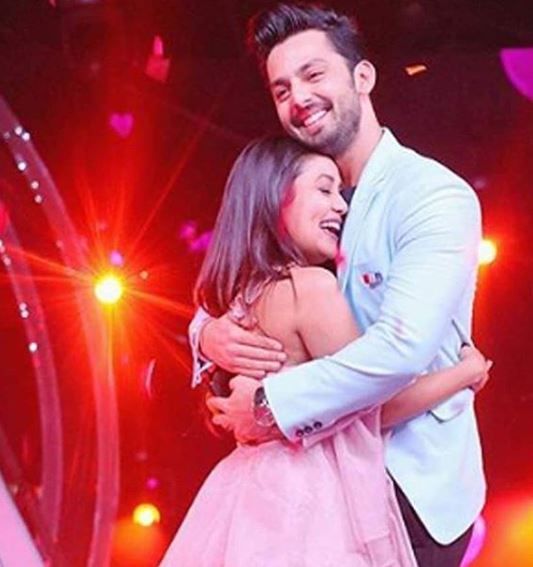 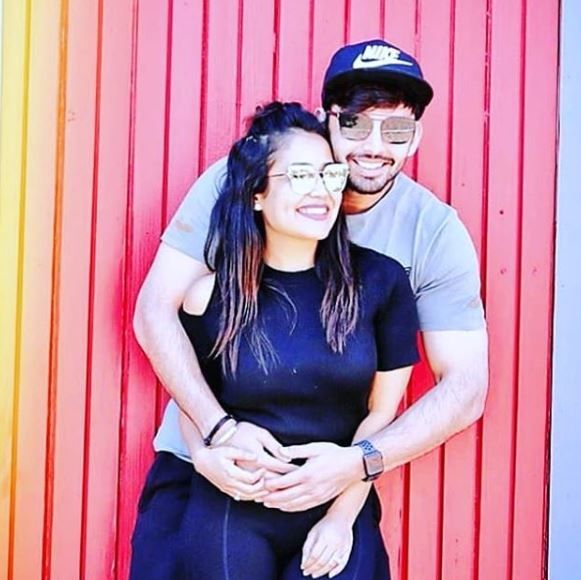 Earlier, on the singing reality show, Indian Idol, Himansh professed his feelings for Neha. The latter also stated that the actor would surely be one of the guys she would consider when she would think about marriage.

On the professional front, Neha’s song Aankh Marey from the film Simmba is topping the chartbusters. She has also crooned the revamped version of Chamma Chamma that features Elli Avram.

It is composed by Tanishk Bagchi and the lyrics are penned down by Shabbir Ahmed. The song is from the film Fraud Saiyyan which stars Arshad Warsi and Sara Loren in lead roles.