Rahul Mahajan gets married for the third time, ties the knot with Natalya Ilina, a model from Kazakhstan

Rahul Mahajan is a married man again. The former Bigg Boss contestant has married Natalya Ilina, a model from Kazakhstan, in a private wedding ceremony. This is the third time Rahul has tied the knot. Before Natalya, the reality show contestant was married to Shweta Singh and Dimpy Ganguly. Confirming the news of the wedding to a daily, Rahul stated that he was looking for a true companion and he found that in Natalya. He also revealed that after two failed relationships, he decided he won’t marry in a hurry.Also Read - Shehnaaz Gill Rubbed Sidharth Shukla's Feet, Shouted ‘Mummy Ji, Mera Bachcha’ At Funeral, Reveals Rahul Mahajan

Talking to Bombay Times, Rahul also said that Natalya is somebody with whom there’s no scope for long arguments. He explained, “My previous two marriages happened in a hurry. There was no time to think and though both Shweta and Dimpy are wonderful individuals, we were not compatible. Over the last few years, I realised that I don’t want to be in a relationship for the sake of it. I don’t want to be with someone where there is no way forward. With Natalya, I discovered true companionship and also, there’s no room for long arguments or differences between us”. Also Read - Sidharth Shukla's Mom is Unbelievably Strong, Shehnaaz Gill is Devastated: Rahul Mahajan 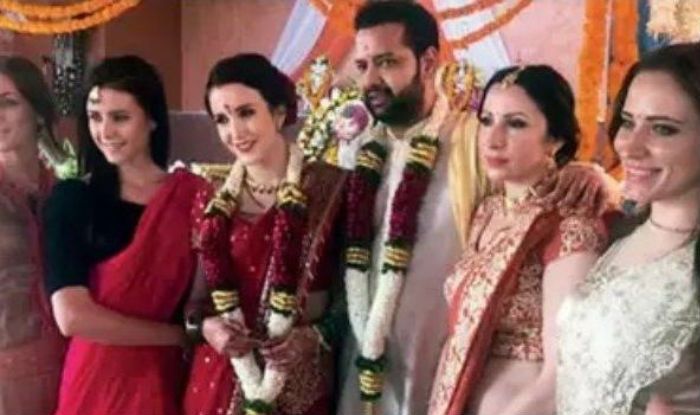 The son of former Union Minister Pramod Mahajan, Rahul also revealed that he didn’t want to share the news of his wedding with Natalya so soon but couldn’t keep it. He said, “I wanted to keep the marriage low-key. In fact, I didn’t want to talk about it for at least one year, as this is my third marriage and I don’t want people to start gossiping again. I was planning to inform everyone about it on my first wedding anniversary, but clearly, that did not happen”. Also Read - Rubina Dilaik Shares a Stunning Bikini Picture, Fans Call Her a 'Jalpari' 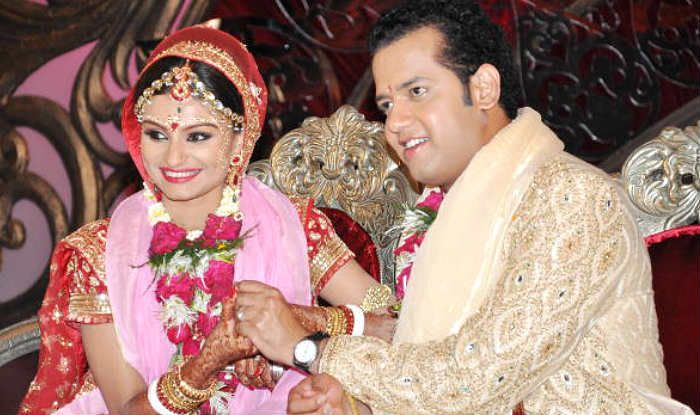 Rahul also added that Natalya has embraced Hinduism and her efforts of knowing the religion better are appreciable. He said, “She showed interest in Hinduism and it was her decision to follow it. She wears the mangalsutra and is also reading our holy books and scriptures. I am looking forward to new beginnings”. Our congratulations to the couple!