Bigg Boss 12 Weekend Ka Vaar Update: Salman Khan steps on the stage and explains what happened inside the Bigg Boss house in the last week. Salman meets the contestants and tells them that it has been an energetic week except for a few contestants who were always found lying on the bed. He warns the contestants against thinking that they have come for a holida0y inside Bigg Boss house. Also Read - Bigg Boss 14 SHOCKING Eviction: Eijaz Khan Eliminated And It's Confirmed!

Salman talks to Karanveer and asks him if he ever thought Dipika would save him in the nominations task. He says he never expected Dipika to save him. Salman then asks KV what actually happened between him and Dipika that broke their friendship. The host then asks Dipika why she only wanted to save Sreesanth in the nominations task. Dipika says she didn’t think she could trust KV in any game. Surbhi says that Dipika keeps on changing her preferences in the game. She says Dipika always prefers Sreesanth over everyone. Dipika then tells Salman that she has deliberately distanced herself from KV and she is currently unable to trust him in anything inside the house. Also Read - Salman Khan to Stay in Bio Bubble as a Precaution While Shooting For Antim, Bigg Boss 14

https://www.instagram.com/p/BqjnHeUlc6I/ Also Read - Bigg Boss 14: Jasmin Bhasin Opens Up on Her Parent's Reaction To Aly Goni, Says 'They Have Been Misunderstood'

Salman then asks Dipika if she thinks that nobody else except Sreesanth is worthy of being her friend. Dipika laughs it off and denies the allegation. Salman then goes to Romil and asks him why he has been seen asking his team members to save Somi time and again. Salman then asks Somi if she thinks she’s strong and doesn’t need to be saved by her team members, she should have stood up from her safe chair while she was already in the game. This upsets Somi.

Salman goes to Deepak and discusses his fight with Megha Dhade. He asks Deepak why he annoys the contestants too much and would he dare to behave in the same manner at his home in the village. He then asks what does he mean by ‘chaal-chalan‘, a word that he used for Megha. Deepak accepts that he had used a wrong word but he didn’t intend to raise fingers at Megha’s character. Megha tries to interrupt the conversation but Salman asks her to not do that. He then advises Deepak to calm down a bit and not irritate the contestants. 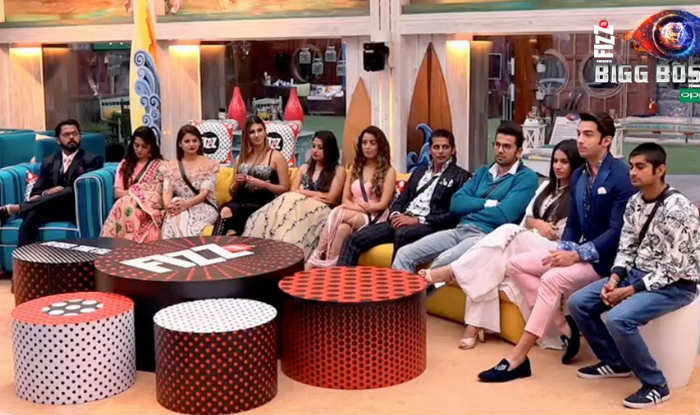 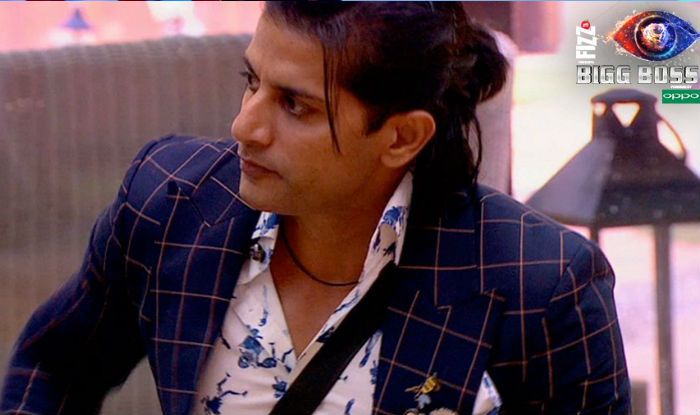 Salman asks Rohit why he played from the rival team instead of her own blue team in the Naagin task. He then asks Jasleen why she thought Rohit didn’t have brains to play the game. He then pulls her leg over her statement against Rohit when she said that they should keep Rohit out of their plan as he’s stupid. Rohit then tells Salman that he was of the opinion that there’s nobody in the blue team who actually takes a task seriously. Rohit reveals that KV was the one who actually convinced him to play from his team’s side. Salman tells everybody that the credit of the team’s win should go to KV and makes everyone clap for him.

Salman tells Sreesanth that there was no camaraderie seen between the members of his team and it was only Megha and Jasleen who seemed working hard in the task. He then takes up the jail issue. He asks Surbhi why she sent Jasleen in the kaal-kothari. She explains that she finds Jasleen very annoying and thinks she creates an unnecessary fuss in the game. Salman then tells Surbhi that if this was her reason, then she should have sent Somi inside the jail. Somi refuses to believe this. 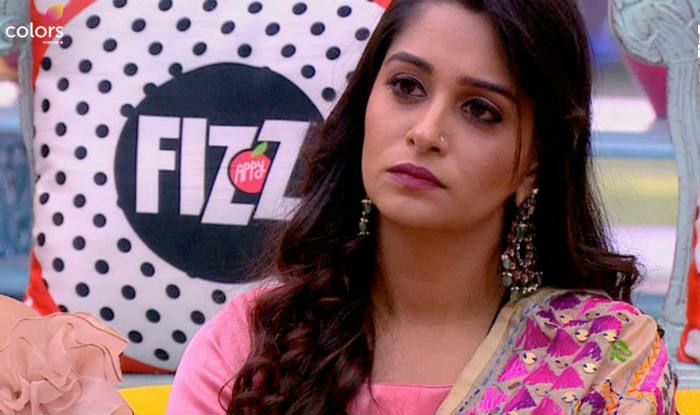 Salman asks Dipika why she is upset with Surbhi. She explains that she always thought Surbhi was a righteous person but she got disappointed realising that Surbhi couldn’t be the woman of her words. The Appy Fizz caller of the week asks Megha why she called Rohit the ‘naukar‘ of the Happy Club while talking to Jasleen. Megha gives a diplomatic clarification that doesn’t make sense. Salman then tells Megha that Deepak destroyed her game in the house by constantly irritating her and she should have understood that it’s Bigg Boss and one plays a mind game. 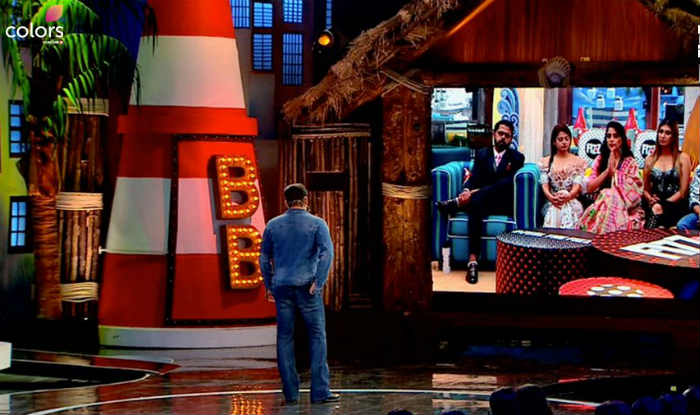 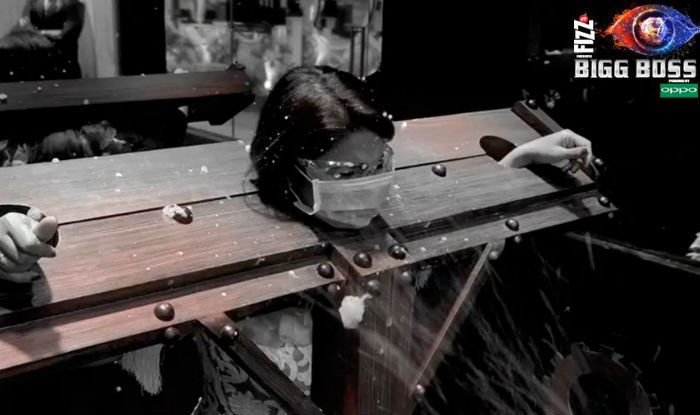 There’s an argument between Sreesanth, Dipika, Megha, and Jasleen. Megha tells Jasleen that she’s a brainless person and she shouldn’t have taken her name and instead supported her. Somi is upset because she was being called a weak contestant. Romil tells her that he never called her weak and she should just stop thinking the same. Megha goes to Jasleen and apologises for being rude to her before. Jasleen gets emotional and both of them sort out their issues.