The Family Man Season 3 Confirmed, Here is All You Need to Know About Manoj Bajpayee Starrer Show.

The Family Man Season 1 starring Manoj Bajpayee has been received well and soon the makers will drop season 2 by the end of this year. As per the latest reports, the creators of the show Raj Nidimoru and Krishna DK are currently conceptualising the Season 3 and are trying to comprehend the plot that would make sense in the post-COVID-19 world that will make the show relevant. Season 3 has been confirmed and that is the reason for the fans to rejoice during this lockdown period. Also Read - Aligarh Writer Apurva Asrani Reveals he And His Gay Partner Pretended to be Cousins For 13 Years to Rent a Home in Mumbai

Recently, Raj Nidimoro spoke to the news portal about the show’s second season and said that they had release strategy planned for this year. He added, “It takes four months to complete the processes like sound, music creating, and VFX work. The show must be readied for airing in various countries and this involves the addition of subtitles. They will have to see how many studios will be available for the post-production process during the fourth phase of the national lockdown as it promises certain relaxations. Also Read - Nawazuddin Siddiqui's Estranged Wife Aaliya Siddiqui Alleges Actor Insulted Her in Front of Manoj Bajpayee 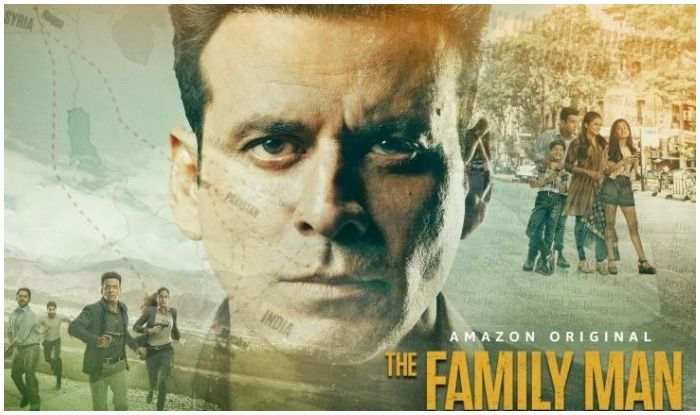 As per the latest reports, Amazon Prime Video has gone ahead with the budget cut down for some shows such as Mirzapur, The Familly Man, and Made in Heaven. However, they denied taking any salary cut and clarified that the budget cuts is not relevant in their case. Tweeting about the same, they wrote, “We’ve been getting calls about the news that we are facing budget cuts on #TheFamilyMan. We have NOT been asked to cut budgets on either this show or any of our upcoming shows. In fact we have finished the shoot on TFM, so the topic of budget cuts is not even relevant.”

We’ve been getting calls about news that we are facing budget cuts on #TheFamilyMan. We have NOT been asked to cut budgets on either this show or any of our upcoming shows. In fact we have finished shoot on TFM, so the topic of budget cuts is not even relevant.