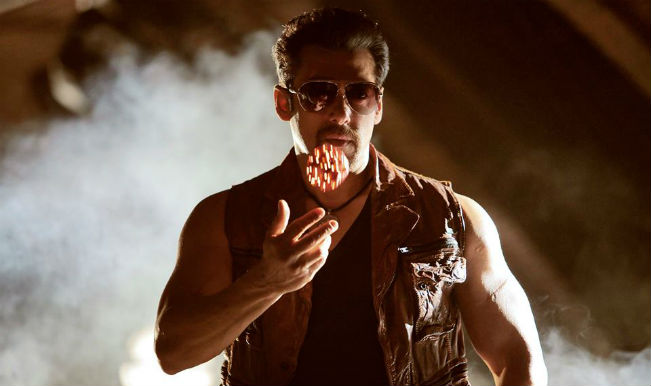 Unidentified persons threw a hand grenade at a popular cinema screening Salman Khan’s latest movie Kick, injuring at least two persons.The incident happened on July 31 in Karachi, Pakistan. The cinema on the MA Jinnah Road has been running housefull. Police said they were investigating the motive behind the attack as the modus operandi of attackers was similar to those who use grenades to damage property and spread fear. Also Read - Bigg Boss 14 News: TV Star Aly Goni Refuses Being a Part of The Salman Khan Show

“Two men on a motorcycle threw the hand grenade at the entrance of Capri cinema and fled from the scene. Two persons were injured,” senior police official Imran Shaukat said. Also Read - Tiger 3: Salman Khan to Begin Shoot in February? - All You Need to Know About YRF's Film

There is a heavy rush at all single screen cinema halls and the multiplexes and cineplexes in the city due to the Eid holidays.

In the past, militants have attacked cinemas in other parts of Pakistan. Few years back, protest rallies against a anti-Islam film turned violent and protesters tried to burn down two other cinema halls on the Jinnah road. In another incident, four people were injured when a bomb went off in a coaster in North Nazimabad area.