Thiagarajan yet to finalise leading lady for ‘Queen’ remake

Thiagarajan has clarified that he's yet to sign an actress to play the lead in the southern remake of Hindi blockbuster "Queen". 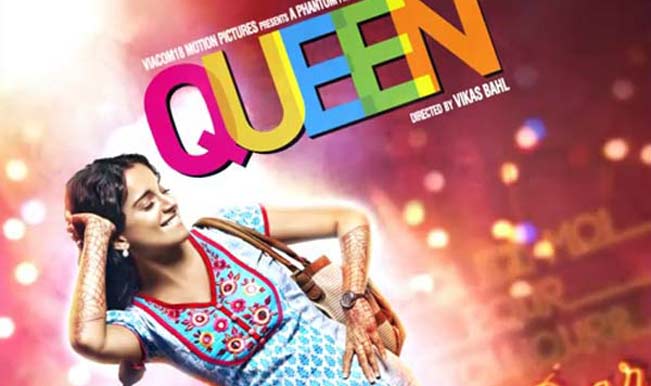 “We still haven’t finalised the female lead yet. I’m hoping to cast someone who could feature in all four (Tamil, Telugu, Malayalam and Kannada) versions of the film’s southern remake. We have approached few actresses but nothing has materialised so far,” Thiagarajan told IANS. Also Read - Kangana Ranaut vs BMC Latest News: Civic Body Asks Court to Dismiss Actor's Plea Demanding Rs 2 cr as Compensation

Following the announcement of the “Queen” remake, names of popular actresses such as Trisha Krishnan, Nayantara, Tamannah Bhatia and Samantha Ruth Prabhu have been doing the rounds to reprise Kangna Ranaut’s role from the original. However, both Trisha and Samantha have recently clarified that they are not part of the film.

“Queen” delighted viewers with a simple yet strong story of Rani, who sets off on a marriage-less honeymoon. The experience directs her to inner reserves of strength and willpower that she didn’t know existed.