Post the release of his film "ABCD 2", choreographer-director Remo D'Souza will be helming "Flying Sikh" in July. 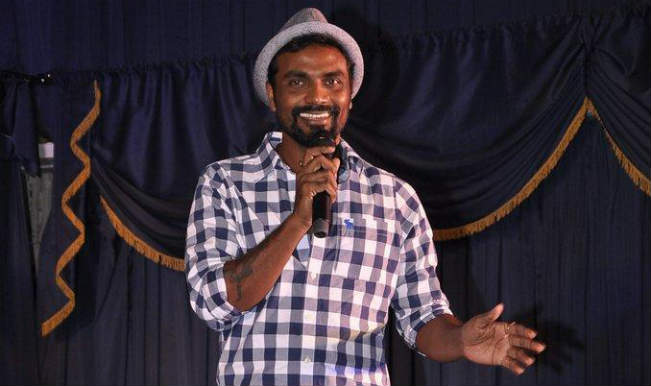 Mumbai, May 26: Post the release of his film “ABCD 2”, choreographer-director Remo D’Souza will be helming “Flying Sikh” in July. He says it will definitely star Tiger Shroff and Jacqueline Fernandez, and hopes their chemistry works. According to reports Tiger and Jacqueline had stepped out of the project because of date issues. (READ: Remo D’Souza working on a secret project?) Also Read - '28 Looks Good On Me'! Krishna Shroff Shares Alluring Picture in Her 'Birthday Suit' Red Bikini

Rubbishing the rumours, Remo told IANS: “Tiger Shroff and Jacqueline Fernandez are very much part of my film. It’s a different film. Tiger is very good… he is superb with his work and I am happy that I am working with him. We will start shooting by July.” Also Read - Disha Patani in Black Bikini Croons And Grooves to Tiger Shroff’s ‘Casanova’, Video Goes Viral

Asked why he chose to cast the duo, he said: “There is no reason behind that… I love both of them. As far as Tiger is concerned, I know him before he entered film industry. I hope their chemistry works.”