All the pictures of Tiger Zinda Hai song shoot from Greece

Salman Khan, his Tiger Zinda Hai leading lady Katrina Kaif and the entire crew have wrapped the last and final schedule of the film in Greece. After filming in Austria, Dubai, Abu Dhabi and Morocco, the unit went to Greece to shoot for a song. Katrina and Salman both shared their pictures from the sets of Tiger Zinda Hai in Greece and kept us waiting for more.Also Read - Katrina Kaif in Rs 31K Pink Tie Dye Dress is Here to Brighten Your Day

As Katrina had hinted in one of her Instagram posts, that was the calm before the storm – the storm that the second poster starring both the leading star brought with it upon its release on Wednesday. While the poster promises a lot of awe-inspiring action, we have got our hands on some pictures from the sets of the film in Greece. Shot at the picturesque location of Aegean island of Naxos, the song promises a breathtakingly beautiful visual experience. Also Read - Salman Khan Teasing Katrina Kaif While Grooving to Swag Se Karenge in This Throwback Video is a Treat to Their Fans

Check out all the unseen pictures and behind the scenes videos below… Also Read - Pooja Batra Opens up About Marrying Nawab Shah, Says 'We Reconnected at The Right Time in Our Life' 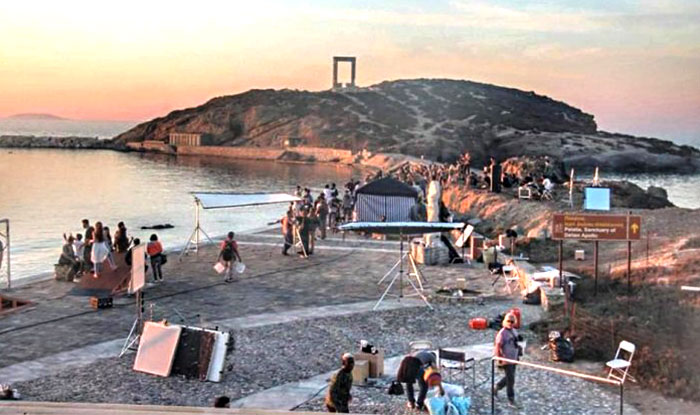 The song was shot with the Temple of Apollo, Portara as the backdrop. For the uninitiated, this structure, a huge marble gate and the single remaining part of an unfinished temple of Apollo of 530 BC, is the island’s main landmark and archaeological site. The temple’s construction was initiated by the tyrant Lygdamis in the 6th century BC. 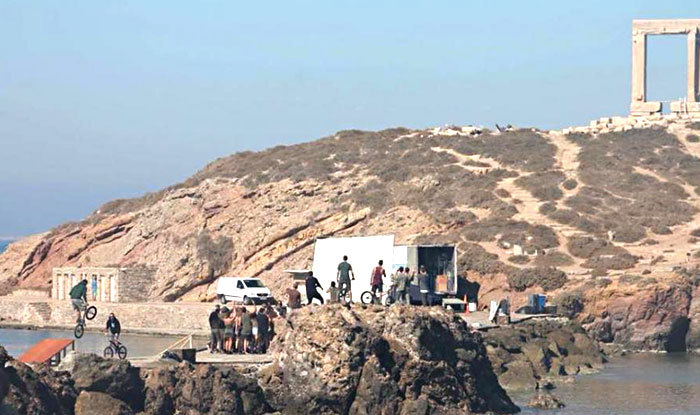 A crew of around 200 – 250 members including actors, dancers and production staff came together to shoot the special song at Naxos. Most part of the shoot was done in the evening to get the natural romantic aura that engulfs the island during sunset. 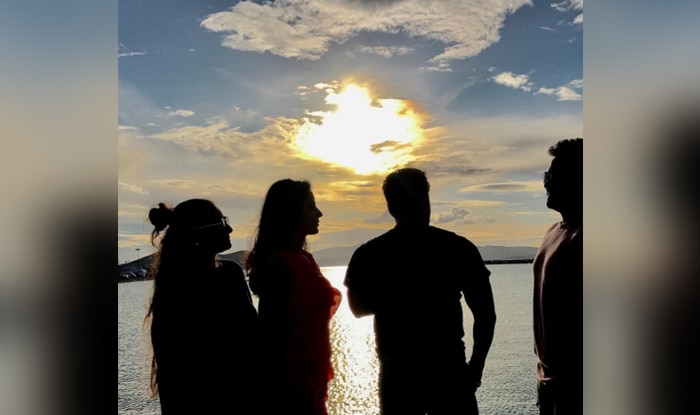 Salman Khan, Katrina Kaif on the sets of Tiger Zinda Hai in Greece 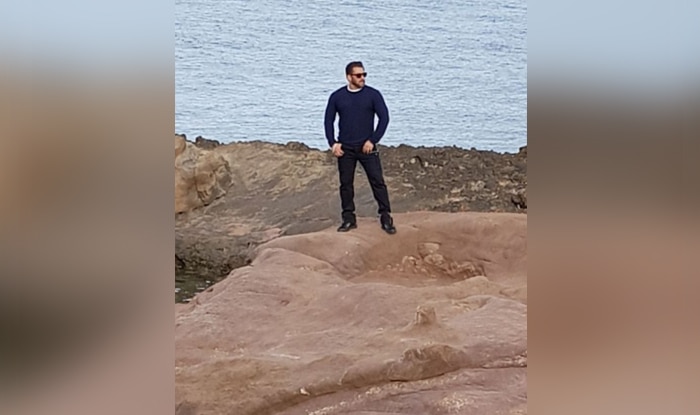 Salman Khan on the sets of Tiger Zinda Hai in Greece 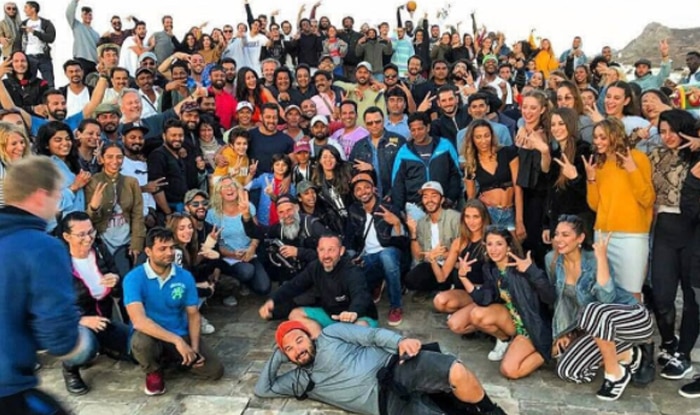 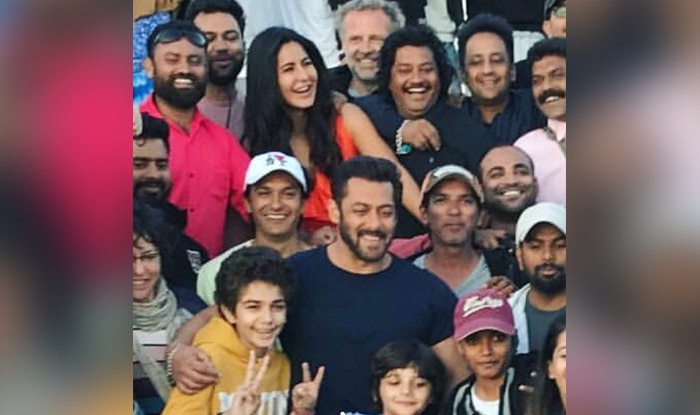 And a closeup of the lead stars of Tiger Zinda Hai 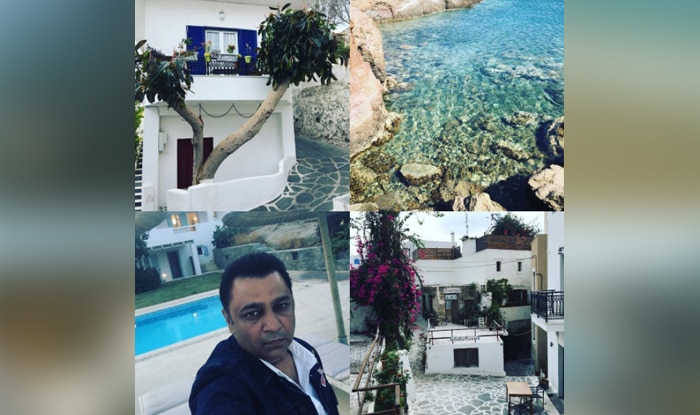 In #greece song #tigerzindahai in the mean time a dancer jumps off the. Clif #designerdiariswithashleyrebello #beingsalmankhan

While the film is an action thriller, we hear that fans of Salman and Katrina will get ample opportunity to see the lead couple and ex-lovers’ chemistry. From the pictures that have come out so far, we are sure that the stars will create fireworks at the box office when Tiger Zinda Hai hits screens on December 22, 2017! We can’t wait, you?