Veteran actor Lalit Behl Passes Away Due to COVID-19 at 72. He was seen in films like Titli, Mukti Bhawan, Made in Heaven and Judgementall Hai Kya.

Mumbai: Veteran actor, director, producer and writer Lalit Behl passed away on Friday, April 23, after contracting coronavirus. He was 72 and is survived by his wife, actor Navnindra Behl, and his son, director Kanu Behl. Actor Adil Hussain confirmed the news on Twitter. He wrote: “Extremely saddened by the demise of one of my dearest and most respected Co-actors, Lalit Behl jee. Who, so brilliantly played the father in @MuktiBhawan! I feel the loss of my father again! Dear Kanu I am so very sorry for your loss!”Also Read - Covid or no COVID, Work From Home Policy Stays on Table For Several Companies | Full List

Lalit Behl was seen in films like Titli, Mukti Bhawan, Made in Heaven and Judgementall Hai Kya. He made his big-screen debut in his son Kanu Behl’s own first film Titli in 2014, magnificently playing an abusive patriarch. Lalit Behl was also impressive in Shubhashish Bhutiani’s Mukti Bhawan, in which his character insists on going to Varanasi to live out his final days. 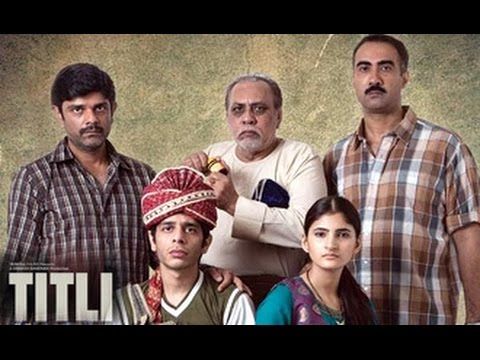 Lalit Behl’s wife Navnindra Behl is also a theatre and television director, writer, and actor. She has acted with filmmakers of high repute such as Gulzar (Maachis, 1996), Dibakar Banerjee (Oye Lucky! Lucky Oye!), Vishal Bhardwaj (Gubaare) and Hollywood projects like The Pride and The Guru.