The film is slated to release on August 11.

Toilet: Ek Prem Katha is all set to hit the screens on August 11 and the actors Akshay Kumar and Bhumi Pednekar are on a promotional spree. They are travelling to various cities to promote their film on various platforms. Akshay and Bhumi, recently visited the sets of one of the longest running popular Star Plus’ soap opera Yeh Rishta Kya Kehlata Hai, and the cast of the show could not be any happier. The stars of Toilet: Ek Prem Katha not only shot with Yeh Rishta Kya Kehlata Hai cast but also clicked pictures with them. The smiles on their faces show that they enjoyed the presence of the actors (Akshay and Bhumi). Also Read - Yogi Adityanath to Meet Bollywood Filmmakers Today After Meeting Akshay Kumar to Discuss The New Film City in UP

Coming back to Akshay Kumar’s Toilet: Ek Prem Katha, it is helmed by Shree Narayan Singh and is a story inspired by true events. It highlights the very real problem of open defecation, which India wishes to end soon. Fifty four per cent of our population still defecates in the open and it does not only hamper the environment but also affects their health. Also Read - Shah Rukh Khan Buys Team in USA Cricket League, Names it LA Knight Riders 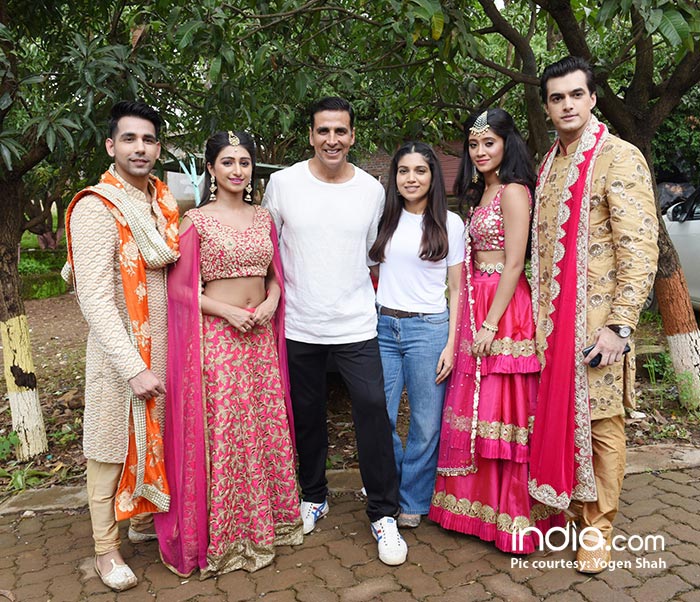 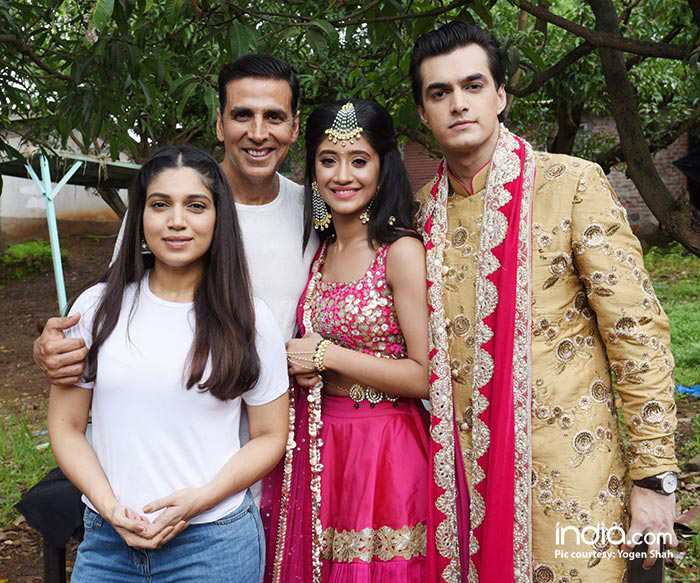 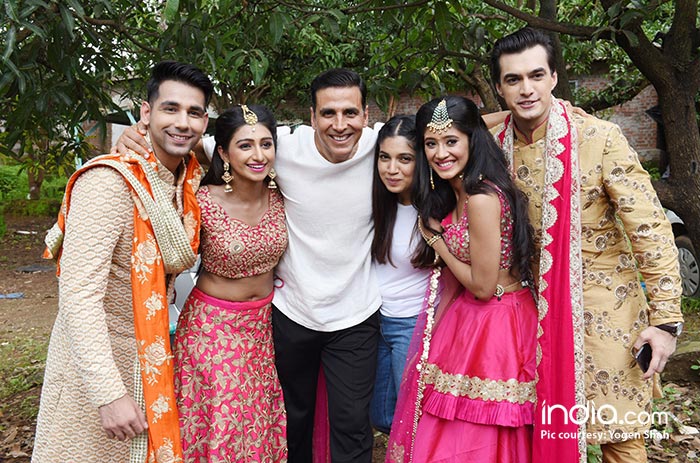 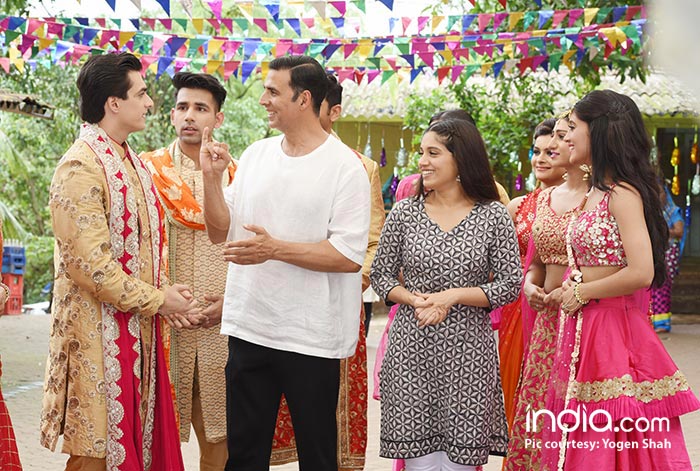 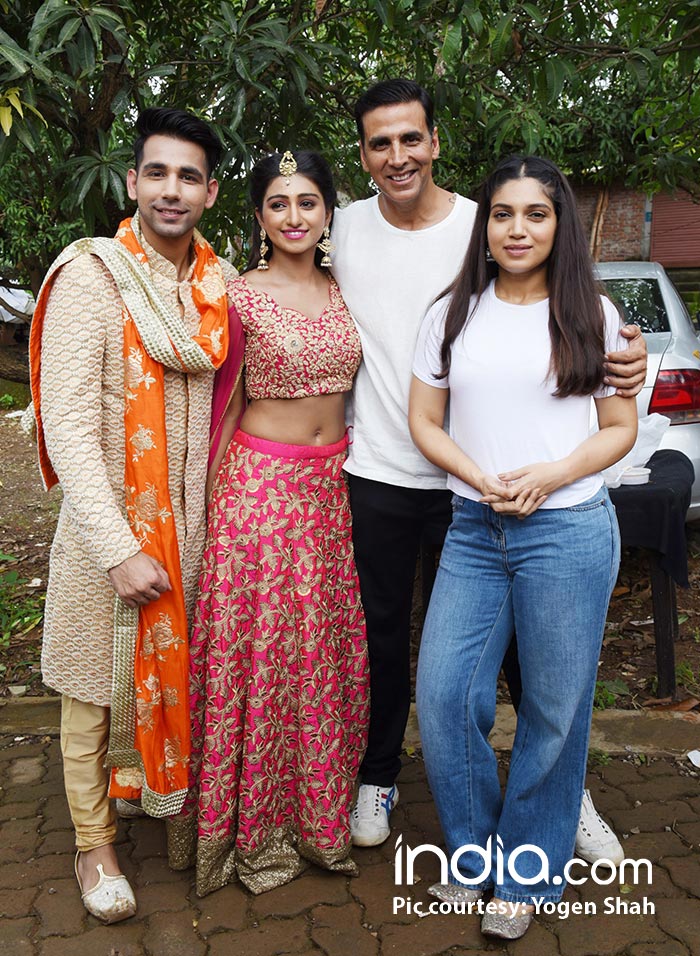 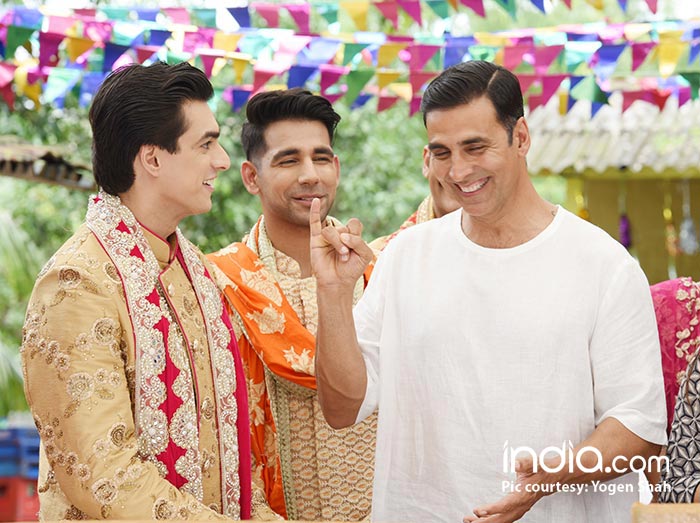