Top Jonah Hill flicks that we can watch over and over

As Jonah Hill turns 30 and with a major role in the Wolf Of Wall Street, we look at his best work till now.

Jonah Hills celebrates his 30th birthday this year and though he may be the unconventional actor, he has given some really quirky hit. Let’s have a look at some of his best work.Also Read - Did Angelina Jolie Permanently Erase or Cover-Up Birth Coordinates of Brad Pitt From Her Shoulder Tattoo?

Playing an undercover cop along with Channing Tatum, Jonah Hill has to infiltrate a school drug ring by pretending to be high school kids. Jonah falls for a girl and steals a high school driver’s education car and gets chased by bikers while wearing a Peter Pan Costume. 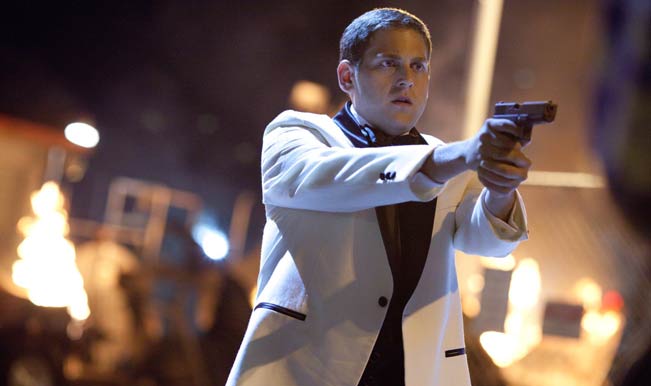 Jonah Hill is tired of being one of the few still-virgin kids in his high school and decides to throw a booze party to take advantage of the drunk opposite sex and ‘become a man’ but all his plans start to fall apart when police gets involved who frame Jonah Hill and Michael Cera to save their jobs. 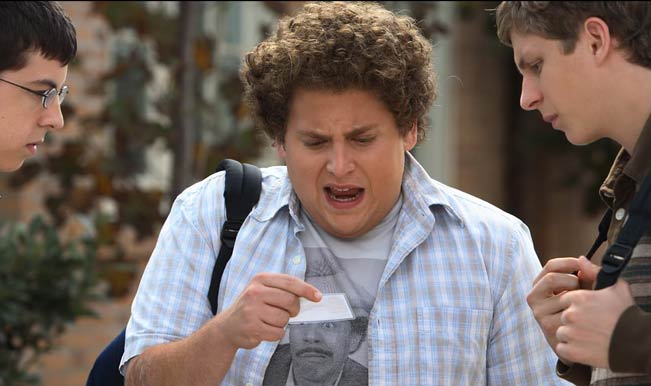 Suspended from school and living with his divorced mother, Jonah Hill is forced in to babysitting his neighbor’s spoilt kids. What happens when their parents are out is just weird and messed up. 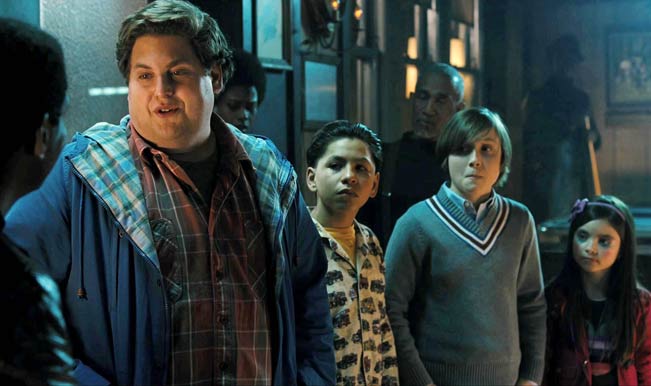 Get Him To The Greek

Entrusted by his boss (Sean Combs) to get a former pop star (Russell Brand) to the Greek Theatre in Los Angeles, Jonah Hill has to get the British pop star away from drugs, alcohol and depression while getting him to the venue on time and in a condition to entertain the audience. 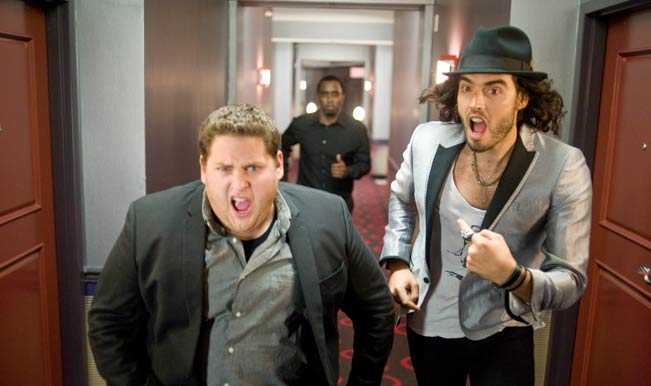 Four men who are bored with their mediocre jobs and with the melancholy of life decide to start a neighbourhood watch to keep the area free from criminal activities and to boost their uneventful lives. Jonah Hill and the gang (including Ben Stiller and Vince Vaughn) find themselves defending the earth against an alien invasion. 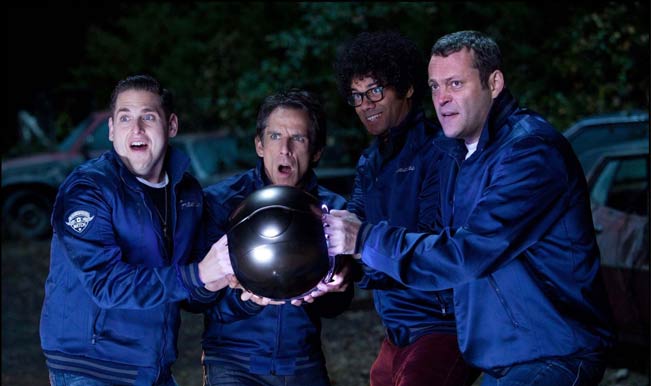 A brilliant economics expert, who is fresh out of college and is looking for a job, partners with a former baseball star (Brad Pitt) to make a system of finding the best performing stars on a very tight budget to star in a team. 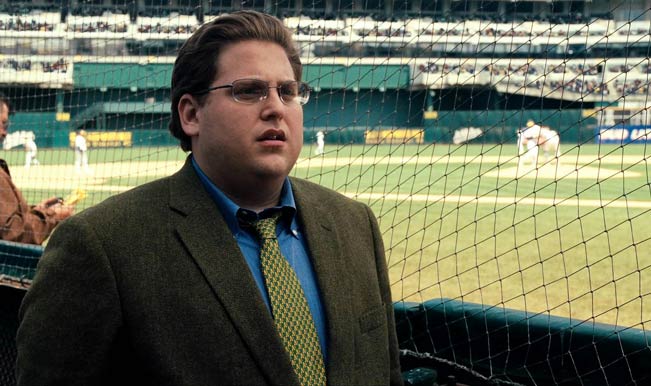 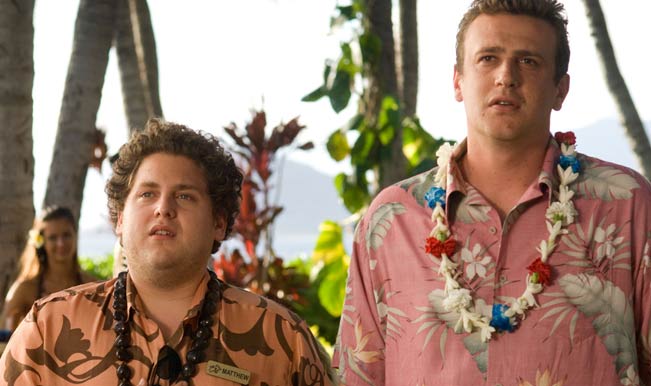