The thriller movie Traffic is a brilliant and well executed film by the late Malayalam director Rajesh Pillai.

‘Traffic’ is the remake of the 2011 released Malayalam movie with the same name. This movie based on a true story is directed by the late Malayalam director Rajesh Pillai. Before mentioning about the film, the actors and their performances we would just like to say that we wished that Rajesh Pillai was here with us all today to see the response from the movie fanatics. The director passed away on February 27 after suffering from non-alcoholic fatty liver disease. He chose the perfect cast and brought this true story to life. Also Read - Watch ‘The Family Man Season 1’ For Free on Amazon Prime Video Till January 19 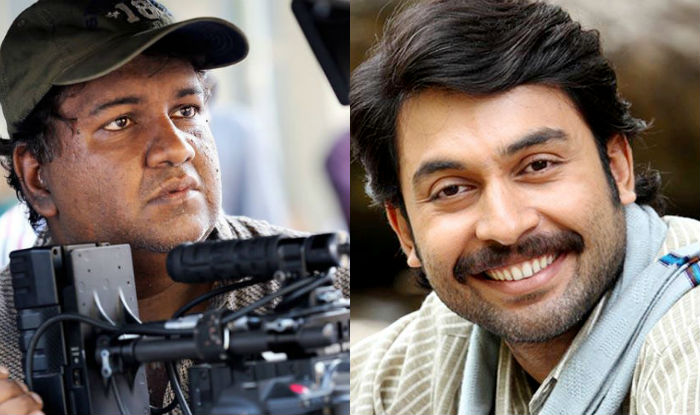 Also Read - The Family Man 2 Teaser Out: Srikant's Life Goes For a Toss After He Is Asked To Take Tough Decision

Yes, the film ‘Traffic’ is a true based story. It stars Manoj Bajpayee and Jimmy Sheirgill in lead roles. There is one more actor in the film who passed away recently and it is the Malayalam actor Jishnu. This young actor Jishnu passed on March 25. Now speaking about this thriller story, yes it has many intense scenes. The movie is based on the story of how a heart was transported by road in 150 minutes and how one life was saved. This incident happened in Chennai and director Rajesh Pillai delivered it onscreen by choosing the perfect cast and executing the story with sheer brilliance. (ALSO READ: Traffic cast misses director Rajesh Pillai) Also Read - The Family Man 2 Plot, Storyline Revealed: Here's All You Need To Expect From Manoj Bajpayee's Web Series

The veteran actor Manoj Bajpayee plays the role of a traffic constable. He was suspended on taking bribery but later things got sorted for him. His little daughter was ashamed on seeing her father had been caught by police and from then she refuses to go with him to school. But life goes on. A time comes when he gets a chance in life to prove himself honest and hardworking but in a very strange and the most unexpected way. Everyone is busy in their lives and when they are about to start something new they pray to the Almighty.

Vishal Singh who plays the role of journalist was on one such mission. He was about to do a big show and fulfill his dreams. But who knew he wouldn’t be fulfilling his dreams but meet with the most unexpected incident. Due to someone else’s mistake it was this young lad who suffered a major bike accident. At that point one might even think if the boy would have taken safety measures by wearing helmet, he might have been just like his friend (Amol Parashar) did. This particular scene will give you goosebumps. The post accident scene is something so realistic. (ALSO READ: Manoj Bajpayee: Controlling traffic for 18 hours a day is the toughest job in the world!) 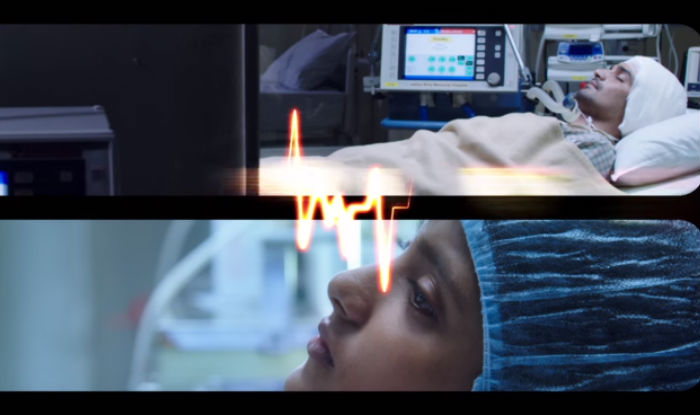 This is when things start changing for two families. On one side there is a dying girl in Pune who needs a new heart to survive further and on the other there is young lad in Mumbai whose survival chance is least and that is known to all. When the doctor’s in Pune alert all hospitals about the emergency of a heart transplant that’s when this accident case comes up. But the real challenge was how to convince the parents of the boy who is still on ventilator. But one such decision saved a life. 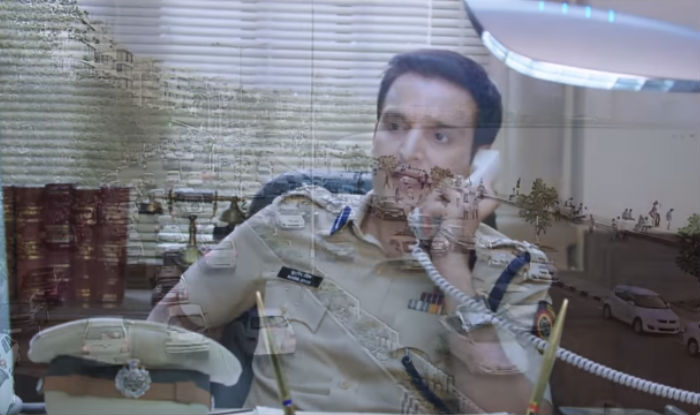 When things turned little positive the biggest challenge was how to transport the heart and that too in such a short span of time. That’s when Jimmy Sheirgill enters who plays the role of Joint Commissioner (Traffic). Initially there are situations shown when the police officer refuses to take up the mission because of the heavy traffic. But when he decides to take up the huge responsibility on his shoulder, it is something that words cannot describe. From there on, the movie takes the real turn. This was the time when Manoj Bajpayee came forward and led the mission – transport the heart from Mumbai’s Aditya Birla Memorial Hospital to Pune’s Fortis Hospital. It showed how traffic police had to block the routes for the success of this mission. (ALSO READ: Traffic trailer: This emotional thriller directed by late Rajesh Pillai starring Manoj Bajpayee & Jimmy Shergill will give you goosebumps) 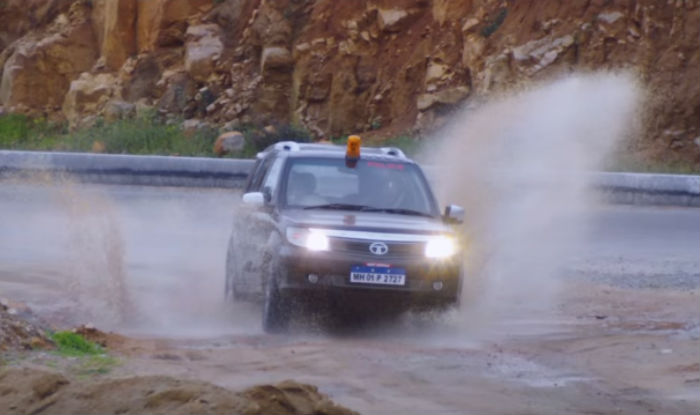 It definitely wasn’t an easy task. There was lot of hassles the traffic constable had to face. There were many turmoil that almost made the mission almost impossible but it was the confidence of this traffic constable and the planning of the joint police commissioner that led to the success of this impossible mission.

Actors and their performance 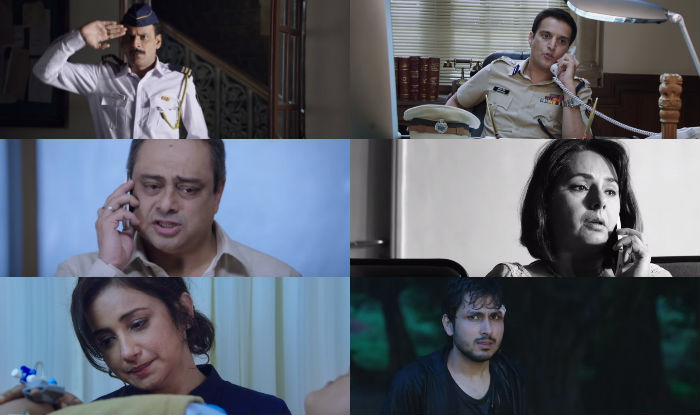 Manoj Bajpayee’s role as a traffic constable was simple yet powerful. His act and dialogue delivery was like a typical Maharashtrian constable. Jimmy Sheirgill played the role a strong joint commissioner. The challenge and the responsibility that was on his shoulder could be seen on his face. Divya Dutta plays the role of the mother who knows anything could happen to her daughter at any point of time. Her pain and the hope for the successful heart transplant will melt your heart. Sachin Khedekar and Kitu Gidwani are Vishal Singh’s parents. Their decision to bid goodbye to their son by donating their son’s heart will make you feel the pain. Prosenjit Chatterjee, Parambrata Chatterjee, Vishal Singh, Amol Parashar and the late actor Jishnu also delivered brilliant performance. (ALSO SEE: Traffic: Manoj Bajpayee and Jimmy Shergill spotted having a good laugh!)

The background score was brilliant. It will make you feel the intensity in this thrilling plot. The songs were soulful. The music was soft and the lyrics had great meanings. It will definitely connect you to the incident that is going on.

There will be many places to which you will be able to connect. The movie is shot in many popular locations of Mumbai and Pune. Director Rajesh Pillai had stated that the movie would be extensively shot on the Mumbai Pune Expressway and Hyderabad.

The movie ‘Traffic’ will show you brilliant performances by the stars. The enthralling plot will keep you hooked till the end. For those who have watched the original Malayalam film, will not be let down by this remake version in Hindi. The true story that created history is definitely worth the watch!