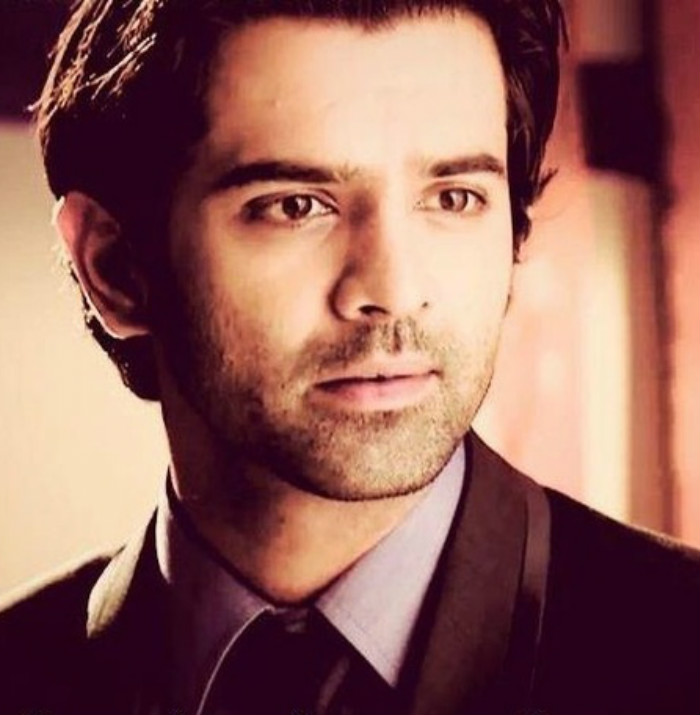 His character of a hot-shot business tycoon and his love story with a bubbly girl small town girl, Khushi Kumari Gupta played by beautiful Sanaya Irani received tremendous appreciation. They shared crackling chemistry made them one of the iconic reel jodis of all-time. Their fandom can be measured by the number of fan pages dedicated to this on-screen pair – Arnab and Khushi. Also Read - Bigg Boss 15: Karan Kundrra Faces Flak For Calling Pratik Sehajpal's Mother Stupid, Gauahar Khan Calls It Shameful 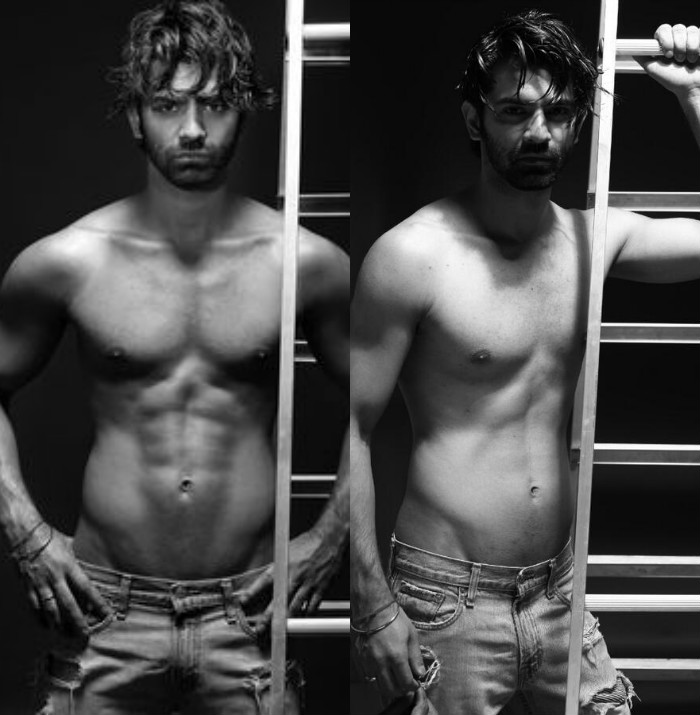 Barun Sobati is ranked No. 6 in the Sexiest Asian Men list by London newspaper Eastern Eye.

Barun is currently away from the showbiz. He is happily married to his childhood sweetheart Pashmeen Manchanda. It would be interesting to see the handsome hunk back on screen. As of now, Barun can enjoy his latest accomplishment and recognition. He was accompanied by two other television actors in the Top-10 Sexiest Asian Men list. 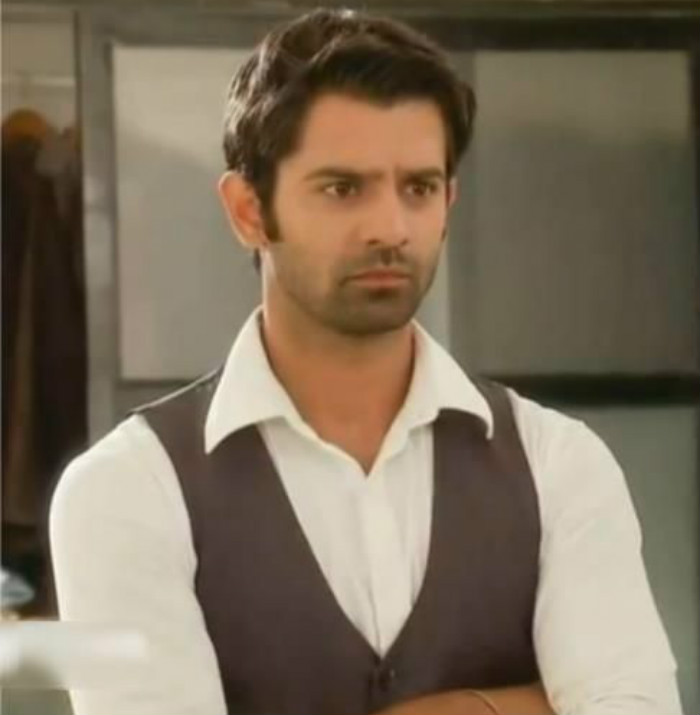 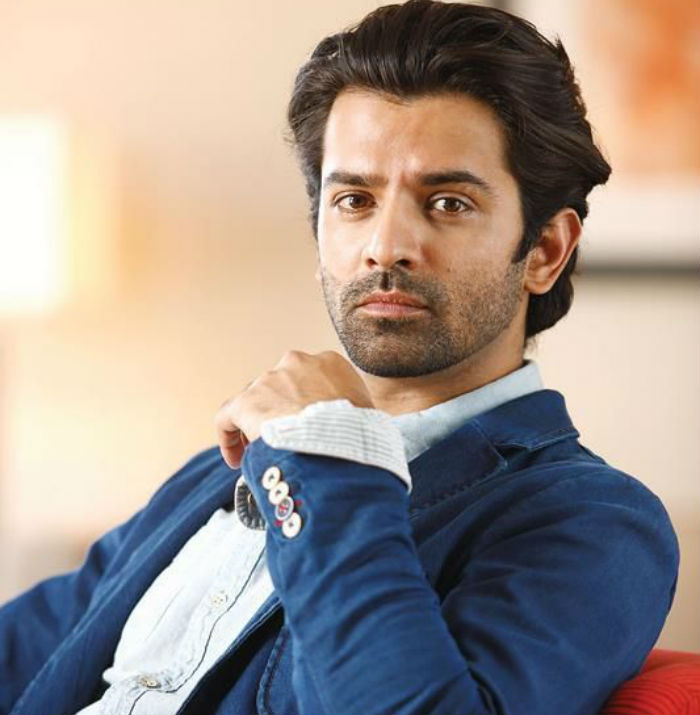 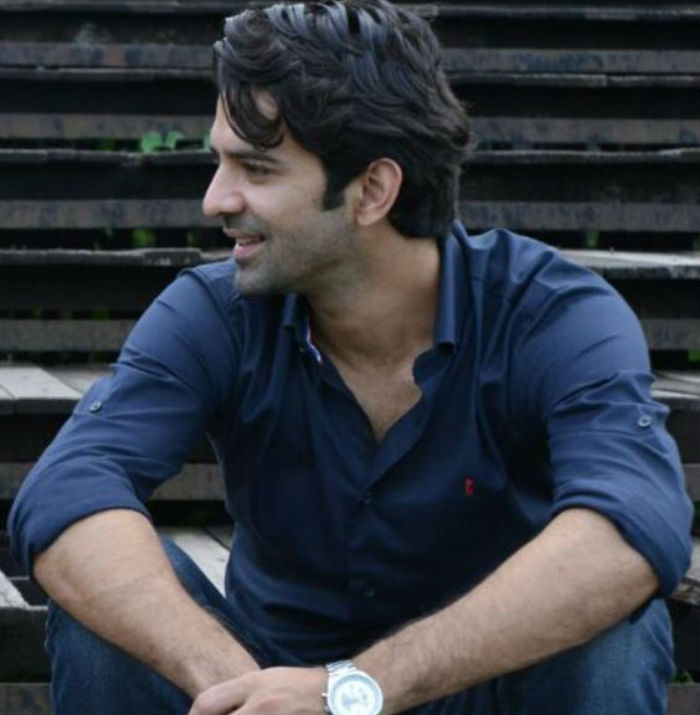 The list of 50 Sexiest Asian Men was announced made some startling revelations. The small screen or the television is always considered a distant cousin of the cinema industry. But the list clarified the popularity of TV actors are on the rise. Siya Ke Ram actor Ashish Sharma was placed above Bollywood megastar, Salman Khan. Shakti Astitva Ke Ehsaas Ki star Vivian Dsena took No. 8 place on the list.