Actors Karan Veer Mehra and Nidhi Seth on Sunday, January 24 morning broke the news of their wedding on social media. The two had an Anand Karaj ceremony at a gurudwara in New Delhi, in the presence of their families and close pals. The couple’s wedding festivities began on Friday and social media is filled with their vibrant pictures. The wedding happened in privately keeping all the COVID-19 precautions in mind. The couple will have a lavish reception in Mumbai for their industry friends who were not able to attend the wedding.Also Read - Taarak Mehta Ka Ooltah Chashmah Actor Shailesh Lodha Aka Taarak Plans to Quit The Show For THIS Reason

Take a look at all Karan and Nidhi’s wedding pictures here: 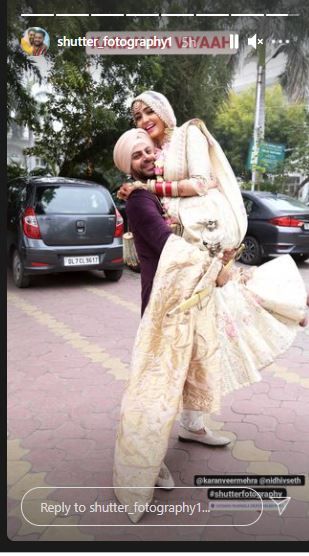 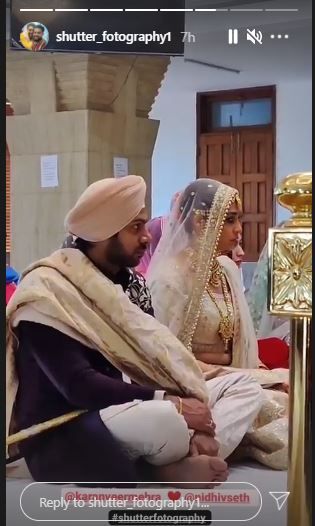 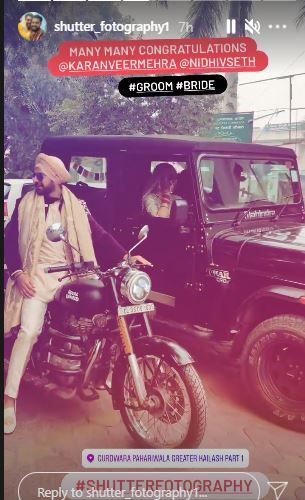 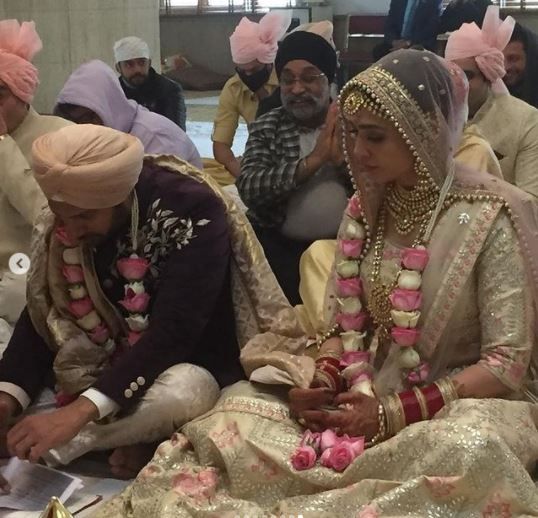 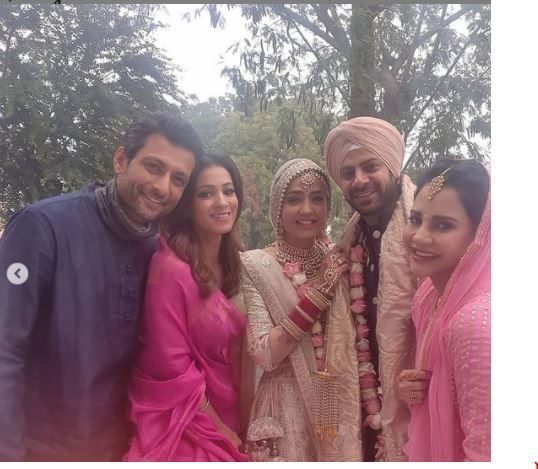 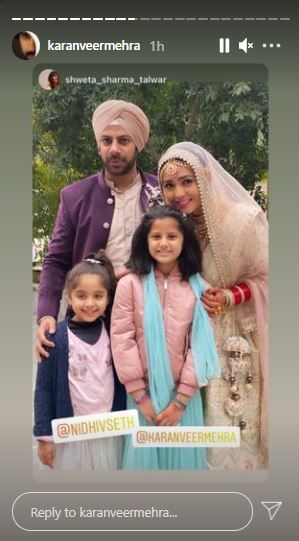 Nidhi Seth opened up with Times of India on why the couple chose to get married on January 24. “We had shortlisted a few dates, including one in December. However, we wanted 2020 out of our lives and hence, settled for January 2021. We checked online and found that January 24 was an auspicious date. I realised that I am not shooting on that day, and that was another reason we zeroed in on this date (laughs)”, She said.

On the professional front, Karan Veer Mehra made his debut with Remix in 2005 and was also part of a few Bollywood projects. He was seen in movies such as Ragini MMS 2, Mere Dad Ki Maruti, Blood Money, Badmashiyaan and Amen among others.

On the other hand, Nidhi has worked in television shows Shrimad Bhagwat Mahapuran and Mere Dad Ki Dulhan.