Mumbai: Anupamaa starring Rupali Ganguly, Gaurav Khanna, Sudhanshu Pandey, and Madalsa Sharma are being loved by the viewers after the refreshing entry of Anuj Kapadia. The fans went all gaga over Anuj and Anupama’s love angle. Now, Rupali took to Instagram to share a new video of Anupama and Anuj Kapadia’s camaraderie on ‘Bachpan Ka Pyaar’ and it’s the sweetest thing on the internet today. The video beautifully showcases Anupama and Anuj’s relationship on the show. She wrote, “Like as I said today is #MaAn day! So here’s our first reel together! What do you feel?”Also Read - Anupama Decides To Leave Shah Residence, Says 'Aab Bardaash Nahi Hota' | Latest Twist

She also shared a new set of pictures featuring her and Gaurav Khanna’s picture from the Ganesh Chaturthi special episode, where the Shah family will be seen celebrating the festival in gorgeous outfits. Anupama and Anuj’s expressions are absolutely unmissable. Also Read - Anupamaa BIG Twist: Baa Ousts Anupama From Shah Residence After She Comes Home Late At Night With Anuj Kapadia 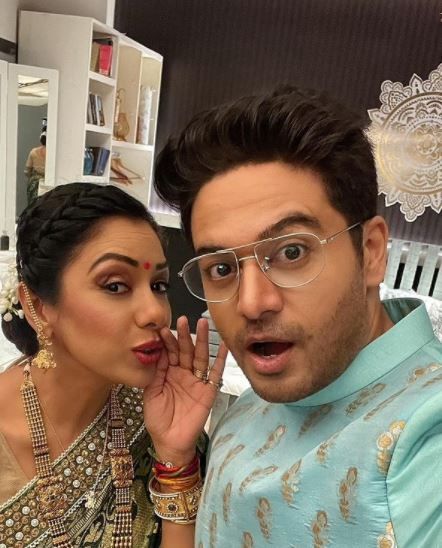 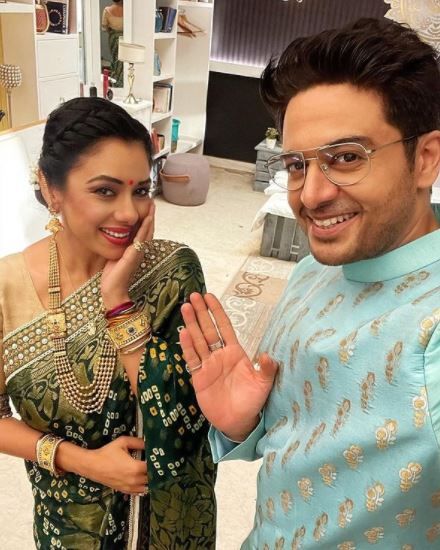 Anuj Kapadia too reacted to the post and wrote, “Dekho toh zarra.”

Fans went all excited with Rupali’s new post and requested the makers to soon show their love angle and make them life partners. 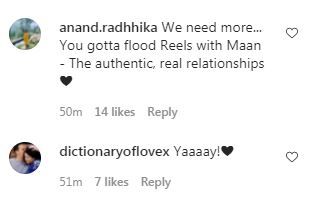 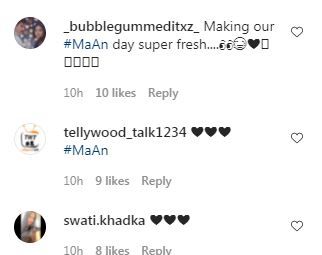 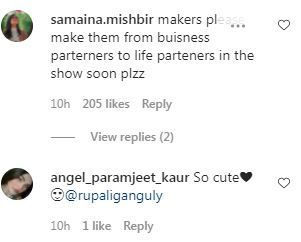 Talking about Anupama accepts the business partnership despite Vanraj and Baa asking her to reject the offer. She visits Anuj at his office and puts up a condition before giving the final nod. She tells Anuj that his heart is pure but nobody has a pure heart and many may mistake their relationship. Hence, she added that she and Anuj’s relationship will be like a strictly professional relationship that peers have in a corporate world. She then tells him that there is no space for a new relationship in her life. Anuj then welcomes Anupama on board as a business partner and as a friend.