Anupamaa: 3 Befitting Replies By Anupama To 3 Different Taunts In Upcoming Episode Will Win Your Heart

In the upcoming episode, Vanraj, Paritosh and Kavya taunt Anupama as she was all set to leave for Mumbai.

Anuapamaa Spoiler Alert: Rupali Ganguly starrer Anupamaa never fails to impress the audience with its progressive and forward-looking storyline. While Anuj Kapadia’s entry into the show is already winning hearts, what has also impressed viewers is the change in Anupama’s character ever since her divorce from Vanraj. Over a period of time, Anupama has learned to take a stand for herself, fight for herself and be an independent woman. Recently, we saw how Anupama’s decision to visit Mumbai for a business trip created uproar in the Shah house. While Baa, Vanraj and Paritosh stood against her decision, Anupama made it clear that she is all set to fly high.Also Read - "Bahot Hua Samman," Anupama Finally Asks Baa to Shut Up, Decides to Leave The Shah House And Its Toxicity

In the upcoming episode, we will see how Paritosh taunts Anupama as she was all set to leave for the airport. On learning that Anupama is travelling to the airport from auto-rickshaw, Paritosh taunts and asks if Anuj Kapadia hasn’t sent a cab for her. However, Anupama gives him a befitting reply saying Anuj is her business partner and not a friend. Also Read - Anuj Kapadia Tells Anupamaa About His One Night Stands, Mimics Salman Khan as They Get Stranded in Rain | Anupamaa Latest Update

This was followed by another taunt by Vanraj who sarcastically wishes Anupama for her journey. Anupama tells him that she would have been happy if he had actually meant it. Also Read - Anupamaa Big Twist: Anuj-Anupama Romance In Rain Leaves Fans Super Excited Moreover, Kavya also taunts and tells Anupama to have fun with Anuj, she replies “I will”.

Apart from this, in the upcoming episode, we will see how Kavya asks Vanraj why he is so bothered by Anuj and Anupama when he is married to her. Vanraj tells her that there is an unsaid bond that they share. 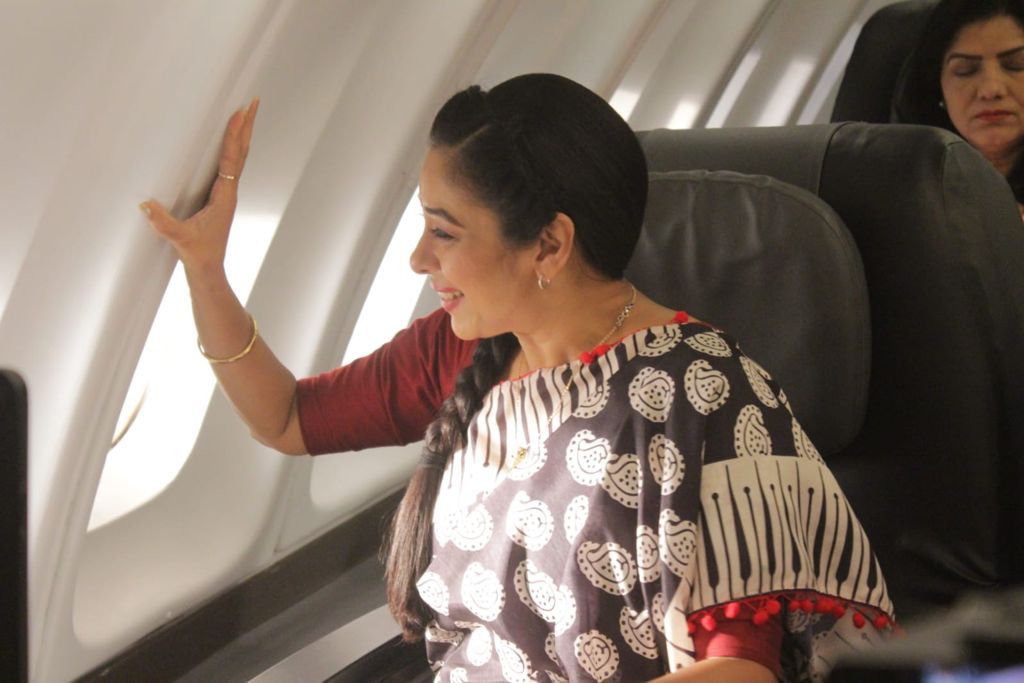 It will be interesting to see what happens next in the show. Will Kavya plan something evil to break this ‘unsaid bond’ between Vanraj and Anupama? Will Anupama’s Mumbai trip mark a new beginning of her relationship with Anuj Kapadia? Watch out this space to know what happens next.