Now, the steamy scenes featuring Rithvik and actress Kyra Dutt have created a stir on social media. The actor’s real-life girlfriend also reacted on the same. Talking to The Indian Express, Rithvik revealed that his lady love, Asha Negi, saw the trailer and she was fine with it. He also mentioned that Asha has been keeping a strict watch on the show since the very beginning. He said, “She (Asha Negi) has been on it from the scratch. She has read the script and even spoken to Ken. Asha has also seen the trailer. I must admit she is completely fine with it.” Also Read - Baarish 2: Asha Negi Says The Lip-Lock Was Awkward But Sharman Joshi Comforted Her 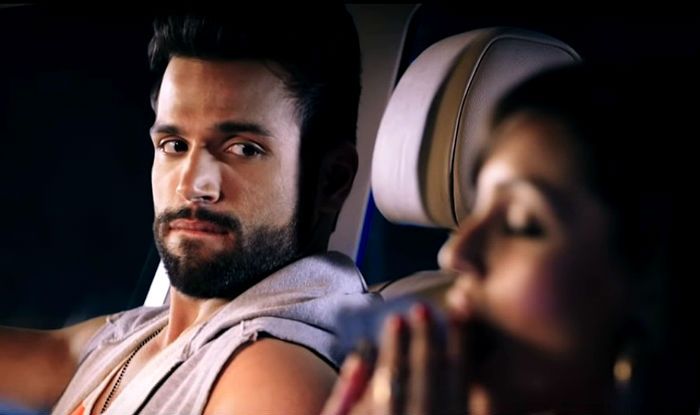 Rithvik also talked about the delay in the project and how it got converted into a web-series from a film. He elaborated, “Yes, it’s true that there has been a change in perspective for me as a person. But as an actor, I still believe in the project as much as I did three years back. I am really happy that it’s finally seeing the light of day. We have all stepped out of our comfort zone and really worked hard for it. And we are all proud to see it finally getting launched”.

Here’s the trailer, if you haven’t watched it already: