Ashnoor Kaur scored 94% in her CBSE class 12 exams. She said, “It feels great. I feel nice and accomplished.

Mumbai: CBSE class 12 results have been announced on Friday, July 30, and TV actor Ashnoor Kaur who is best known for her acting in Jhansi Ki Rani, Yeh Rishta Kya Kehlata Hai, and Patiala Babes, have scored 94%. Ashnoor also made her Bollywood debut with supporting roles in Sanju and Manmarziyaan. In an exclusive interview, Ashnoor Kaur said she feels accomplished, great, and was excited to share her future plans, and revealed that she’d booked a house! Yes, it’s true! The 18-year-old actor who just scored 94% in her class 12 today said, “It feels great. I feel nice and accomplished. I scored 93 percent in 10th and hence I thought I should get more than that. I didn’t even take up new projects as I wanted to concentrate on my studies. So it has finally paid off.”Also Read - CBSE Class 12th Results: Ashnoor Kaur Proves 'Actors Can be Intelligent' by Scoring 94 Per Cent, Read on

While Ashnoor Kaur’s friends are in a mood to prepare for other competitive exams, the actor is excited for a celebration with family and friends. Talking about her future plans, Ashnoor revealed, “I wish to pursue BMM and focus on my studies. For my masters, I might go abroad. Apart from acting, I also want to learn filmmaking and direction.” Also Read - CBSE Class 12th Board Exams Cancellation: Ashnoor Kaur Jumps With Joy, Celebrates Freedom 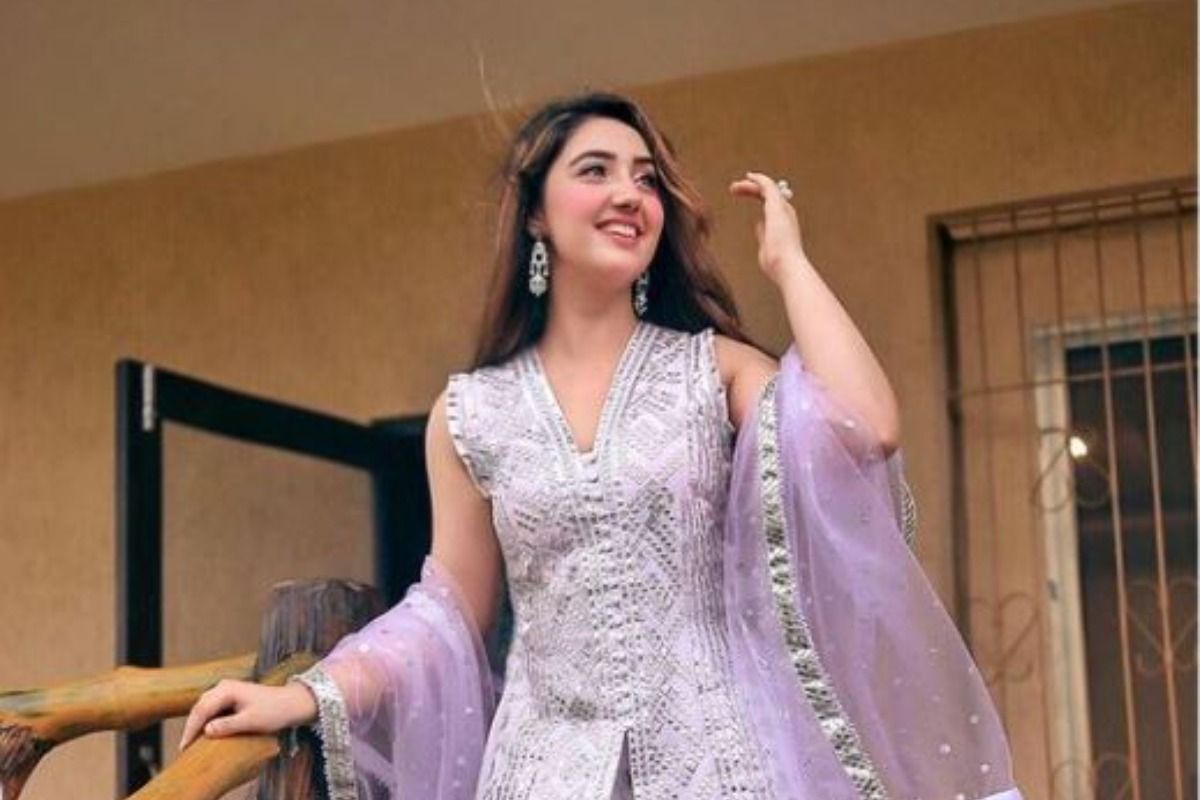 The Patiala Babes actor revealed that she has booked a house. “I have booked a new house and it is my dream house. It is under construction. It feels good as it reflects that you are growing up, doing things on your own. Hard work pays. The house will be ready by next year’s first half. I have shifted to a new house, but I didn’t buy that.”