After the abolition of Section 377, Bigg Boss11 contestant Sabyasachi Satpathy is keen to have a gay swayamvar show on the small screen

Bigg Boss 11 contestant Sabyasachi Satpathy is likely to have his own show on Hindi television soon. The show is expected to be on the lines of popular reality shows like Rakhi Ka Swayamvar and Rahul Dulhania Le Jayega, in which the respective celebrities chose their life partners on national television. The only difference being the partner is going to be a gay this time.Also Read - Bigg Boss 15: Rakhi Sawant’s Husband Ritesh Confirms Being Part of Salman Khan’s Show

Sabyasachi is quite happy after the historical judgement of the abolition of Section 377. Therefore, he has proposed a format of a gay swayamvar TV show to production houses and he’s also quite hopeful about the same. Also Read - Bigg Boss 15: Contestants go Under Quarantine, Not Divya Agarwal But Pratik Sehajpal And Nishant Bhat to Enter

He talked to Filmymonkey about the show and said, “Yeah, talks are going on with couple of productions houses and channels. We thought of this show after the historical verdict of Supreme Court. I am very excited for it because we never have seen such kind of reality show on our Indian Television. So definitely it will be historical to have a gay reality swayamvar show”. Also Read - Bigg Boss OTT Winner Divya Agarwal Reveals Why She Will Not Contact Shamita Shetty: 'I Forgive But Do Not Forget' 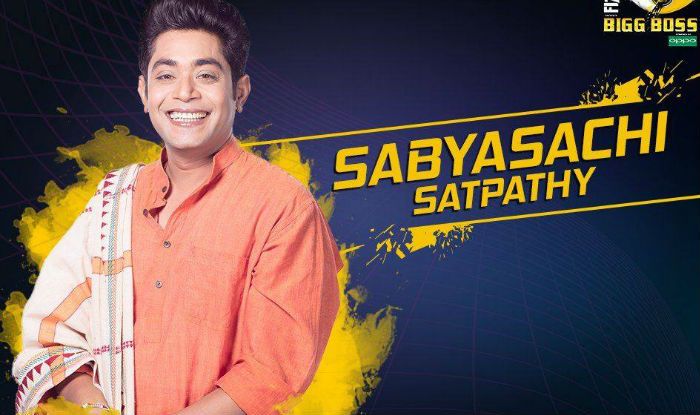 Earlier, both the two shows, which aired on NDTV Imagine channel, were successful. While Rahul Mahajan got married to Dimpy Ganguly on the show, Rakhi Sawant just got engaged to Elesh Parujanwala. Later, however, both the couples got separated. 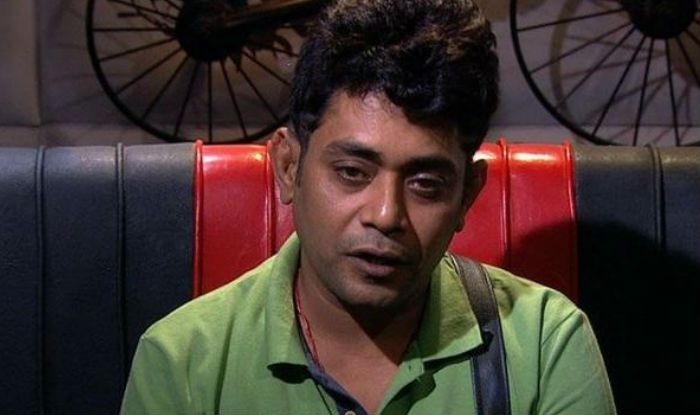 During his stint in Bigg Boss 11, Sabyasachi appeared quite a non-controversial contestant. He was never a part of any showdown on the Salman Khan-hosted show. He entered BB11 as a commoner and was made to enter the main house days later with other aam aadmi contestants like Shivani Durga, Jyoti Kumari and Mehjabi Siddiqui among others.

The latest season of the show, Bigg Boss 12, is going to premiere on September 16 on Colors TV.