Salman Khan welcomes the viewers. He goes on to talk with the contestants. He teases Surbhi over his health. He tells her that he met her brother and felt that Surbhi is better with her behaviour than him. He informs everyone that one among them would be evicted today, however, there’s sometime for the elimination to happen. Salman then gives a task to the contestants and tells them that he will be making a statement and they will have to identify who made that statement about them. Deepika guesses it wrong and smears the cupcake on Surbhi. Romil smears the cupcake on Rohit’s face. He guesses the next statement right and smears the cupcake on Deepika’s face. Deepak thinks Rohit made the statement against him and smears a cupcake on his face. He guesses the next statement right and Surbhi gets the cake. Also Read - Suhana Khan's Mesmerising Boho-Chic Look in Crop Top And Long Skirt is Simply Stunning 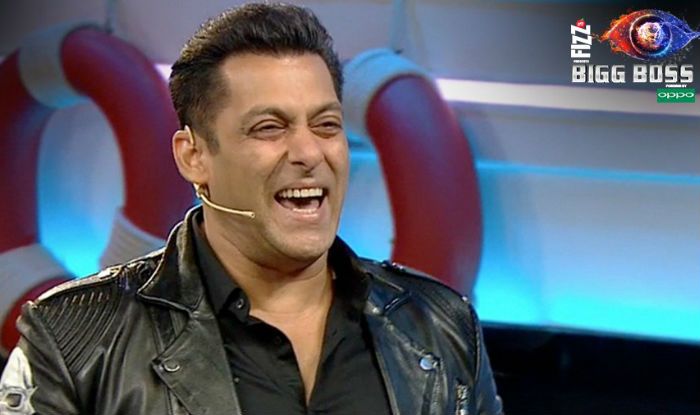 Salman announces that it’s time for the Appy fizz caller of the week. The caller asks Karanveer why is he unable to have a bond with any contestant in the house. He says that he has been playing the game very carefully and has definitely made a bond with Deepak Thakur from day 1. He also takes Sreesanth’s name and says that despite whatever happened between them, they still share a deep bond from the heart. Salman takes a dig at him and says that Karanveer has come on the show with the purpose of ‘no purpose.’ Also Read - Deepika Padukone Reunites With Shah Rukh Khan For Pathan, To Start Shooting Today 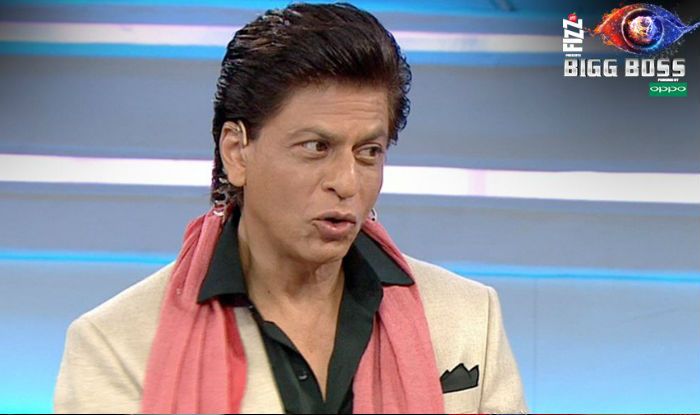 Salman then calls Sreesanth and Romil to the Sultani Akhada. Sree wins the first round. Romil wins the second round and wins the game. He touches Salman’s feet and comes out of the activity area. Salman calls Shah Rukh Khan and the two get ready to burn the stage on Zero’s song, ‘Issaqbaazi‘. They play games. SRK utters his dialogues and Salman repeats them to entertain the audience. The two have fun on the stage. 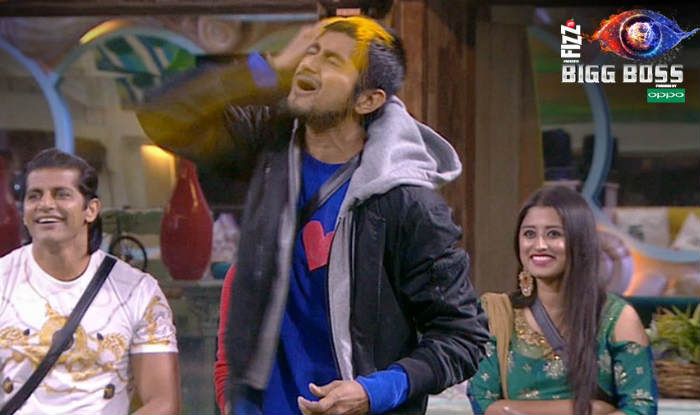 Salman then starts discussing the nomination with SRK. SRK waves goodbye to the contestants. Now, the two Khans again play games on the stage. SRK gifts the Zero merchandise to Salman. SRK bids adieu to the show and Salman goes back inside.

He reminds the contestants about who all are nominated for eviction this week. He asks Deepika to guess who’s safe from eviction tonight. She says Rohit and KV are safe. Even Sreesanth says the same. Salman tells everyone that the one who received the least number of votes this week is Rohit. Everyone waves goodbye to Rohit. Somi, KV, Deepika, and Deepak get emotional. Deepak tells Romil that he was acting fake inside the activity area. KV and Deepak discuss how they are unable to understand Deepika’s behaviour. KV then tells him that everyone here turns overdramatic. Salman announces the next week as the ticket to finale week. The pre-cap of the next episode shows Deepak and Sreesanth in an argument as the housemates fight for the ticket to the finale in a task. Watch out this space for all the latest updates on Bigg Boss 12!