Both Divya and Scarlett sizzles up Splitsvilla with their antics. It's time for Bigg Boss now!

Salman Khan – hosted Bigg Boss 12 is constantly undergoing changes in its format. After announcing the theme as ‘jodis‘ this year, the makers were reportedly keen to not introduce the celebrity contestants in pairs. However, this seems to have got changed now. Appears like not all celebrity and commoners will make a solo entry but some of them will be made to step into the house in pairs for sure. Yes, it’s little confusing but that’s how Bigg Boss functions. Also Read - Sunny Leone in Rs 6K 'Beti' Crop Top, Bowls Over Fans With Her Quirkiness

In another related news, the names of two new celebrity contestants have surfaced lately. The show, every year, features a few faces who have earlier participated in popular reality TV shows, majorly in MTV’s Splitsvilla and Roadies. In Bigg Boss 12, these two popular faces could be Divya Agarwal and Scarlett Rose. Also Read - Bigg Boss 14: Nikki Tamboli on her journey in the show, bond with Rahul Vaidya and more [EXCLUSIVE] 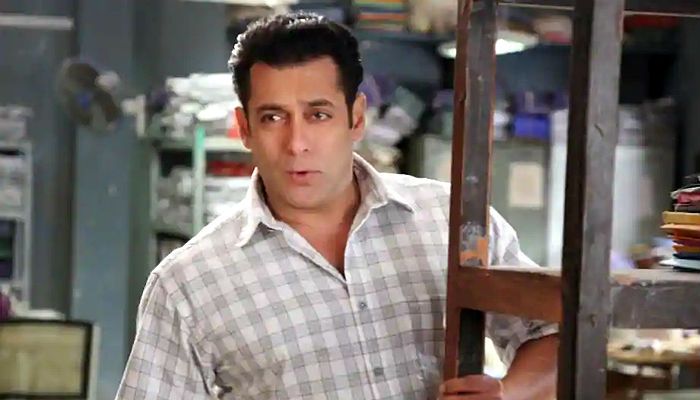 Both women took over screens with their stints in Splitsvilla. In fact, Divya even entered Bigg Boss 11 to meet his then boyfriend, Priyank Sharma, who was one of the contestants on the show. She broke up with him on the national television.

Scarlett, on the other hand, has been approached to be a part on the show in the past as well. She is a bikini model from Goa and is popular for her Instagram posts. 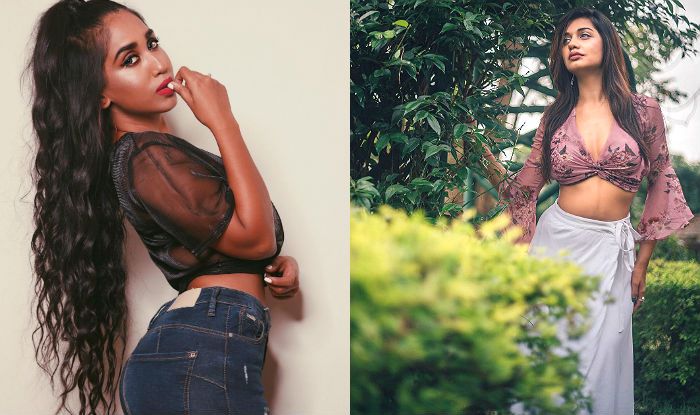 The two sizzled up their respective seasons on Splitsvilla with their antics. If the reports are true, Bigg Boss 12 surely just got more exciting. Other celebrity contestants expected to appear on the show this year are Shaleen Bhanot with ex-wife Dalljiet Kaur, Milind Soman, Karanvir Bohra and Karan Patel among others.