Surbhi Rana says she might have got evicted from Bigg Boss 12, but she will always the sole winner for her own self

Surbhi Rana is the latest contestant to have been evicted from Bigg Boss 12. However, she thinks that she is the ‘real winner’ of the show. The former Roadies contestant talked to the media post her mid-week eviction and said that her journey on the show has been quite entertaining and she doesn’t regret anything. Surbhi talked to The Indian Express and spoke her mind on many things including her equation with Sreesanth and Dipika Kakar, the existence of Happy Club and host Salman Khan‘s advice. Here are a few statements she made: Also Read - Sreesanth Reveals Dream Ahead of Syed Mushtaq Ali Comeback, Says 'Want to Play 2023 World Cup'

On changing equation with Romil Chaudhary:
“I realised that we had a very different approach towards life. He is quite a diplomat while I am not. So when there is no similarity, it’s better to drift apart. And anyway I am a solo warrior and I don’t need anyone to fight my battles”. Also Read - Syed Mushtaq Ali T20 Trophy 2021: Yuvraj Singh to Sreesanth, Players to Watch Out From From Upcoming Domestic Tournament 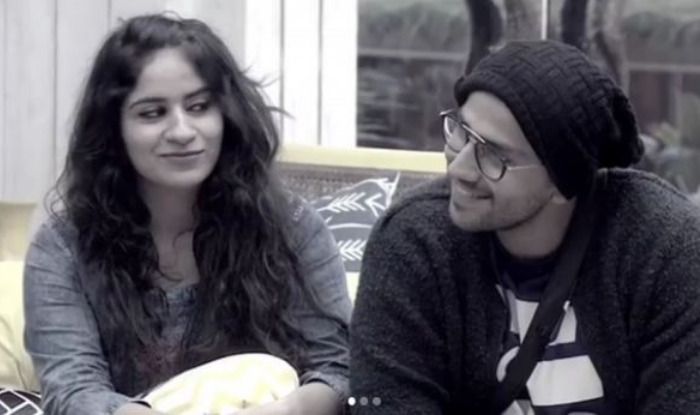 On Salman Khan:
“Anything that comes from Salman Bhaiya is only love. He is a wise and kind man and knows life much better than us. I didn’t call him biased, I only felt that the housemates were really partial. In a show where everybody lost their temperament and used clumsy language, why was I continuously been picked?”

On not being able to win the trophy:
“I have no qualms in accepting that if it is not me, nobody else deserves it. Surbhi Rana is the true winner of the show”. 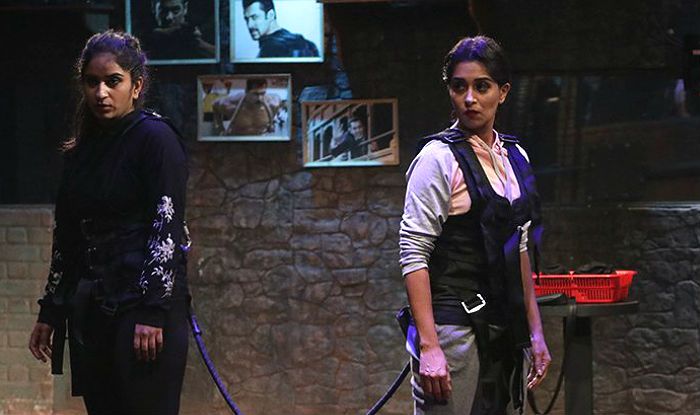 On her equation with Dipika and Sreesanth:
“People have a tendency to always go against someone who is strong. I had my share of fights clearly because there was a clash of thought process. If I see someone doing wrong, I speak against them. And I do it loudly and boldly. Also, I see people equally and have never differentiated them as commoners and celebrities. I have my set of beliefs and I had them on the show as I would have in my life”.

It’s the finale week on Bigg Boss 12. The contestants who are still fighting for the trophy are Dipika Kakar, Sreesanth, Deepak Thakur, Romil Chaudhary and Karanveer Bohra. Watch out this space for all the latest updates on Bigg Boss 12!