Bigg Boss 12 Eviction: Salman Khan to Call Jasleen Matharu And Megha Dhade Out of The House

The Weekend Ka Vaar special episode will be aired on TV screen tonight on Bigg Boss 12. The show will see host Salman Khan grilling the contestants for how they spent the week in the house this time. The last weekend didn’t see any eviction. Therefore, this time, two contestants are likely to leave the big house. As per the media reports, Jasleen Matharu and Megha Dhade will be called out of the house this weekend. Also Read - Bigg Boss 14 October 25 Weekend Ka Vaar Major Highlights: Kavita Kaushik Becomes The New Captain of The House

Both the ladies have been creating a lot of hustle-bustle inside the house. In fact, their respective fights with Deepak Thakur turned out to be one of the most discussed incidents from the show this year. The show is in its final week and every nomination-eviction become crucial. Last weekend, Salman announced that nobody was going out of the house. However, no fresh nominations happened and now, this weekend, two contestants from the last week’s nominations’ list will be shown the door. Also Read - Bigg Boss 14 Update: Asim Riaz Rejected To Enter The Controversial House as 'Toofani Senior' 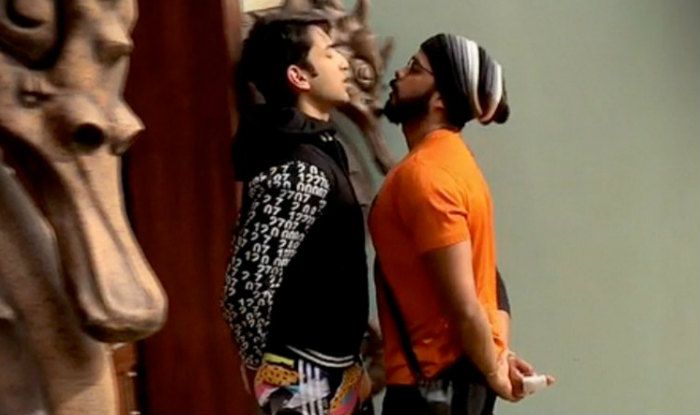 Apart from Jasleen and Megha, the contestants who are still inside the house are Sreesanth, Deepak Thakur, Dipika Kakar, Romil Choudhary, Surbhi Rana, Somi Khan, Karanveer Bohra and Rohit Suchanty. The last eviction saw actor Shrishty Rode leaving the house. If the buzz on the social media is to be believed, then, Sreesanth, Dipika, Romil and Deepak could be the final four contestants fighting for the trophy this year. 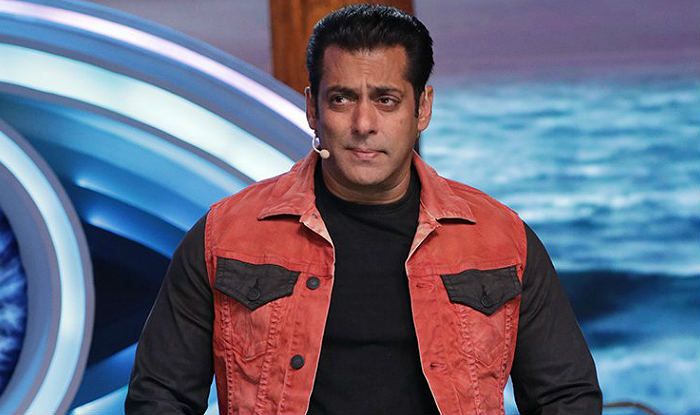 The Weekend Ka Vaar episode this time will see Salman lashing out at Rohit and Surbhi for their obnoxious behaviour with other contestants. The actor will also be seen asking Rohit if his talent lies only in instigating people. He will also tell him that his comments on Sreesanth’s personal life were highly inappropriate. Watch out for tonight’s Weekend Ka Vaar!