Nehha Pendse might make a solid re-entry on Bigg Boss 12. Details inside

Sreesanth is the current villain of the house in Bigg Boss 12. The former cricketer was grilled by Salman Khan in the last night’s Weekend Ka Vaar special episode. Many interesting things are set to happen in tonight’s episode of Weekend Ka Vaar, which also includes a new wild card entry. If the reports in the grapevine are anything to go by, then Nehha Pendse might make a re-entry into the house at the end of tonight’s episode. The actress got evicted two weeks back but has reportedly been approached to enter as a wild card contestant. Also Read - Salman Khan Eats Grass in Breakfast With His Love - Horse, Watch Adorable Video

Nehha couldn’t keep the viewers engaged with her tactics inside the house. She was often asked to amp up her game in the house and not just blindly follow what Dipika Kakar tells her. However, seemed like she couldn’t understand the game well and therefore had to bid adieu to the show. Now though, on popular demand, Nehha might enter with new energy and more vigour inside the house. Also Read - Entertainment News Today, April 8: Salman Khan's Money Transfer to 25,000 Wage Workers Begins, Actor to Repeat Donations Next Month 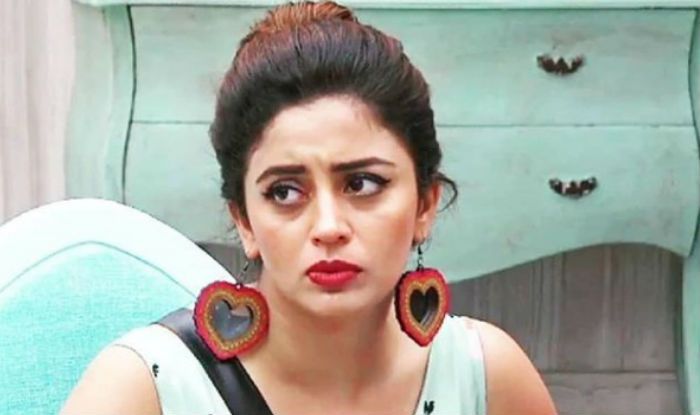 Earlier, she had expressed her wish to come back on the show in an interview to Spotboye. While talking to the portal just after being evicted, Nehha said, “You need to show aggression. And I failed to do so. Definitely. I deserve a chance to come back. And this time if they call me back, the audience will get to see a different side of Nehha”. 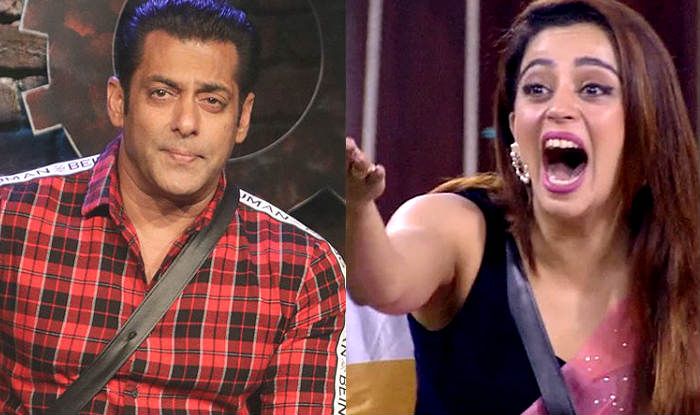 She also talked about Sreesanth and how she wasn’t able to understand him. She said, “Sreesanth ko mujhse naarazgi tabse hai jabse task mein maine unhe mental strength na hone ka tag de diya tha. After which, he also said to Dipika that I know personal things about Nehha and if I open my mouth, she will end up crying. And till now, I don’t know what was he talking about? If a person claims that he respects women and then he talks such things about her— it is really not right. Uske alava unko mujhse kya problem thi, main nahi jaanti. Anyway, we were definitely not very good friends”.