Tonight’s episode begins with contestants celebrating Navratri as they play dandiya. In tonight’s weekend ka vaar, we will see two wild card entries, Kavita Kaushik, Naina Singh entering the show and bringing a new twist for the fellow contestants. Salman then shows the true colour of Jaan Kumar and slams Rubina Dilaik for taking his name in the controversy where the actor called her husband Abhinav ‘samaan’. This will follow by some fun moments between Eijaz Khan, Pavitra Punia, and Jaan Kumar, and Nikki Tamboli.Also Read - Bigg Boss 15: Devoleena Bhattacharjee Eliminated During Weekend Ka Vaar? Here's What Reports Claim

Check out the major highlight from tonight’s episode:

Salman Khan gives a reality check to Rubina Dilaik over the controversy where the actor called her husband Abhinav Shukla ‘samaan’. However, Rubina denied taking Salman’s name and the Dabangg actor told her that he can show her the clip and he doesn’t come here to insult or target anyone. As a host, it is his responsibility to appreciate the one who is playing the game well and slam those who commit a mistake. He further asks Rubina to not drag his name in her game. Also Read - Salman Khan Objects to Neighbour Commenting on His Religion: 'My Father is Muslim, Mother is Hindu, Brothers Married Hindus' - Defamation Case Update 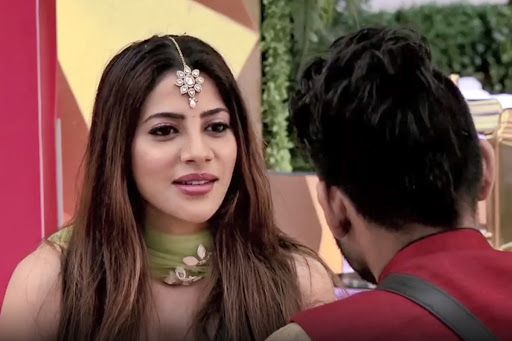 Salman Khan asks Pavitra Punia who pressed the buzzer and she takes her own name. Salman says that he will reveal the name at the end of the episode. Contestants are trying to explain their part of the story.

Salman Khan asks Jaan why he did not make his alliance with Nikki Tamboli even after Gauahar Khan suggested to him the same and rather went to make alliances with Nishant Malkhani. Nikki said that he is not a true friend as whenever the time comes, he is never on her side. Salman asks who in the house said ‘I will not let Nikki be the captain of the house’ and Rubina said Jaan said this leaving Rahul and Nikki in shock. 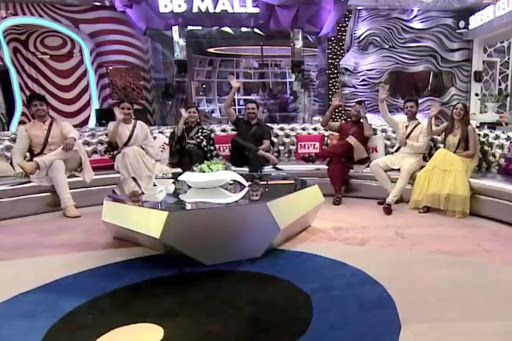 Salman Khan asks Nishant who is a true friend of Tamboli in the house and he responds saying that except Jaan, nobody is a friend to Tamboli. He says that he does not trust her but respects her. Jasmin reveals that he came to them to form an alliance and he said let me check on another team what are they planning and then he will decide with whom he wants to make an alliance. 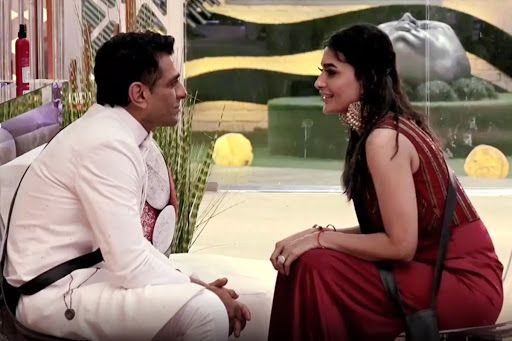 After Jaan says that Rahul Vaidya is two-sided and keep passing gossip from here-to-there, Pavitra Punia says that he never understand other people’s point of view and talks at the back of the people so she can’t trust him. 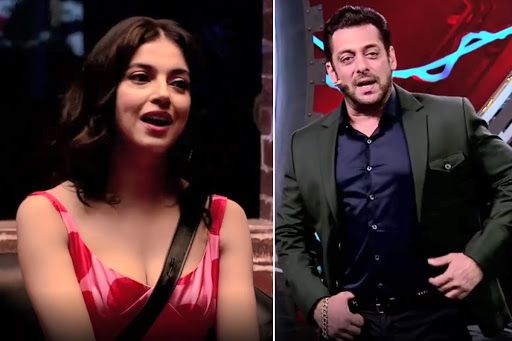 When Jaan Kumar tries to give clarification to Nikki, she says that she doesn’t want to talk to Him as he is a fake friendship.