Bigg Boss 14 Weekend ka Vaar episode is here and it will a mix of fights and love songs being played inside the house. Yes, you heard us right! While Rubina and Abhinav fight over Sidharth Shukla’s unfair decision to make her cook alone for 13 people, Jaan Shanu plays love songs for Nikki Tamboli. Eijaz Khan has distanced himself from Pavitra Punia and she doesn’t like the ‘third person’, Rahul Vaidya disrupting her conversation and they get into a war of words. Nikki Tamboli, who is often seen misusing her power after being a confirmed contestant in the house, might lose her confirmed contestant tag. The decision has been left to the fellow contestants and Jasmin Bhasin and Jaan Kumar believe she doesn’t deserve to be confirmed as she is selfish and unfair and Nikki reiterates in a rude manner. Also Read - Bigg Boss 14 October 29 Episode Major Highlights: Bigg Boss Announces Cracking Twist 'Tabadla' Task

Here Are The Top Highlight From Tonight’s Episode:

Sidharth Shukla, Rubina Dilaik In War of Words: Also Read - Nora Fatehi's Sexy Gown Costs Around Rs 3 Lakh And You Can't Get Your Eyes Off Her in That Marchesa Number

Sidharth gets furious and tells Rubina that she has to cook as she says that it is difficult to cook for 13 people. The house is into chaos as everyone gets into a scuffle with each other. Sidharth says that one who will cook will also chop the vegetables as it is a part of kitchen duties. Gauahar and Hina talk about the whole chaos and says that Rahul and Nikki were given the duties to chop the vegetables so Rubina was right on her part. There was a lot of confusion in the house regarding the duties. Sidharth, on the other hand, says that there was no need for such chaos and they could have started their duties without a fight. Sidharth and Pavitra talk about the same matter. Also Read - Bigg Boss 14 October 28 Episode Major Highlights: Jaan Kumar Sanu Issues Public Apology Over His 'Marathi' Statement 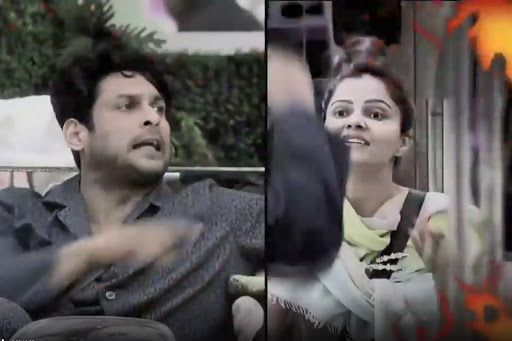 Jasmin Bhasin and Shehzaad talk about Nikki Tamboli and say that once they get an opportunity, they will not leave her as she is greedy, selfish, and unfair all the time. 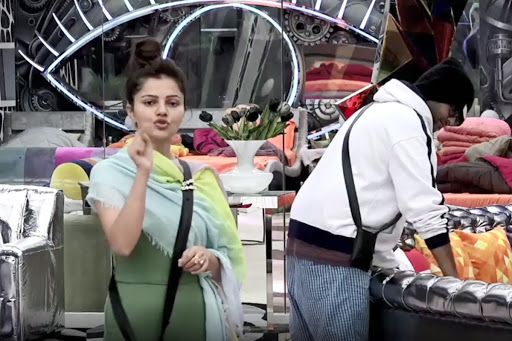 Pavitra Punia And Rahul Vaidya Get Into a Fight:

Pavitra gets furious after Rahul Vaidya speaks in between when she tells Jaan Kumar to wash dishes and clean the stove after cooking the snacks in the evening as it creates confusion about who is supposed to clean what in the kitchen as per the duties. Rahul Vaidya gives back to her and says that she does not need to use abusive language as she speaks rubbish due to her bad temperant. Nishant tries to calm Rahul but Pavitra continues to provoke him. Nishant tells Rahul not to speak anything wrong in anger for which he will regret later and asks him to come and sit with him. 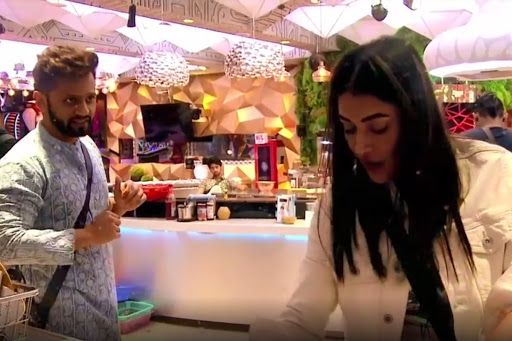 Jaan Kumar tells Rahul and Nishant to choose their friends and enemy wisely in the house as everyone is unfair in the game. Nishant and Rahul Vaidya try to make Jaan understand about his feeling towards Nikki Tamboli. They tell him that if your eyes have opened and you have understood Nikki, then why is it not showing during the task and otherwise. 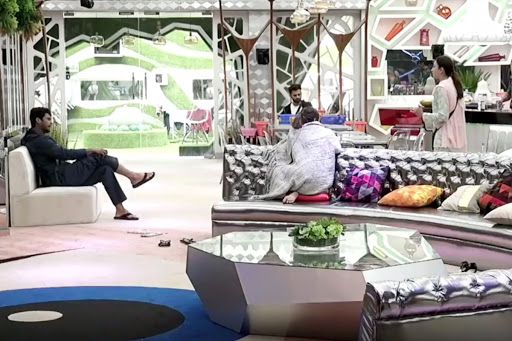 In the task, Rahul Vaidya and Jaan Kumar have to perform separately and grab more audiences than the other performer. The contestants can change their support as many times they want but have to give a reason behind not supporting either one of the performers. The one with more audience will win the task. Rahul and Jaan begin with the task. Jaan Kumar wins the luxury budget task. 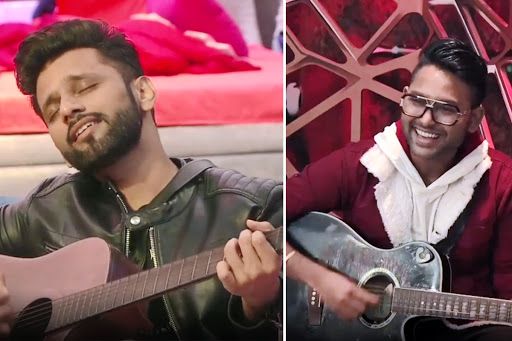 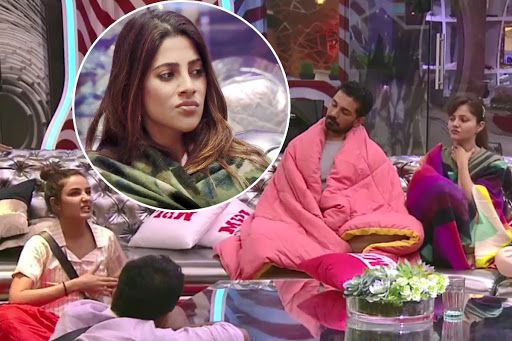 Gauahar Khan and Hina Khan tell Sidharth Shukla that they see the winner of Bigg Boss 14 in Rubina Dilaik. Sidharth, however, differs from their opinion.

Nikki Tamboli is Back With Her attitude:

After being confirmed, Nikki Tamboli shouts at Nishant Malkhani for not understanding her. On the other hand, Hina tells Rubina that she saw a change in her and that is why seniors chose her.

Jaan Kumar and Nikki Tamboli get into an argument after he shared his opinion about her being confirmed. Nikki is upset with Jaan and asks him to not be her friend. On the other hand, Gauahar tells Abhinav Shukla that Nikki is a nice human being but she has changed her personality for the game.

Pavitra Punia and Rahul Vaidya sort things out and say that they both need to control their anger and tongue. They apologises to each other.

Bigg Boss rolls out a new task but Rubina Dilaik opts out of the task saying that her opinions are not respected in the house and rather get an earful from Bigg Boss. Salman lashes out at Rubina for opting out of the task and asks what is she doing in the show if she doesn’t want to perform the task. Rubina replies that it was disrespectful for her and that it is her decision. She doesn’t even get ready for the weekend ka vaar episode.

Jasmin Bhasin says that he came very close to her making her uncomfortable. Eijaz gets worried and gives his clarification.