TV Actor Preksha Mehta Commits Suicide at Her Residence in Indore Due to The Fear of Not Getting Work Post Lockdown.

Television actor Preksha Mehta committed suicide on Monday night, May 25 at her residence in Indore, Madhya Pradesh. She was found hanging at her residence but the family got to know about it in the morning. She was immediately rushed to the hospital but was declared dead. Just before committing suicide, she shared a message on Instagram stories that read, “Sabse bura hota hai sapno ka mar jaana (sic).”

She has been part of the shows such as Crime Patrol, Laal Ishq, and Meri Durga. Preksha also featured in Akshay Kumar starrer Pad Man. Her father was the first one to see her hanging in the morning. 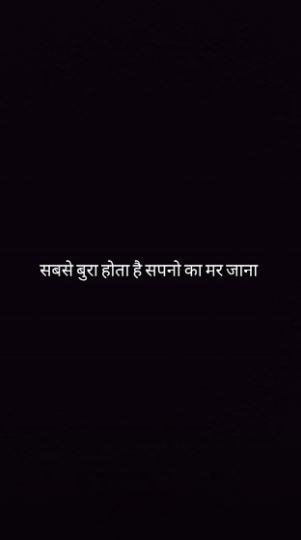 Preksha’s last Instagram post was a selfie captioned with the lyrics from the popular song ‘Tum Saath Ho’ from the film Tamaasha. Soon after the news of her death broke, her post was flooded with comments from the fans saying ‘RIP’.

As per the reports, Preksha was worried due to the lockdown and was disturbed thinking about not getting any work post lockdown.

Earlier, TV actor Manmeet Grewal committed suicide due to financial crisis. The television and film shoots are at halt since March 19 to contain coronavirus from spreading in the country.