Bigg Boss 12 is reportedly going on air from September 16. The grapevine is abuzz with the speculated list of the contestants this year. The two new names in the list being circulated are that of Divya Agarwal and Scarlett Rose. Both the contestants have been popular participants on MTV’s dating reality show, Splitsvilla.Also Read - After Salman Khan, Swara Bhasker Receives Death Threat Letter, Actress Files Complaint, Mumbai Police Begins Probe

There were rumours that the two have been approached and will be seen spreading their magic in the Salman Khan-hosted show on Colors TV. However, when India.com exclusively talked to Divya on call, she gave an indecisive answer. Also Read - After Salman Khan, Bigg Boss Fame Manu Punjabi Receives Sidhu Moosewala-Type Death Threat 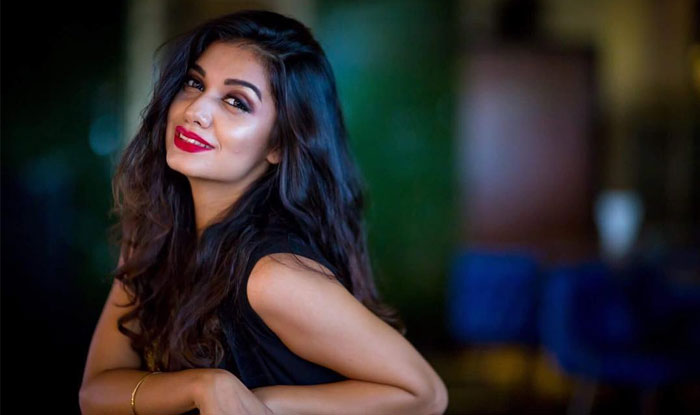 Also Read - Shah Rukh Khan Opens up on Brotherly Bond With Salman Khan: 'With Salman There is Only Love Experience'

Speaking to us, Divya first stated that she would not like to comment on the news. However, when prodded further, she said there’s something big lined up. She said, “I really don’t want to say anything about the rumours. You’ll get to know whether it’s true or not in a matter of few days. There are other things lined up. Something big is coming up. Something which is of international level.”

With this statement, all we have to do now is to wait until Divya makes the ‘big’ announcement. 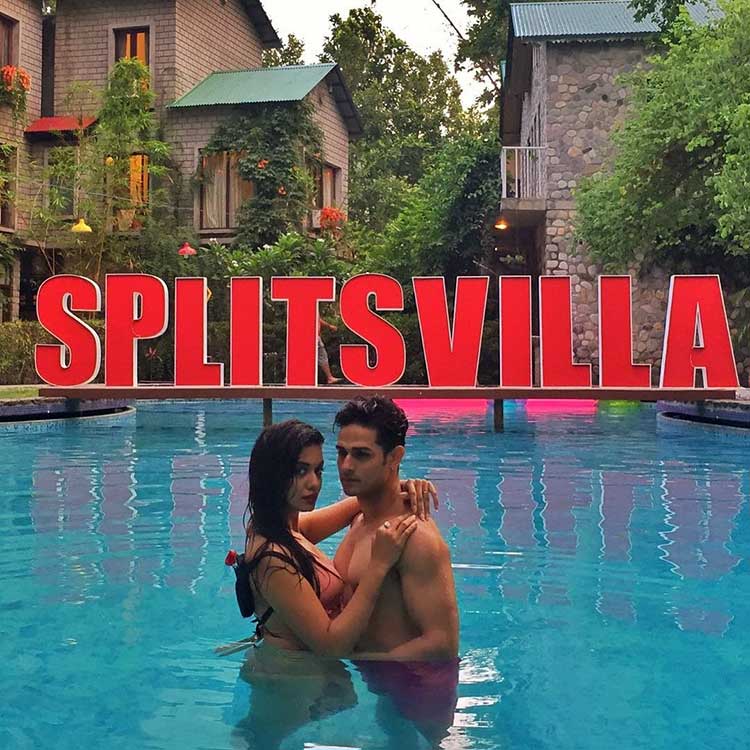 However, if she happens to be a part of Bigg Boss, this won’t be the first time she will be entering the show. Divya had earlier visited the stunning sets of Bigg Boss in the last season. Priyank Sharma, who was a contestant on Big Boss 11, was Divya’s boyfriend from their days in Splitsvilla 10. She entered the Salman Khan show to broke up with him in style.

More details on the show are awaited. Keep watching the space!