Indian Idol 12 Grand Finale: Pawandeep Rajan-Arunita Kanjilal Hug Each Other As He Emerges As Winner

Post the announcement of the winner, Pawandeep and Arunita hugged each other as they congratulated each other for their win. Well, the pictures are too adorable to miss.

Indian Idol 12 Grand Finale: After long eight months, Indian Idol 12 finally concluded with Pawandeep Rajan emerging as the winner of the show and Arunita Kanjilal as the first runner-up of the show. The third position was bagged by Sayali Kamble followed by Mohd Danish, Nihal Tauro and Shanamukhapriya. Post the announcement of the winner, Pawandeep and Arunita hugged each other as they congratulated each other for their win. Well, the pictures are too adorable to miss.Also Read - Pawandeep Rajan-Arunita Kanjilal Win Hearts With Their Chemistry in O Saiyyonni, Fans Say 'Kadak Song' 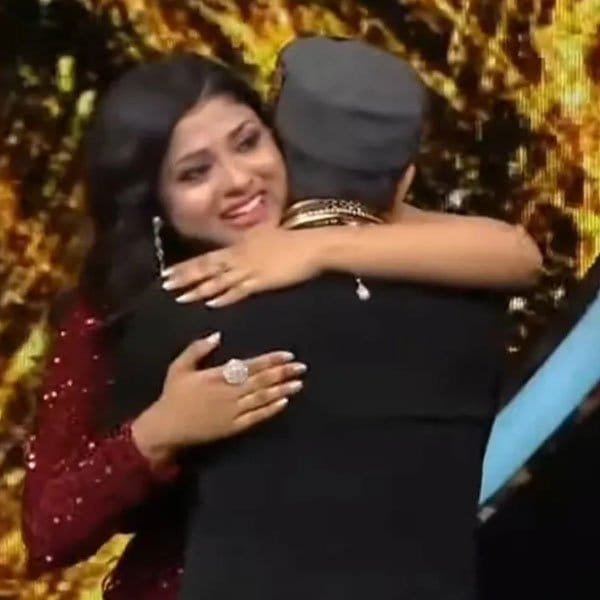 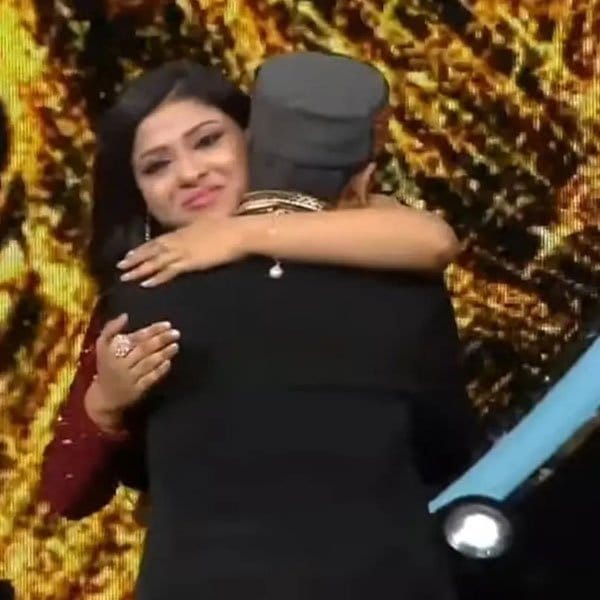 Pawandeep Rajan-Arunita Kanjilal Hug Each Other Before Bidding Goodbye

Indian Idol 12 winner Pawandeep Rajan had performed for the last time. He started his performance by playing guitar and crooned the song ‘Qaafirana’ from Sushant Singh Rajput starrer Kedarnath. He then left his fans lovestruck with his performance on ‘Hawayein’, ‘Nadaan Parindey, and ‘Sadda Haq’. On the other hand, Arunita, leaves everyone lovestruck with her mesmerising look in stunning yellow lehenga teamed up with a huge matha-patti and necklace. She crooned to the songs ‘Deewani Mastani’, ‘O Mere Piya’ and ‘Ghar More Pardesiya’. Her mesmerising performance leaves judge Sonu Kakkar emotional. Also Read - Indian Idol 12's Pawandeep Rajan-Arunita Kanjilal Get a Gold Chain, Goddess Laxmi Coins From Hrithik Roshan's Parents