Indian Idol 12: Pawandeep Rajan and his father got emotional after they reunite on Father's Day Special Episode. These pictures from the sets are going viral.

Indian Idol 12 Father’s day Special Episode: Contestant Pawandeep Rajan has been everyone’s favorite. He wins hearts with his beautiful and soulful voice. Pawan has got a huge fanbase and never disappoints the judges. This weekend, in the upcoming Indian Idol 12 episode, viewers will witness Father’s Day theme where the contestants will get a surprise from their fathers. Similarly, Pawandeep Rajan’s father surprised him and this brought tears to his eyes. Both Pawandeep and his father got emotional and these pictures from the sets went viral.Also Read - Aditya Narayan Says He Is 'Big TV Host', Doesn't Need To Rely On 'Rubbish Music Contracts That Keep You As Salves'

Pawandeep Rajan and his father didn’t meet for a long time and their reunion on the stage of Indian Idol 12 made the audience and judges too emotional. Rajan gave a fabulous performance on the song Tujhse Naraz Nahin Zindagi. Pawandeep Rajan revealed that he was not expecting his father this time. After the performance was over, he got praises from the judges. As soon as he saw his father in front of him, he was shocked. The heartwarming moment made Pawandeep emotional and he couldn’t stop his tears. They hugged and thanked the makers for the surprise. Also Read - The Kapil Sharma Show To Replace Indian Idol 12 After Singing Reality Show Airs Its Grand Finale On THIS Date

Have a look at their photos here:

Also Read - Bigg Boss 15: Aditya Narayan Reacts To Reports Of Participating In The Show, Here's What He Has To Say

Pawandeep told the entertainment portal: “I can’t put into words how happy I am. My father, my strength, my pillar of support is here with me today. I am who I am because of him. He has paved the way for my career. I have seen him toiling day and night so that my dreams don’t get compromised. My only dream in life is to be half the man that he is. He is my only true inspiration in life. I hope to make him the proudest father in the world. For now, my only goal is to give him an early retirement and help him live his life to the fullest. Life has indeed come a full circle.” 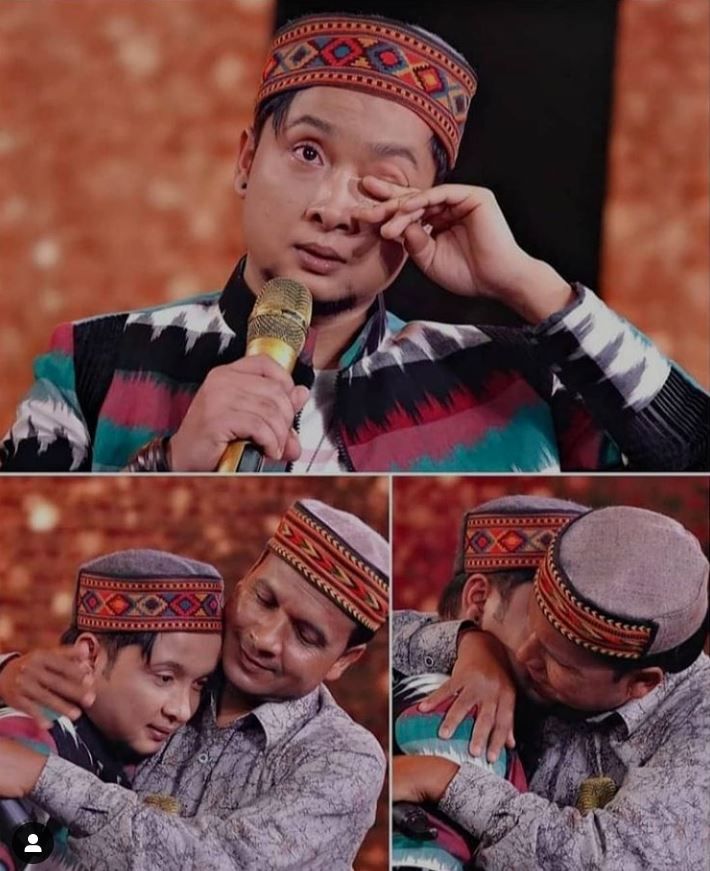 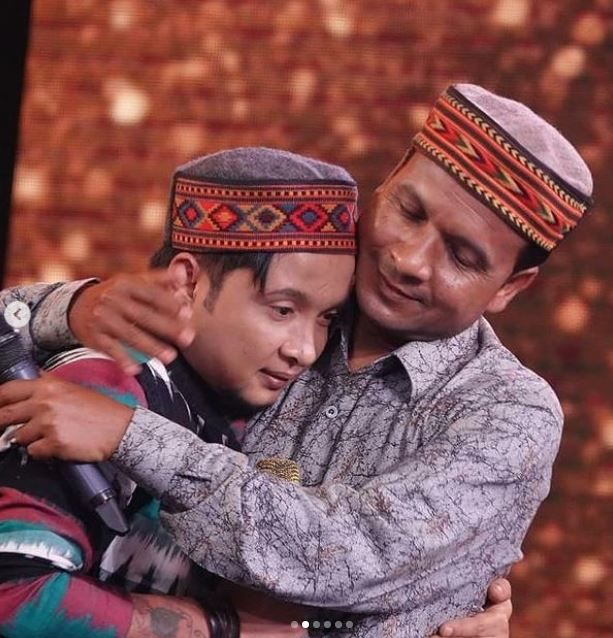 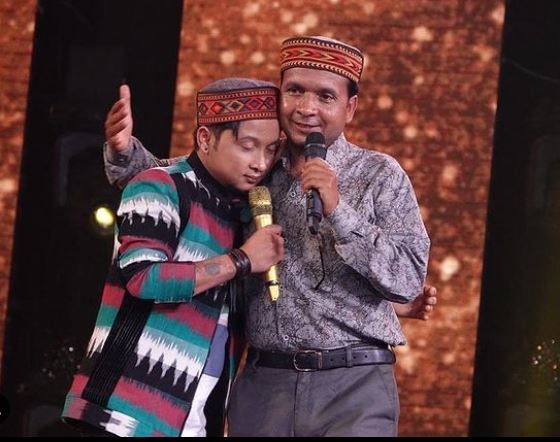 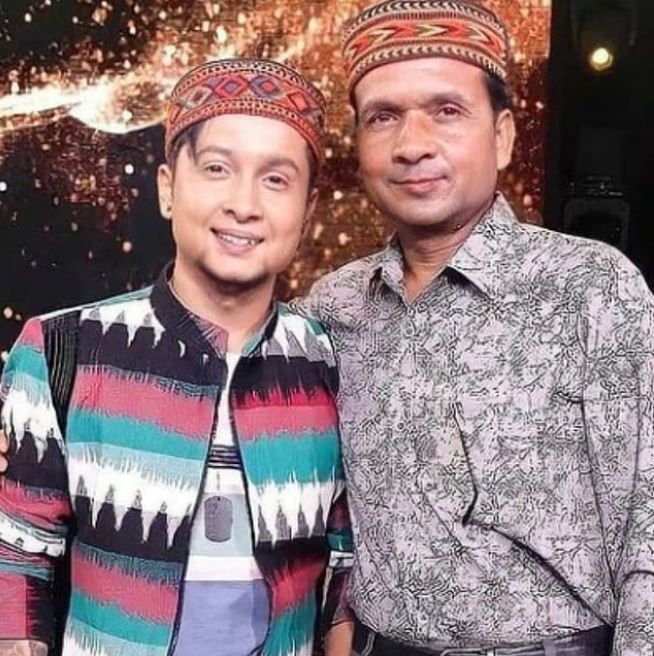 Watch this space for more updates on Indian Idol 12