Jasleen Matharu Calls Her Romantic Relationship With Anup Jalota a ‘Joke’, Clarifies it Was a ‘Prank’ For Bigg Boss 12

Jalseen Matharu is out of the Bigg Boss 12 house now. The model-singer rose to fame with the rumours of her dating Bhajan Samraat Anup Jalota. In fact, she herself gave fuel to the rumours by announcing that she and Anup are dating each other while making an entry on the show. After Anup revealed that he is not in any romantic relationship with Jasleen, the latter too, has now come out to say the same. Also Read - Radhe Your Most Wanted Bhai: Salman Khan's Film To Have Theatrical Eid 2021 Release

Jasleen got evicted with Megha Dhade last weekend. After coming out of the show, she talked to the media to clarify the air around her ‘real’ bond with Anup. She said that she doesn’t share anything beyond a ‘guru-shishye‘ relationship with Anup and all that she declared during the premiere episode on stage, was a prank. Jasleen told The Indian Express, “As the show’s theme was jodis, I suggested that Anupji come along; we were a guru-shishye jodi. But when Salman was introducing the housemates in the opening episode, I joked that I know Anupji for three years and that we are together”. Also Read - Varun Dhawan-Natasha Dalal Wedding Guest List: Shah Rukh Khan, Salman Khan, Karan Johar To Be in Attendance 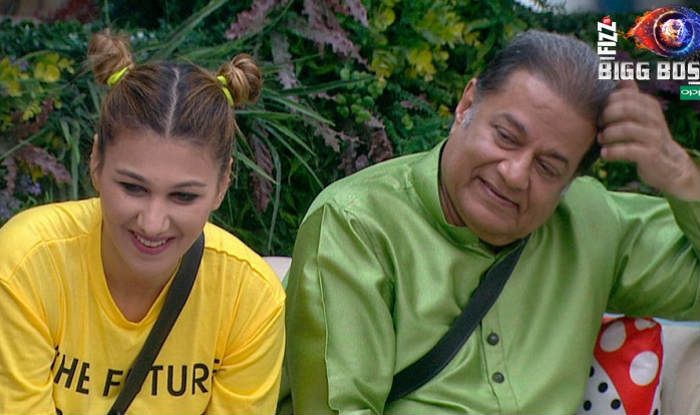 She added that Anup didn’t say anything to her when she made the joke on TV. Jasleen said, “Anupji was taken aback and did not react. Had he reacted then, the matter would have ended there? I continued the joke inside the house, and he played along. But when he realised things were going too far, he was scared”.

She also talked about the memes made on Anup after the two participated on the show. She said, “I am 28 and he is 65. I was shocked that it had become a national issue. I Googled all that was written about me; I saw the memes about Anupji and me”. 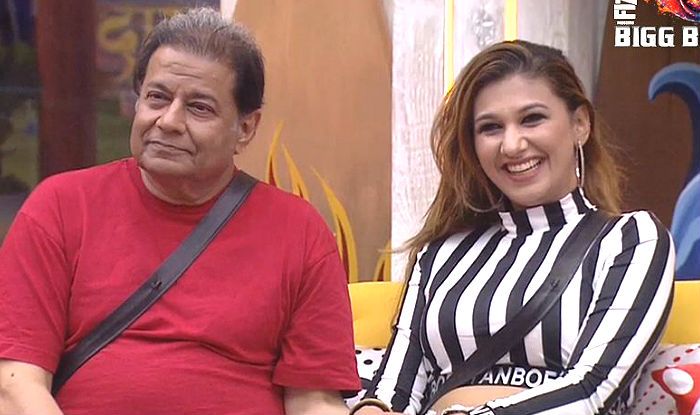 Explaining how everything just got carried away and she never got time to clarify things, Jasleen told Hindustan Times, “The truth is that there has always been a guru-shishya relationship between us. Before entering the Bigg Boss house, Anup Ji had called me on stage by referring to me as his shishya. Since it was a premier show with Salman Khan and Anup ji, I immediately thought of playing a stupid prank. I went on stage and cracked a joke that we were in a relationship since three years and are going in the house as a couple. I thought Anup Ji will react to the joke but he didn’t and in no time Salman sent us into the house. The prank was left incomplete and could not be cleared”. Now you know!