Along with these, Neha Kakkar, who judged Indian Idol 12, will also join them along with her brother Tony Kakkar. Sony TV shared a group picture from the upcoming episode, raising excitement among fans. Several fans took to the comment section of the post mentioning how excited they are so see their favourite singers. “Very excited to watch pawandeep performance,” one of the fans wrote. Another Pawandeep and Arunita fan commented, “Arudeep fans aajo ek baar phir arudeep aarhe hai sony tv p ab ayega maja.” Also Read - Vishal Dadlani Gives Strong Reason on Why He Didn’t Return to Indian Idol 12’s Judging Panel After Second Wave of Covid

Also Read - Saif Ali Khan Shares Being a Landlord Is 'Headache', Reveals, 'I Get Calls About AC And Leakage'

Neha Kakkar also took to her official Instagram account and shared a video in which she can be seen tapping feet with her brother Tony Kakkar and comedian Kapil Sharma.

Apart from this, during a fun segment, Pawandeep Rajan will be seen taking a special test. Yes, he will be asked to sing any song while guests Neha Kakkar and Tony Kakkar along with Arunita Kanjilal, Sayli Kamble, Mohammad Danish, Nihal Tauro and Shanmukha Priya and host Kapil Sharma try to disturb him. 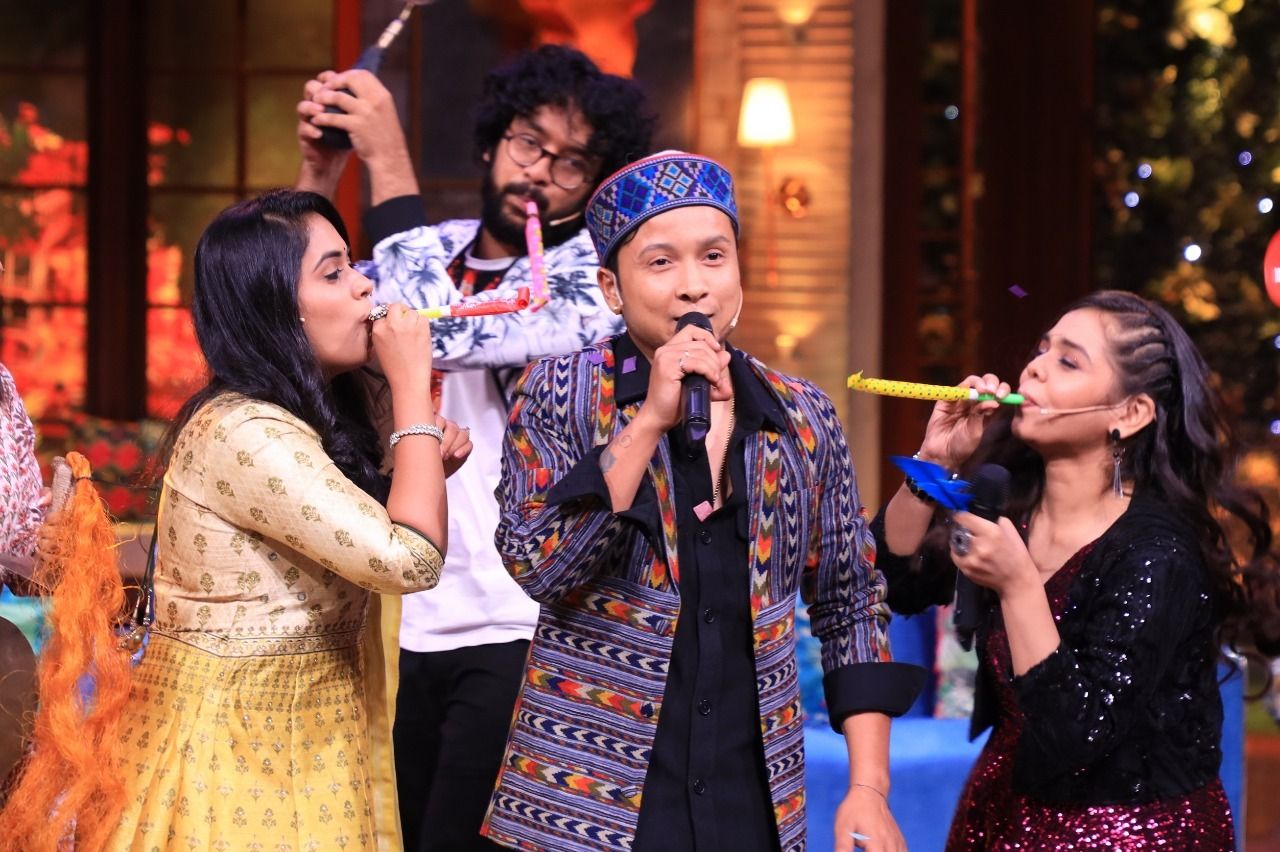 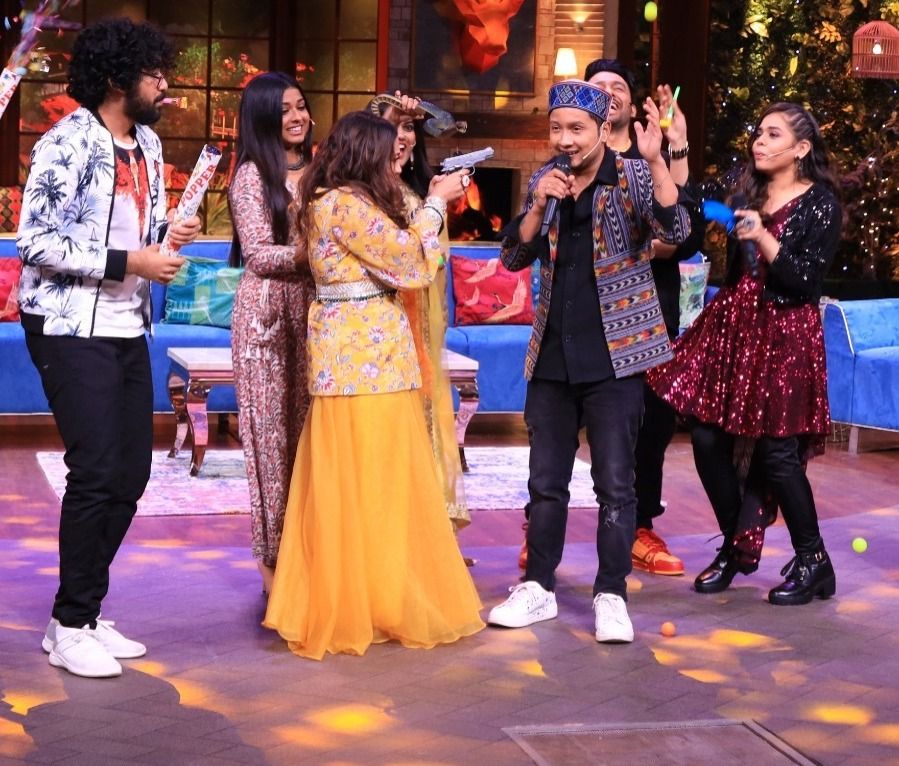 Indian Idol 12 was one of the most successful seasons of the singing reality show. The show concluded on August 15 with a 12-hour long ‘Greatest Finale Ever’ in which Pawandeep Rajan emerged as the winner. Arunita Kanjilal became the first runner-up of the show, followed by Sayali Kamble, Mohd Danish, Nihal Tauro, and Shanamukhapriya.