Kasautii Zindagii Kay reboot is going on air from September 25 on Star Plus. The Ekta Kapoor’s popular romantic TV show features Erica Fernandes and Parth Samthaan as the new Prerna Sharma and Anurag Basu, respectively, on the show. The producer recently revealed that how she cast the two actors as her new Anurag and Prerna. Now, she has opened up on the reason behind naming their most adored television characters. Also Read - Naagin 5 Promo Out: Hina Khan’s First Look as Naagin Sets Internet on Fire

It’s already known that Ekta named the male lead, Anurag, after the name of his good friend, filmmaker Anurag Basu. He has directed films like Barfi, Murder, Gangster, Kites and Jagga Jasoos among others. However, the mystery around the name Prerna was still lingering on, until Ekta finally solved it on a Twitter post. Also Read - Kasautii Zindagii Kay’s Anurag Basu Aka Parth Samthaan to Resume Shoot From The First Week of August

She first asked her followers on Twitter to answer why she named Shweta’s character Prerna in Kasautii Zindagii Kay. Then, answering herself, she revealed that she was in search of a suitable name when somebody suggested to her the name of actor Prem Chopra’s daughter, Prerna Chopra, who’s now the wife of actor Sharman Joshi. Also Read - Kasautii Zindagii Kay Fame Parth Samthaan Trolled For Violating Quarantine Rules, Actor Clarifies 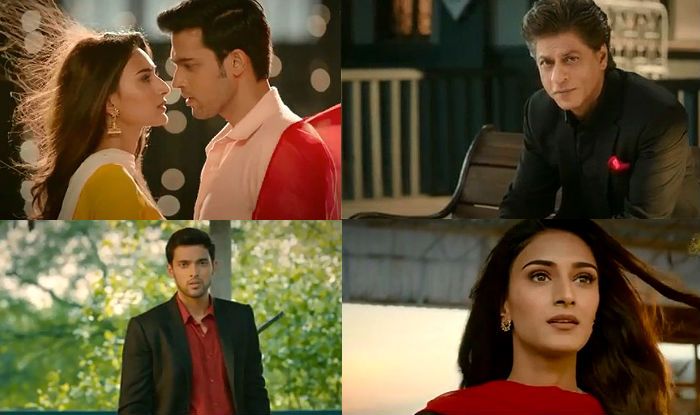 Ekta posted, “Sharman Joshi’s wife’s name is Prerna. She is the daughter of my dad’s close friend Prem Chopra. We were having a tough time trying to finalise the perfect name opposite Anurag. That’s when a colleague suggested Prem ji’s daughter Prerna. And I instantly knew I have the perfect name”.

Let’s start a quiz everyone knows that #Anurag Basu was a name kept after my director frn Anura Basu ! Can anyone guess who was Prerna named after !

Well, every character has a story and this little anecdote about the story of Prerna Sharma is quite interesting. We wonder what more Ekta has to reveal in the coming days!

Watch out for Kasautii Zindagii Kay 2 though!