Kasautii Zindagii Kay has Anurag and Prerna trying to understand their feelings for each other, in its current plot. Prerna is getting married to Naveen while Anurag is adamant that he will not let this wedding happen. He is seen putting his heart and soul into collecting proofs against Naveen in order to reveal his real face in front of all. While the pre-wedding festivities have begun in the show, Prerna hasn’t yet revealed to anyone the reason behind saying yes to Naveen for marriage. However, seems like all this is going to change now. Also Read - Kasautii Zindagii Kay Last Episode to Air on October 3, Saath Nibhaana Saathiya Not Replacing The Show 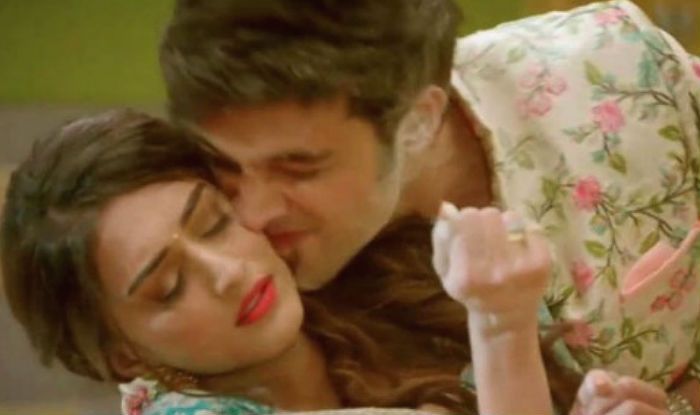 In the upcoming episode, we will see Prerna finally opening her heart out to Anurag. After her Sangeet ceremony, which actually couldn’t happen as planned, Anurag will meet Prerna at her house. There, he will be seen forcing Prerna to reveal the reason behind getting married to Naveen. The girl, who is already in awe of the man, will tell Anurag how Mohini asked her to either pay the loan her father took from the Basus or their mortgaged house will be confiscated. She will explain how in order to save her family from the embarrassment and pain, she decided to accept Naveen’s marriage proposal, who promised her to pay off the loan if she says yes to the marriage. Also Read - Kasautii Zindagii Kay to Get New Cast, Parth Samthaan And Erica Fernandes Bid Adieu?

In the running plot, Anurag and Prerna are seen sharing a few romantic moments. In fact, the two even gave a passionate dance performance on the song ‘Sholo Si Sholo Si…‘ While their chemistry is building up, Anurag’s bond with his dear mom, Mohini, is in trouble. She was seen slapping him when he made allegations against Naveen at the Sangeet ceremony. Anurag’s big proof, Naveen’s ex-wife Ronita, flipped from her statement against Naveen. Instead of telling everyone how Naveen took advantage of her, she tells that Anurag paid her to accuse Naveen of marrying her and then selling her off. This irks Mohini and she doesn’t shy away from slapping Anurag in front of all.