Amitabh Bachchan‘s popular TV show, Kaun Banega Crorepati is in its 10th season. The reality TV show is one of the highest TRP gainers currently and enjoys a great fan following. However, seems like there’s a bad news for its fans. The show might go off-air by the end of next month. If the reports in grapevine are anything to be believed, then KBC 10 is all set to bid adieu to its fans at the end of November. The show was launched as a finite series and therefore, it is just logical for it to go off the air as per its schedule. Also Read - List of People NOT Invited to Varun Dhawan-Natasha Dalal's Wedding in Alibaug on Sunday

The reports have also suggested even host Amitabh Bachchan is keen to end the current season considering KBC 10 has built new records of popularity and he wants to leave the audience in the same excitement this year. Further, the speculations are rife that Sony TV’s new shows, Patiala Babes and Ladies Special will take over KBC 10‘s slot on the channel. The promos of both the shows are being telecast on the channel. KBC has got an hour-long format. However, the two upcoming shows share the half-hour duration of other fictional shows. Also Read - Kangana Ranaut Compares Herself to Amitabh Bachchan, Targets Taapsee Pannu Once Again 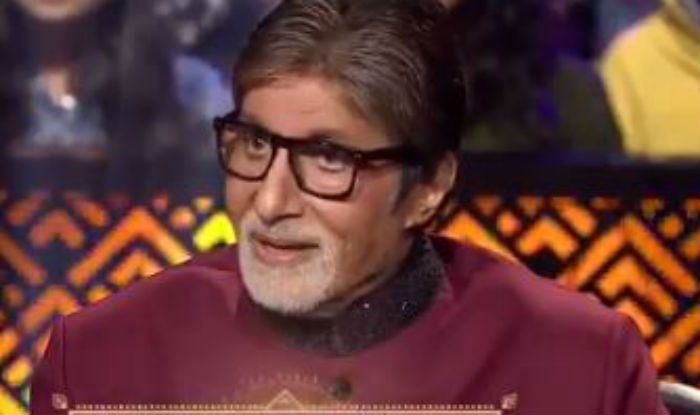 Patiala Babes is bringing actor Paridhi Sharma back on screen after her successful stint as Rani Jodha on Zee TV’s Jodha Akbar. On the other hand, Ladies Special is the second season of the popular 2009 show, which featured Neena Gupta, Ashita Dhawan, Shilpa Tulaskar and Payel Sarkar in important roles. The two shows will conquer the 9-10 pm slot on Sony TV.

Meanwhile, the latest season of Kaun Banega Crorepati has emerged as one of the most successful seasons of all times. The show has included new features in the format this year. There’s also an addition of a new special Karamveer episode.