19-year-old Sahil Aditya Ahirwar, who aspires to become an IAS officer someday, has proven that hard work and dedication are the most important ingredients of success. Sahil, during his first year of college used to bunk lectures, enjoy with friends, watch films and pass his time away in his college canteen. The next two years, Sahil dedicated his time to studies making him a rank holder. Also Read - Kaun Banega Crorepati 13: Shweta Bachchan And Navya Naveli Nanda Surprise Audience as They Join Amitabh Bachchan on The Show 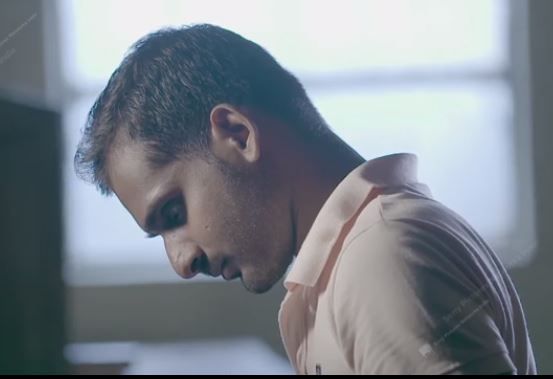 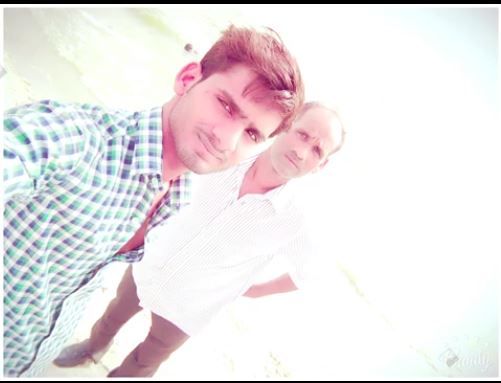 Sahil’s biggest inspiration has been his father who works as a Security guard in Noida and has studied until 10th Standard only. With carefully dissected answers, Sahil Aditya Ahirwar achieves the 1 crore mark on the show. He was calm and composed throughout the game and thought about each answer before asking Big B to lock it. Moving forward in the game, he will be seen attempting the jackpot question for 7 crore rupees. Will he be able to take Rs 7 crore home? Also Read - 53-year old homemaker Geeta Singh Gaur to Become Third Crorepati of Kaun Banega Crorepati 13| Won Rs 1 crore Without Using Any Lifeline