Naagin 3, the top supernatural show on Hindi television, gets a new addition. Another vamp joins the show

Naagin 3 is having interesting twists and turns in its plot every week. Earlier, it was reported that there’s going to be a new addition to the show. Actress Amrapali Gupta was speculated to join the cast of the show, which already includes names like Karishma Tanna, Anita Hassanandani and Surbhi Jyoti among others. And seems like the rumours were indeed true.Also Read - Pearl V Puri Finally Breaks Silence On Accusations of Minor Rape Case: 'Overnight, I Was Made To Feel Like Criminal'

Bollywoodlife has got its hands on a picture which shows Amprapali dressed up as a naagin with half of her face painted in snake-detailing. It has also reported that the actress is expected to enter the show as Sudha Chandran aka Yamini’s daughter, named Shalaka. Also Read - Rohit Redyy Reacts To Anita Hassanandani Quitting Acting: 'She is Not Coming Back This Year For Sure' 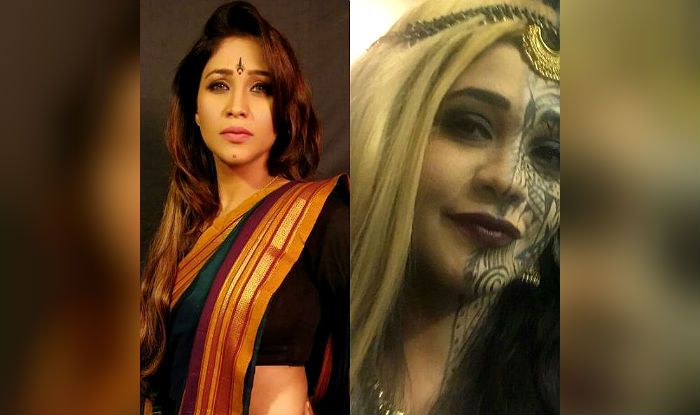 Naagin 3 is the top fictional TV show on TRP charts currently. It is known to introduce some of the most unexpected twists in its story every weekend. The plot these days is focusing on Shaan and his antics to trap the naagins. Played by Prince Narula, the character is currently faking his feelings with one of the naagins, Vishakha [Anita]. It is expected to be revealed later that Shaan is a snake charmer, whose job is to hypnotise naagins. The plot also hints at him trying to create a rift between Vish and Bela. Also Read - Pearl V Puri Rape Case: Netizens Compare Actor To Asaram Bapu, Question 'Why Bail Granted In Just 11 Days?' 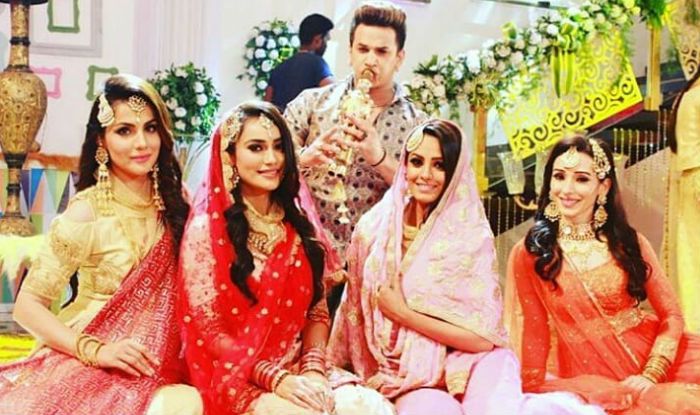 The telly grapevine is also abuzz with the news of Amrapali being offered a role in Star Plus’ supernatural show, Qayamat Ki Raat. The show also features Dalljiet Kaur, Vivek Dahiya and Karishma Tanna in important roles. The actress was recently seen on the channel’s another popular show, Ishqbaaz, playing a character named Kamini.