Paras Chhabra Finds Shehnaaz Gill ‘Irritating’, Says ‘I Can’t Handle Her, Not Spoken to Her Since Mujhse Shaadi Karoge’

Paras Chhabra on Shehnaaz Gil: I have not spoken to her after Mujhse Shaadi Karoge. I don’t want to speak with Shehnaz.

Bigg Boss 13 and Mujhse Shaadhi Karoge fame Shehnaaz Gill and Paras Chhabra does not share a friendly bond and many instances of that we have got to seen on both the shows. Now, speaking to ETimes, Paras revealed that he finds Shehnaaz ‘irritating’ and ‘can’t handle her’. He said that in the first few days of the reality show, he found her cute but later his opinion changed. He further stated that she only wanted to speak to Sidharth Shukla and nobody else and even they were not interested in talking to her. Also Read - Paras Chhabra Hits Back at Jay Bhanushali For His PR Remark, Says, 'I Don't Want This Kind of Publicity'

She was quoted as saying, “I have not spoken to her after Mujhse Shaadi Karoge. I don’t want to speak with Shehnaz. I am over and done with her kyunki aap usko thodi der jhel sakte ho (you can tolerate her only for a brief period of time) not more than that. Thodi der tak cute lagti hai (she appears cute for some time). I had understood this in the first week of BB13. People felt she was cute initially but became irritating. I can’t handle Shehnaz. She didn’t want to speak with anybody else than Sidharth, so we weren’t also interested in talking to her.” Also Read - WATCH: Paras Chhabra Spills The Beans on Actual 'Masla' Between Mahira Sharma-Shehnaz Gill in Bigg Boss 13 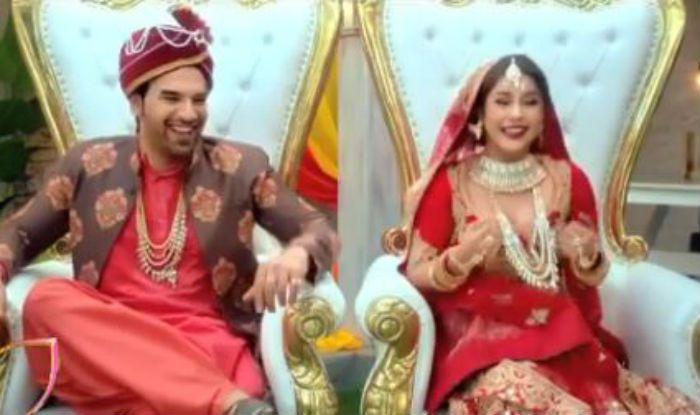 The two also featured on the show ‘Mujhse Shaadi Karoge’  but things did not go well between them and they had several fights. Stating that she got arrogant while being on the show, he said, “After what I saw of Shehnaz in MSK uske andar ghamand aa gaya tha toh main samajh gaya tha ki ye apne aap ko sabse upar samajh rahi hai (she has become arrogant; that’s when I understood that she thinks she is in a different league as compared to others) so there was no point talking to her.” Also Read - Shehnaaz Gill Says 'Signing Mujhse Shaadi Karoge Was a Big Mistake'

He also opened about the trolls that trolled Devoleena Bhattarcharjee for her statement that Shehnaaz and Sidharth had no chemistry in their first single ‘Bhula Dunga’. He quipped, “How her fans trolled Devoleena. Itan faltu kaise bol sakte ho (how can people talk such nonsense) then you are not stopping your fans too. How can you get that bad?” 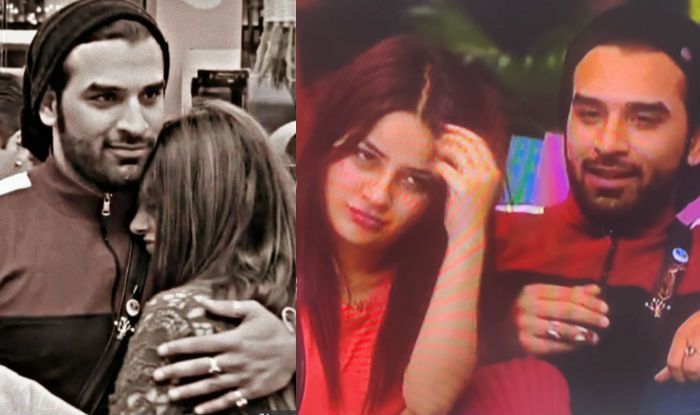 Paras and Shehnaaz’s Mujhse Shaadi Karoge ended abruptly due to coronavirus outbreak and also the show was low on TRPs. Bigg Boss 13 was won by Sidharth Shukla with Asim Riaz being the first runner. Paras, Shehnaaz and Arti Singh, Rashami Desai were the other runner ups of the show.