Rohit Suchanti entered Bigg Boss 12 as a wild card entry. However, he failed to add entertainment to the show

Rohit Suchanti is the latest contestant to have left the Bigg Boss 12 house. The 21-year-old model has been evicted and his elimination will be shown this weekend. Rohit had entered the show as a wildcard entry and was heavily praised for his cool looks. While he appeared as a confident and an entertaining member of the Happy Club initially, Rohit found himself lost in the house lately. Also Read - Bigg Boss 14 Promo Out: Salman Khan Reveals New Logo of The Show | Watch Here

Rohit indeed came out as the weakest contestant among those who were nominated for eviction this week. Both Somi and Karanveer did manage to entertain the audience by being visible in the game. However, Rohit was often accused of using inappropriate words for the contestants, even while participating in a task. The man was also grilled by Salman many times for his behaviour with the housemates. In fact, as shown in one of the episodes this week, he called Karanveer a dog and scolded him despite being warned by the other contestants. Also Read - Shah Rukh Khan is All Praises For Bobby Deol's Class of '83 - Check Out This Viral Tweet 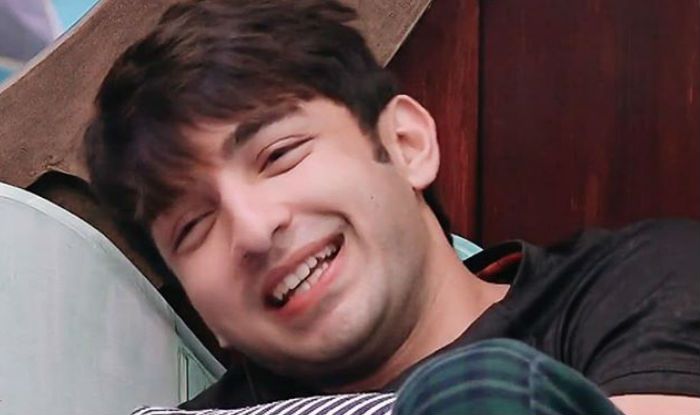 At the end of the ongoing weekend special episode, Salman will be seen announcing that Rohit is the latest evicted contestant. This also means that the contestants still fighting for the trophy are Somi Khan, Sreesanth, Romil Choudhary, Deepak Thakur, Surbhi Rana, Deepika Kakar, and Karanveer Singh. 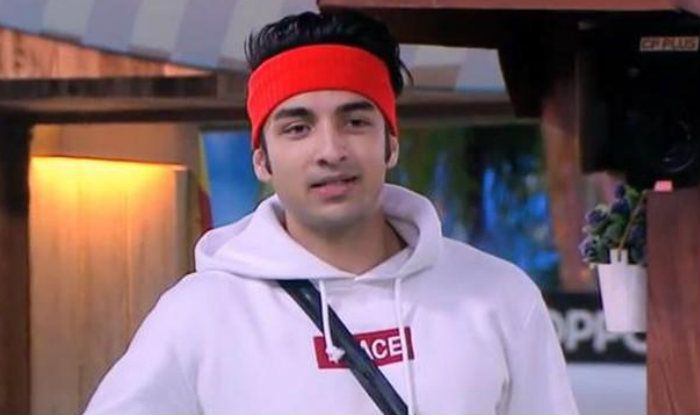 The Weekend Ka Vaar episode this time has turned double entertaining with Shah Rukh Khan accompanying Salman on the sets of the show. The actor is seen promoting his upcoming Hindi film, Zero on Bigg Boss 12. Apart from performing on stage with Salman, SRK will also interact with the contestants inside the house. All this… before the eviction happens, which means even Rohit will be able to participate in fun activities with SRK.

Zero, directed by Anand L Rai, features Katrina Kaif and Anushka Sharma opposite SRK. The film will be released next weekend, on December 21. Watch out this space for more latest updates on Bigg Boss 12!