Bigg Boss 14 contestant Rubina Dilaik has won millions of hearts with her stint in the Salman Khan hosted show. She recently was slammed by Salman Khan for her words and signs used for arshi Khan and Rakhi Sawant. Later on, Rubina had a heated argument with her husband and contestant Abhinav Shukla. The couple has come up strong in the show, but now it seems there is a rift between the two. Abhinav scolded her for not reacting on other contestants and also not to get provoked by them. Shukla specifically mentioned to avoid be in a group and enjoy with Jasmin Bhasin and Nikki Tamboli as they make fun of Rakhi Sawant.Also Read - Khatron Ke Khiladi 12: Kanika Mann Badly Injured While Performing A Stunt, Flaunts Bruised Arms & Legs With A Smile, Fans Say 'More Power To You' 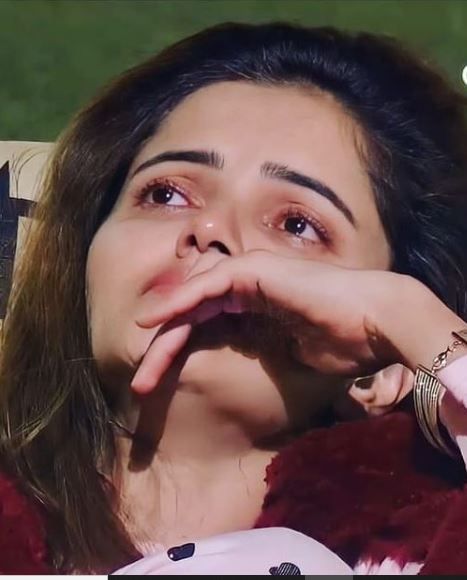 Rubina Dilaik got angry on bigg boss  Abhinav because he wasn’t ending the top, which later turned into an ugly fight. Rubina cried out loud and later on they were together. Abhinav and Rubina discussed and argued on Weekend Ka Vaar discussion. Abhinav said he is even irritated with her because of her behaviour. He can be heard saying, “Jo Rakhi ka mazaak udaya na, woh actually mein kaafi bura laga hoga. To which Rubina replies, Suna liya na. Ab dobara bolne ki zaroorat nahi hai”. Also Read - Khatron Ke Khiladi 12: Rubina Dilaik-Rohit Shetty's Singham Walk, Netizens Say, 'Boss Lady' 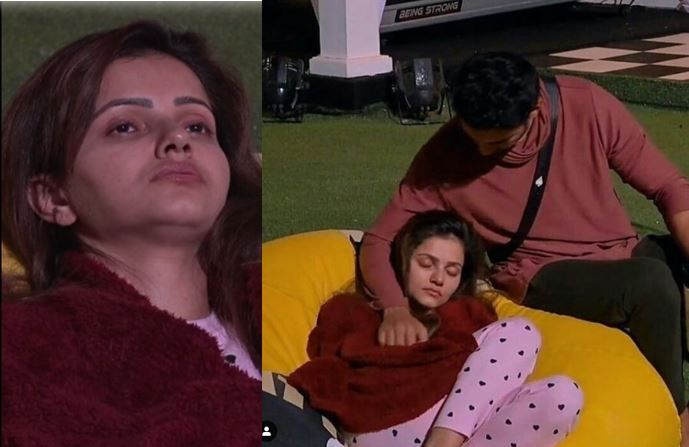 Rahul Mahajan has been eliminated from the show and it has been said that the next contestant to leave the house may be Abhinav Shukla. In a series of tweets, Kamya Punjabi and Shefali Bagga said that the latest nominations have been perhaps made to ensure that Abhinav Shukla is evicted next.

Kamya had claimed so because Bigg Boss had nominated all the contestants as a punishment for Aly Goni and Nikki Tamboli discussing nominations inside the house. Bigg Boss also nominated Aly, Jasmin Bhasin, Abhinav Shukla and Rubina Dilaik on Monday, as they had discussed nominations for future weeks.