Sab TV’s Taarak Mehta Ka Ooltah Chashmah has been running for over 10 years now. The show has received a lot of love from the audience in all these years and now that the shooting is suspended due to COVID-19 lockdown, any tiny detail about the show gets the viewers excited. Currently, the audience is gushing over popular TV actor Surbhi Chandna’s appearance in the show.Also Read - Taarak Mehta Ka Ooltah Chashmah’s Palak Sidhwani Calls Her Reel Life Parents 'Aayi Baba' in Real Life 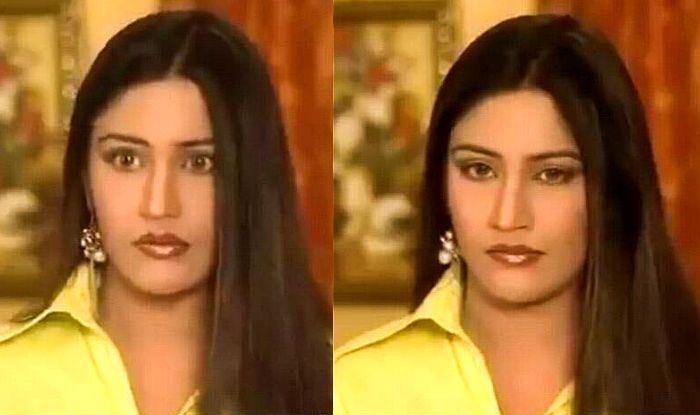 The actor had appeared in one of the previous seasons and played a tiny role in an episode. She performed the role of Jethalal’s secretary in the show. Her character actually turns out as a fraud as she later claims to be Jethalal’s wife and the entire hell breaks lose in his family. Also Read - Taarak Mehta Ka Ooltah Chashmah Helps Old Man Admitted in ICU Smile, His Son's Post Thanking The Makers Goes Viral 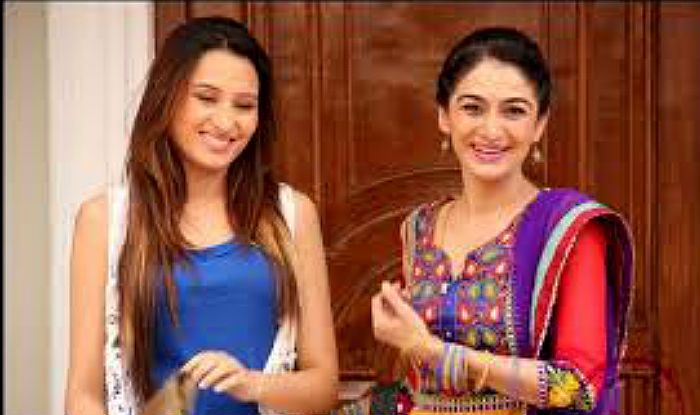 Another actor who was seen in a brief role in the show was Mahira Sharma. The actor is known for her appearance in the reality show Bigg Boss 13. She emerged as one of the top six finalists on the show and garnered a lot of popularity for her chemistry with co-contestant Paras Chhabra. Mahira played the role of Anjali Taarak Mehta’s younger sister and was seen in one episode. Also Read - Taarak Mehta Ka Ooltah Chashmah: Bagha aka Tanmay Vekaria Under Quarantine After 3 Residents in His Society Test Positive For COVID-19 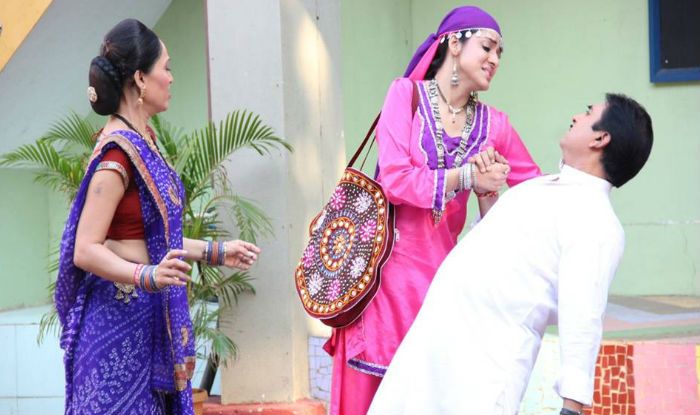 Actor Simple Kaul who is more popularly known as Pam from Shararat also played an important role in Taarak Mehta Ka Ooltah Chashmah. She appeared in the role of a Kashmiri woman who claims to be Jethalal’s wife. She puts out a tent in the Gokuldham society and tries to make everyone believe that she and Jethalal had got married in the mountains. Her character was really appreciated by the audience. 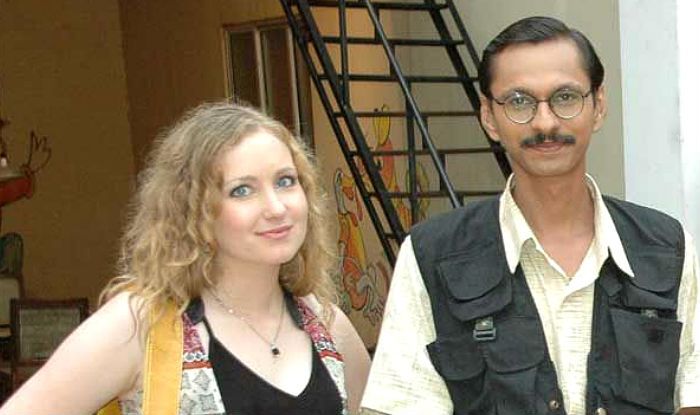 Kari Irwin was also seen in the show and the audience would remember her as ‘Carrie’ with whom Popatlal fell in love. Kari’s character arrives from London to meet Jethalal and his family and stays at the Gokuldham society for a few days. Popatlal falls in love with her and just when he starts dreaming about getting married to her, his heart is broken. 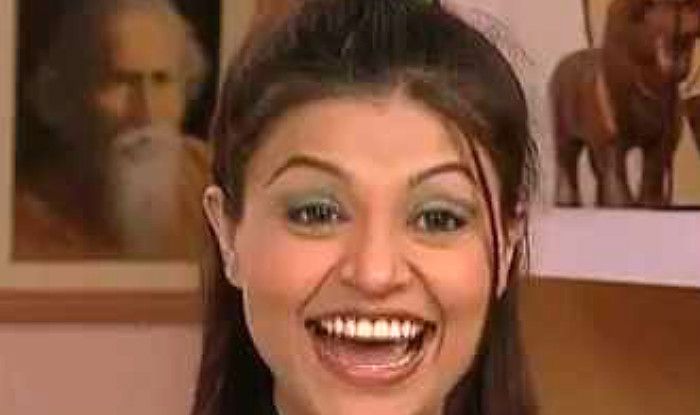 Asma Siddiqui also played the role of Anjali Taarak Mehta’s younger sister who comes from Kolkata to live with her di-jiju at the Gokuldham society. She develops a friendly bond with Popatlal who falls in love with her. But, as it is mandatory in the show, he is again left heartbroken. 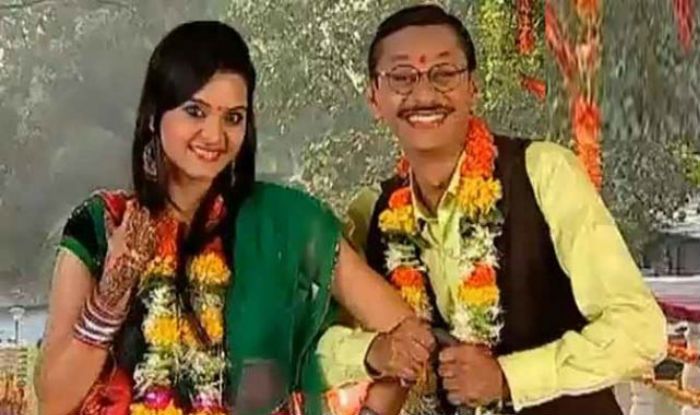 Khushboo Tawde played the role of a runaway bride who meets Popatlal and the two fall in love. However, it is later revealed that she was not actually in love with him but trying to hide from her parents. Another woman who broke Popatlal’s heart in the show.