Not many people know that it was Bollywood choreographer Farah Khan who flew to New York to choreograph Shakira for the super hit song - Hips Don't Lie.

Mumbai: Global pop star Shakira is known for her rhythmic choreographies, belly dancing and foot-tapping dance numbers. However, not many people know that it was Bollywood choreographer Farah Khan who flew to New York to choreograph the pop icon for her super hit song – Hips Don’t Lie. While the song still sounds so fresh and compels everyone to tap their feet, Farah Khan has revealed how Shakira wanted it to be in Bollywood Style.

In the upcoming episode of The Kapil Sharma Show, Farah Khan will be seen talking about the opportunity to choreograph Shakira for Hips Don’t Lie. Sharing her experience about the same, the Indian director and choreographer said, “I was called to New York because she wanted to perform the song Bollywood style. Thus, I went there and I choreographed ‘Hips Don’t Lie’ for her.” Meanwhile, Kapil Sharma will also be seen confessing how much he likes Shakira. For the unversed, the song was released in 2005.

Apart from Farah Khan, Bollywood actor Raveena Tandon will also be joining The Kapil Sharma Show this weekend to celebrate the 90’s nostalgia. During the episode, Farah will also be seen confessing that she would like to see Kapil Sharma and Archana Puran Singh dance together on a romantic song. The duo humbly obliges and both dance together on the song ‘Pehla Nasha’ with Farah Khan giving directional cues. 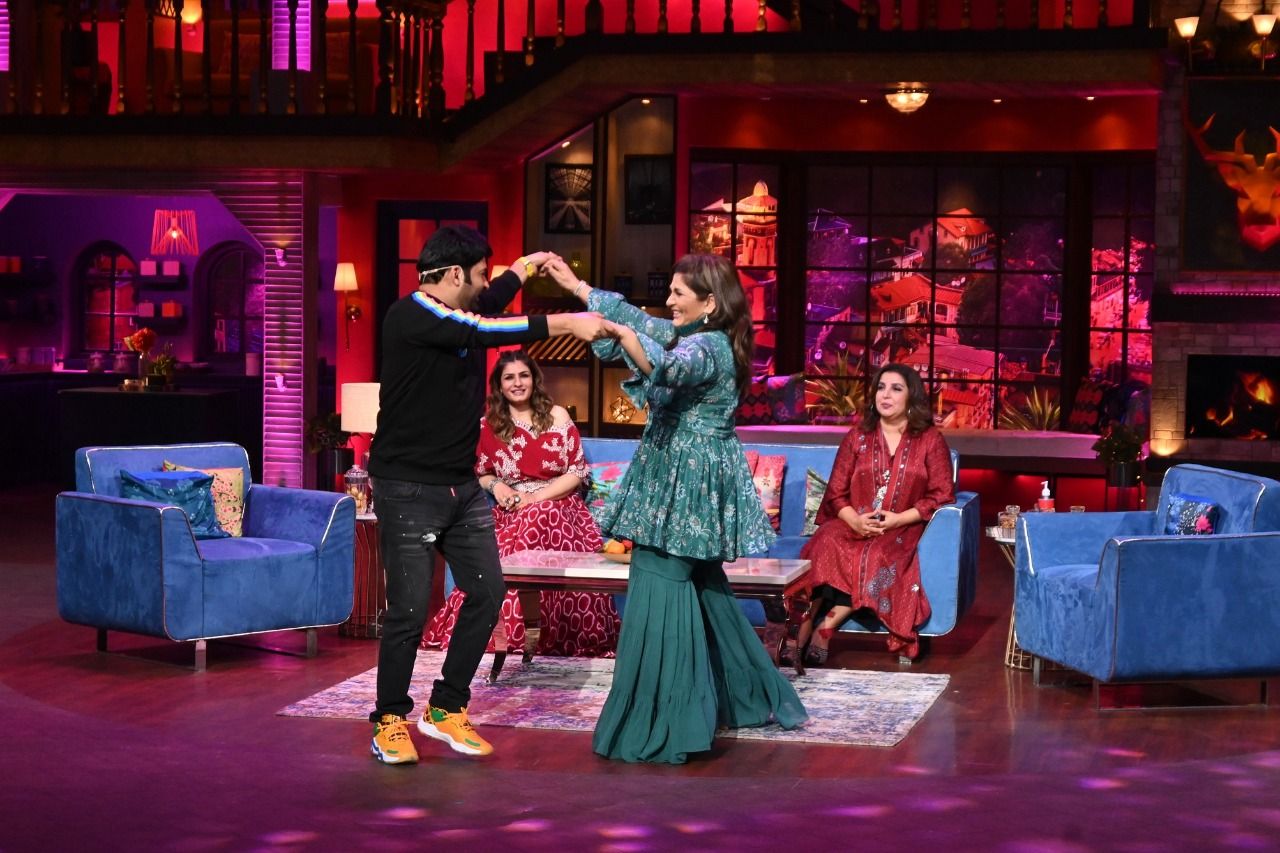 Follow this space for more updates related to The Kapil Sharma Show.