Who Was Divya Chouksey, The Talented Actor Who Died of Cancer at 29?

Divya Chouksey Dies of Cancer: Here are some facts about the 29-year-old actor to help you know her better. May her soul rest in peace!

Actor and singer Divya Chouksey passed away on Sunday after a long battle with cancer. The actor was 29 years old and was suffering from cancer. As fans and friends mourn the demise of the talented actor, here are a few things that can help you know her better.Also Read - Divya Chouksey Death: Sahil Anand Recalls How She Told Him 'Bhaiya Ab Nahi Ho Paa Raha Mujhse'

1. Divya was born in Bhopal, Madhya Pradesh, and belonged to the family of lawyers. Both his father Mohan Chouksey and sister Pallavi are renowned lawyers in the city. Also Read - Actor-Singer Divya Chouksey Dies Due to Cancer After Bidding Goodbye to Fans in an Instagram Post

2. Divya did her schooling from Bhopal after which she moved to Delhi for her graduation and later, to the UK, for higher studies. The actor had a Master’s degree in Documentary Filmmaking from Bedfordshire.

3. After she came from the UK, she pursued modelling as her career and featured in many commercials. Divya then went on to feature in two popular MTV shows namely MTV Making and MTV True Life. In 2016, she made her movie debut with a film titled Hai Apna Dil Toh Awara alongside Sahil Anand.

4. Divya had also participated in many beauty pageants. She became the second runner-up in Miss India UK pageant. She then participated in Miss Universe contest in the year 2012.

5. Divya was a trained dancer in Salsa and Kathak. She never really got to use this talent in her on-screen projects. The actor was also a singer and had curated a single titled Patiyaale Di Queen in the year 2018. She mentioned that her song was the answer to Honey Singh’s sexist songs that show women as the weaker sex. 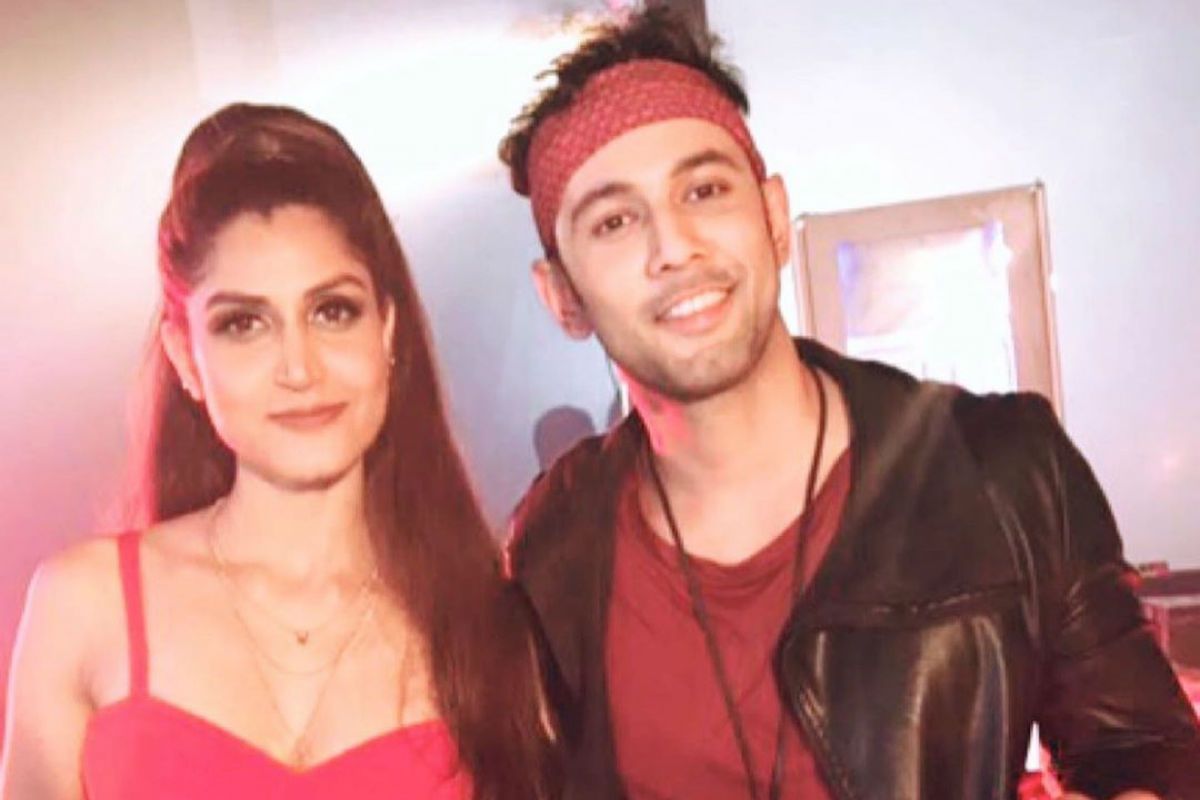 6. Divya was a chirpy person, full of liveliness. Her co-star Sahil Anand talked to Spotboye after her demise and remembered her as a person who would talk with excitement and fill the space with love and warmth. He said, “She was unable to talk properly and I was feeling more hurt as she was a very talkative person. If you had any conversation with her she would not give you a chance to speak. She used to constantly keep talking. Extremely bubbly by nature but completely dedicated to her work. She was a go-getter and used to not depend on luck as many other artists do.”

7. Divya had been suffering from pancreas cancer for the last one-and-a-half years before she breathed her last on July 12. When she got diagnosed with cancer, Vidya took the best care of herself and had even recovered. However, a few months later, she suffered a relapse and couldn’t bear the pain.

Divya made an Instagram post a few hours before her demise in which she bid her final goodbye to her fans. The actor wrote that she was under a lot of pain and wished for a life without suffering. May her soul rest in peace!