TVF’s Pitchers and Permanent Roommates are running in the same universe, would you believe that?

"Pitcher abhi baaki hai" moment in Permanent Roommates. We couldn't ignore both the stories are running parallel in same universe.

The Viral Fever (TVF) are certainly one of the biggest players in original web series genre and there ain’t a doubt about how talented the team is at what they do. With original story lines of shows like Chai- Sutta Chronicles, Pitchers and Permanent Roommates, they have set their excellence at par. The subtle transitions and no over the top-drama unlike what we see in most of the TV shows aired on channels, the team lives up to what they say, “because it’s not on TV, it’s on TVF”. Also Read - Watch: Vir Das on His New Netflix Show 'Outside In', Making Jokes on PM Modi, And Lack of Female Comedians

This gone weekend, Season 2 of Permanent Roommates staring Sumeet Vyas and Nidhi Singh conclued with the eight episode. Undoubtedly, this season took the story and excitement to whole new level. We saw so many of familiar names of the show business also incorporated in the love-discover-stick together love story of Mikesh and Tanya. Also Read - Teenager Turns Hero, Saves 75 Residents of Collapsing Dombivli Building While Watching Web Series

As the couple is about to have a baby, unplanned one while they were still struggling to decide whether they want to get married or pursue their careers first. So much connected to real life stories, isn’t it? We couldn’t appreciate the makers enough to maintain the sanity of the situation all through both the seasons. Intricate complexities of a relationship in modern time are painted on the canvas by the writer Biswapati Sarkar and director Deepak Kumar Mishra. (ALSO READ: TVF Pitchers reaches top spot in IMDB Ratings for Highest Rated TV series/mini-series)

In the end of the season finale after the credit rolls fades out TVF surprised with what we like to call, “pitcher abhi baaki hai” moment. Yes, the start-up pack has made their appearance and TVF Pitchers is coming soon. This going to be beer-y exciting.

However, we have a few theories doing rounds on internet to discuss here, The Pitchers guys, Naveen, Jeetu, Yogi and Mandal have to arrive at office for their business and guess what who is their cab driver!

It is the proud owner of Shabnam the white cab, Purshottam. The man will be driving them to their next stop. But could the next stop be Tankesh (Tanya+Mikesh). We don’t know what comes ahead, but we would definitely like to believe if both the duo and the startup pack meets each other halfway on to their own stories. 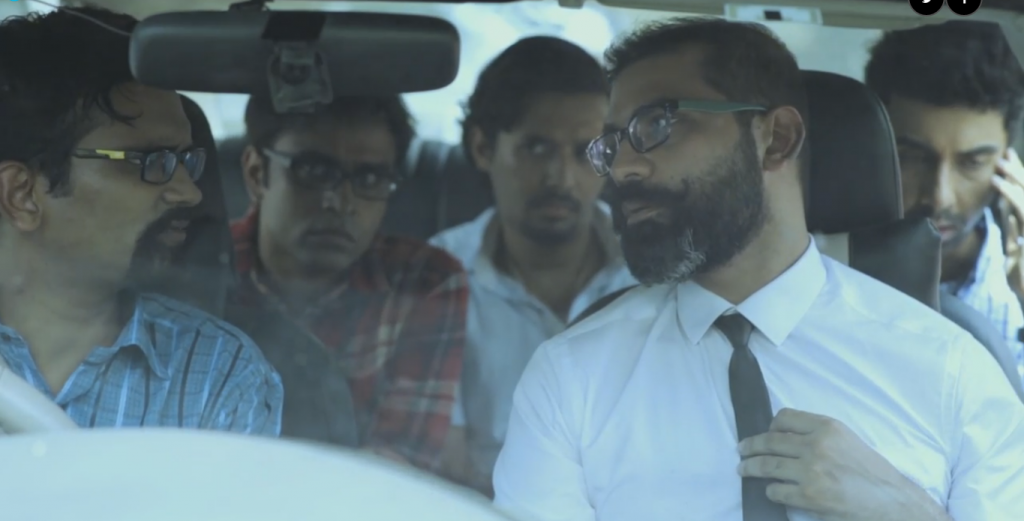 This is not the first time that characters of one series seen on another. Remember how in first season of Permanent Roommates, Mikesh explains the intricacies of married life to Jeetu. Did you notice Jeetu and her wife are actually the same characters from Pitchers. (ALSO READ: TVF Pitchers Episode 1 will make you want to quit your job right now)

Also, in the episode two of the season one Nidhi Singh appears as a date to Mandal. But the character was named Aarti and not Tanya. This breaks the theory, but the marriage date also didn’t go well, which gives it another angle that it might just be a role play game, which Tanya and Mikesh likes to play often on Permanent Roommates.

Maanvi, who is seen in The Pitchers, dating Naveen was also seen in Permanent Roommates Season two. Manvi made an appearance as a pregnant wife, not to Naveen but someone else. What do you think? Didn’t Naveen and Maanvi pitch out well towards the end of Pitchers in The coming season. 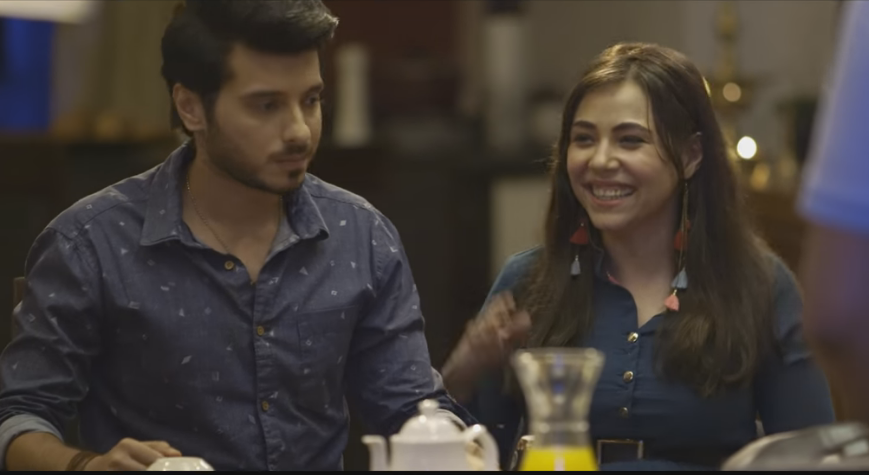 Also, TVF’s Cute video featuring Raftaar slaying the ‘swacch’ version of Yo Yo Honey Singh’s unclaimed infamous song from his underground singing days gives us the hint that they Pitchers people might well meet Tanya and Mikesh at this party. (ALSO READ: FunWithU campaign: Vodafone brings brilliance at it’s best with Raftaar, Kanan and TVF collaboration)

Doesn’t these theories make for a superbly packaged episode or maybe a story of their own with number of episodes.

Whatever may be the case, we really love what TVF is doing and they are setting benchmarks. Thanks for they are here to cure the fever of television with their own The Viral Fever originals.

We greedy for TVF!