“Kill Bill” star Uma Thurman says she would have found it “intolerable” if any of her children were boring. 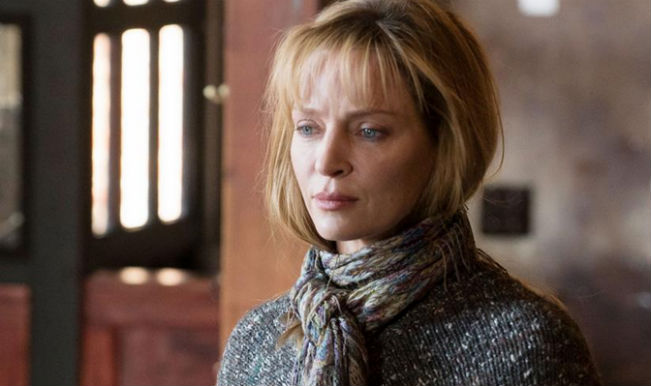 Los Angeles, March 2: “Kill Bill” star Uma Thurman says she would have found it “intolerable” if any of her children were boring. The 44-year-old, who has daughter Maya, 15, and son Levon, 12, with her former husband Ethan Hawke, and two-year-old Luna with her former partner Arpad Busson, told Britain’s HELLO! Magazine that her children are more “smarter” and “better behaved” than her, reports femalefirst.co.uk. Also Read - 'Kill Bill' stunt coordinator opens up about Thurman's crash

“They’re much smarter than I am and better behaved. And, thank god, they’re funny, too,” she said. “It would be intolerable to me to have a humourless, boring child – I’d have to send it back,” she added. Also Read - Lawrence Bender denies Uma Thurman's cover-up claims

Thurman says she never had any problem with “disciplining” her children, because she thinks they are “so smart and intelligent” that she never had trouble communicating with them.